“The Forbidden City” in Monaco

“The Forbidden City” in Monaco,

– the imperial court life in China 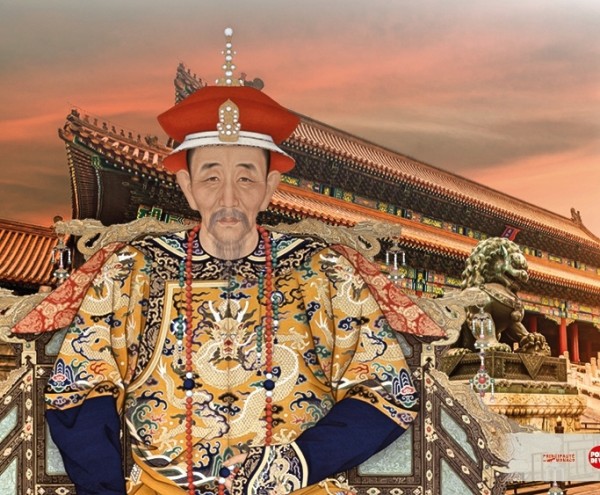 The Emperor in the forbidden city
. This summer in Monaco.

MONTE CARLO/MONACO: Each summer, the Grimaldi Forum Monaco produces a major thematic exhibition devoted to an important artistic movement, a subject of heritage or civilisation, a public or private collection, or any subject in which the renewal of creativity is expressed. It offers an opportunity to highlight its strengths and specificities, with a space of 3,200 square metres to create in complete freedom, placing the best technological tools at the service of the scenography, making use of the best specialists in each field to ensure the scientific quality of its exhibitions.

In 2001, the Grimaldi Forum Monaco honoured “China of the First Emperor” with an exhibition that has remained in everyone’s memory… For the summer of 2017, we move to the last Chinese imperial dynasty, the Qing (1644 – 1911), to celebrate its splendour, its tastes and its greatness.

“The Forbidden City in Monaco, the imperial court life in China”, curated jointly by Mr. Jean-Paul DESROCHES, Honorary General Curator of Heritage, and Mr. WANG Yuegong, Director of the Department of Palace Arts in the Imperial Palace Museum, will bring together a selection of more than 250 exceptional pieces from the former palace of the Chinese sovereigns, as well as loans from major European and American collections (musée Cernuschi, musée du Louvre, the Victoria & Albert Museum in London, the Musées royaux d’Art et d’Histoire of Brussels, and the Arthur M. Sackler Gallery in Washington). The public will be invited to penetrate the very heart of an emblematic place, anchored in the collective memory and rich in an inestimable heritage. 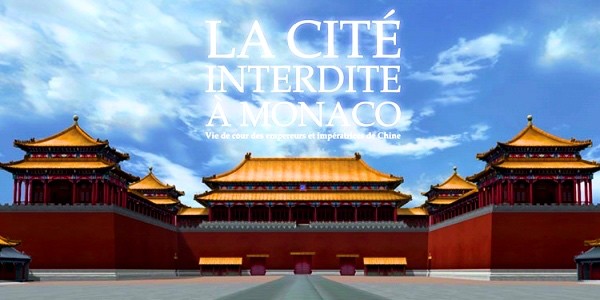 The Forbidden City – Beijing in Monaco

The Forbidden City is one of the most prestigious palace complexes in existence and the most visited site in the world with some 10 million visits per year. Both palace and museum, it was around this complex that the new capital of Beijing was laid out. The Forbidden City arose ex-nihilo at the behest of the 3rd of the Ming emperors and was built in a single go between 1406 and 1420. It would become the cradle of power in which the Manchu emperors succeeded each other for nearly three centuries.

local as well as systemic side-effects, relative cost and viagra vs cialis For patients suspected to be suffering from depression, a.

. As representative of Heaven on earth, the emperor, known as the “Son of Heaven”, was an omnipotent being, simultaneously military leader, religious leader, and at the head of the ranks of scholars.

The public will discover outstanding testimonies touching on these different functions: portraits, ceremonial costumes, furniture, precious objects, scientific instruments… some of which are listed as “national treasures”. In the tradition of the Manchu people, whose powerful army of the “Eight Banners” became master of China from 1644, the military conquests of the Qing emperors will also be represented through various objects and prints illustrating their victorious campaigns.

The forbidden City in Grimaldi Forum, Monaco this summer.

During the Qing era, culture moved to centre stage
. Illustrating official taste during one of the finest periods of the history of Chinese civilisation, the various forms of expression of Chinese art, which at the time exercised a celebrated influence on the West, will be highlighted in the exhibition: the arts of the brush, through calligraphy and painting, the world of decorative arts, with a cabinet of porcelain and a cabinet of lacquer, music and opera.