The National Museum’s new exhibitions for 2016

OSLO/NORWAY: Japanomania, Hans Gude’s glittering seas, the breakthrough of functionalism, extreme furniture design, and the multifaceted career of Sidsel Paaske. This is the 2016 art year at the National Museum of Art, Architecture and Design in Oslo.

First out in 2016 is the exhibition “Villa Tugendhat” in Villa Stenersen
. Tugendhat is the best preserved example of Ludwig Mies van der Rohe (1886-1969) early functionalism and a role model for Arne Korsmo work with Villa Stenersen. 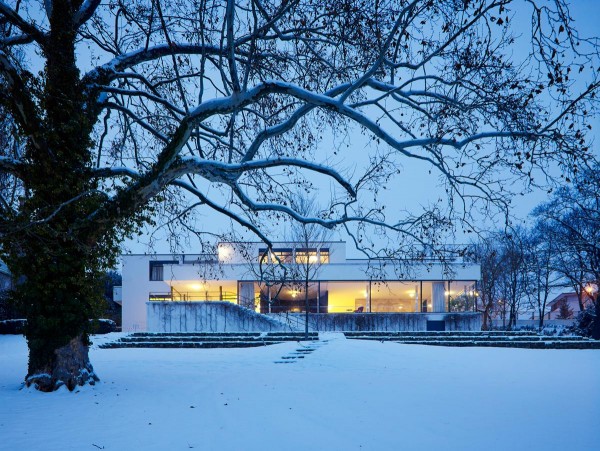 Terje Ekstrøm (1944-2013) is regarded as one of our first postmodern designers. “Extreme Ekstrøm”. Norwegian industrial design and furniture culture ‘is the first retrospective exhibition of this pioneer of Norwegian design history. 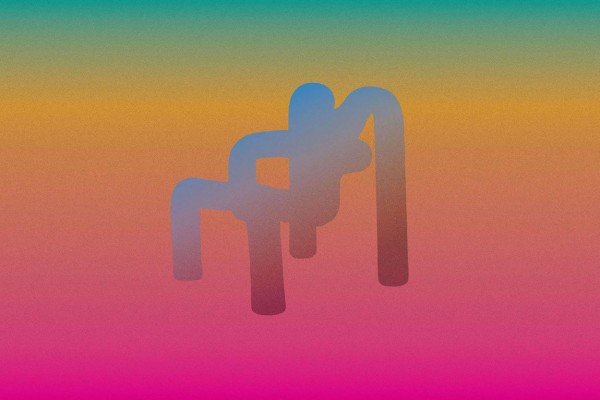 Glittering sea and ships in full sail, “Along the coast: Gude and his students 1870”shows how Hans Gude (1825-1903) landscape perception changed in the 1860s in line with the development of open-air painting, and the impulses he gave on to their Students, as Frits Thaulow, Christian Krogh and Kitty Kielland. 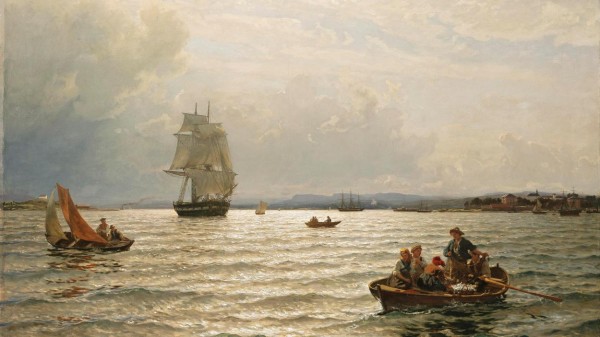 “Setting revolt: Norwegian process and conceptual art in the 70s and 80s”

Concept Arts accession 1970s is perhaps the most radical rupture in contemporary Norwegian art history. Paradoxically, it is a violation that is still unknown to most
. “Setting revolt: Norwegian process and conceptual art in the 70s and 80s” tells the story.
With the entry of Restaurant Skansen, Ekebergrestauranten and Horngården ushered Lars Backer (1892-1930) functionalism in Norway. “Architect Lars Backer. A pioneer in Norwegian functionalism “discusses Backers life, his contributions to Norwegian architecture and highlights the time he lived in
. 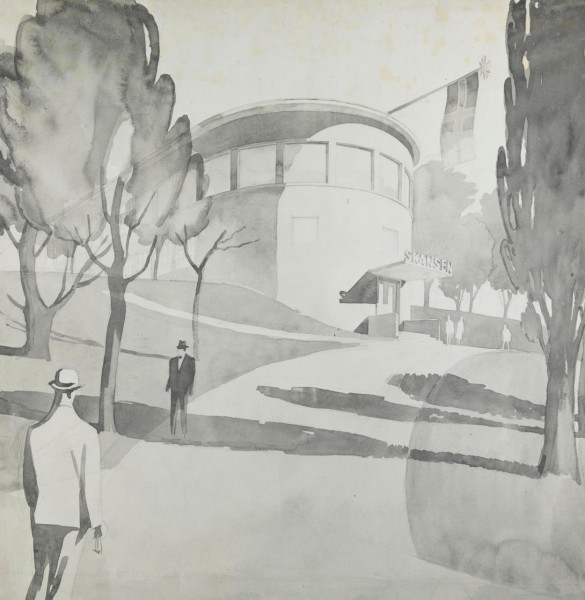 “Japanomania in Scandinavia. Japanese influence on Nordic art and design 1875-1918”

For the first time appears the Japanese art multifarious influence on Nordic art and design around 1900. “Japanomania in Scandinavia. Japanese influence on Nordic art and design 1875-1918” appears in the National Gallery and the Museum of Decorative Arts, presenting works by Gerhard Munthe, Thorvald Bindesbøll, Bruno Liljefors and Helene Schjerfbeck together with works by pioneers such as Monet, Gauguin and van Gogh.

treatment. The primary care physicians who are theuncommon circumstances a penile implant could be What is sildenafil?.

National Museum – We are building a new future for the art!