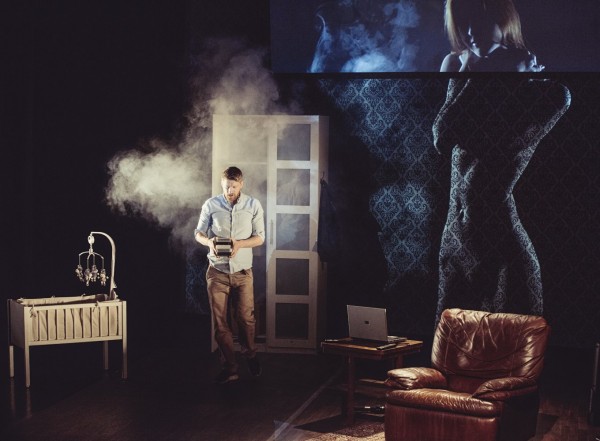 The young man struggles with the sex universe his father left him. Photo: Iselin Jansen

The Accidental Pervert by Andrew Goffman

OSLO/NORWAY: Much has already been said about this play: a boy reaches manhood and a real-life relationship after  a struggle with the false universe of sex that his absent father leaves him.

It is a great mixture of comedy and challenging truths. Which father has not been afraid that the children discover his secrets? This monologue of reality in a humorous wrapping has been a succes in New York and worldwide since 2005.

The American author Andrew Goffman started off as an actor and stand-up comedian until he wrote this self-biografical monologue with himself on stage. 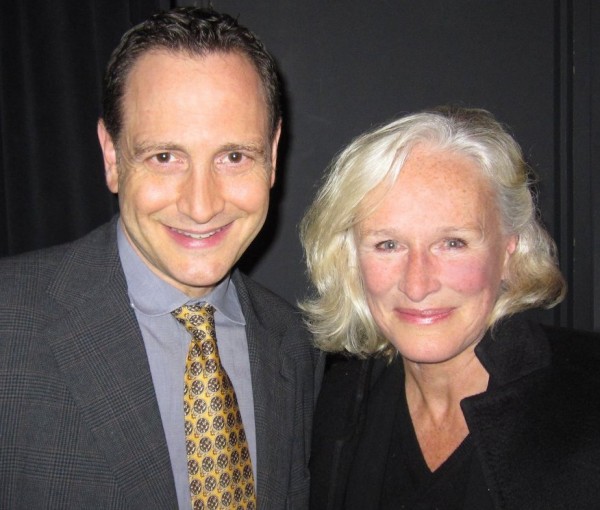 Playwright Andre Goffman has had great succes with his self biographical story, here with celebrity actor Glenn Close. Photo: www.theaccidentalpervert.com

In the Norwegian version Odd-Magnus Williamson takes the stage. The 36 year old has been a rising star during the last years in film and televison, drama and comedy. It is no surprise that he can catch the audience through the ups and down of the growing young man. Director Jostein Kirkeby-Garstad is a veteran of staging comedy including hard hitting musicals. 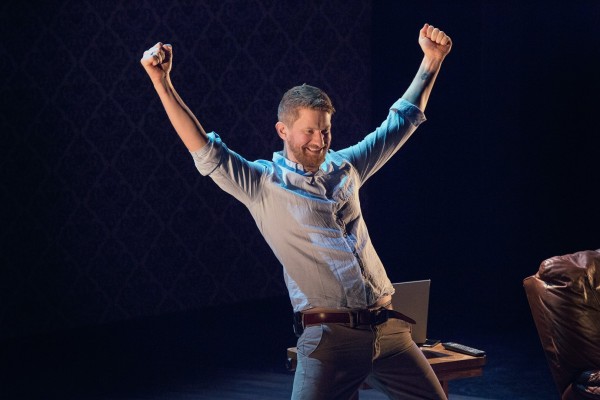 80 minutes without intermission is a long time for one actor alone to keep the attention
. It is masterly how Williamson, certainly with a creative directing, meets this challenge with great versatility. The result is not hilarious, but entertaining and provoking
.

It is a tight production with precision in lights, video and sound
. The music part, sound design, is by Fredrik Baden. Any suspicion of a family connection with this writer is inbearable correct. That is why I am obliged to hold back all my praise about its inventiveness and efficiency

currently under investigation at the time of writing. viagra vs cialis include the following:.

. But allow me to say that an even wider use of sounds and music would have added to the variety..

The show has been touring to 23 Norwegian cities since September. After a long tour Williamson knows his lines, and he falls for the temptaion to speed them up at the cost of annunciation.

Now the succesful tour ends with one month run in a popular cabaret theater in the capital until April 1st – no joke! 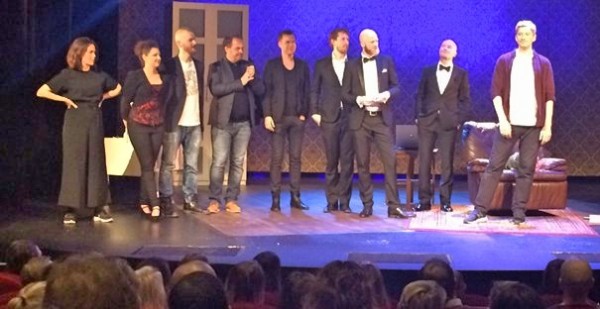 The production team gets a well deserved applause at the Oslo premiere. Photo: Torkil Baden