TORRE DEL LAGO/ITALY: The 2015 edition of Tosca at Puccini Festival in Torre del Lago is visually characterized by ugly and pretentious scenes of Mimmo Paladino, a contemporary artist fairly well known in Italy. Scenes of a certain visual impact, but useless and so generic that could host who knows how many operas, and essentially extraneous to poetic and even more to drama inherent in the music of Giacomo Puccini.

The idea of placing two screens on either side of the stage to project close-ups of the singers could also theoretically be interesting, but it turned out as wrong, in fact screens (even not in high resolution) with their excessive brightness dazzle and distract viewers from the direct view of the stage.

In this controversial environment we can’t even note director Giorgio Ferrara‘s work. He replaced the scheduled director Vivien Hewitt during rehearsals, and was author of an almost not-existant acting: in final First Act all the chorists stopped as in an Oratorio (of course, as in all the so-called “intelligent” staging, there is no trace of the procession with bishops and cardinals as required by libretto for the Te Deum) and all the singers come in and out of the stage doing more or less what they want with stereotypical attitudes, and that’s all. 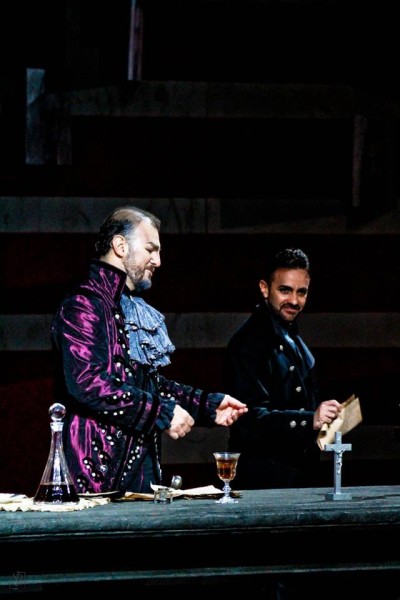 The only evocative moment is in the last act, when the huge sphere that is on the scene (an enormous dark disc covered with rhinestones, that no one knows if would represent something, but probably not) opens leaving see the stairway to the top of which Tosca runs to jump below. Apart that, no idea worthy of the name for a really not well-made or interesting staging that we hope to never see again in Torre del Lago or elsewhere: we hope that it will be stored in a warehouse forever.

On the contrary of “modern” scenes, costumes were quite traditional and overall well made, but in strange and sharp contrast with them.

Valerio Galli’s conducting had to deal with singers, among whom only the protagonist Daniela Dessi had sung in the previous performance of July 24th, as well as with the difficult atmosphere and great problems that Puccini Festival Foundation is experiencing.

Just from the beginning we can perceive the conductor’s certain circumspection in following the singers, while from the second act Galli found fertile ground for its refined coloristic moods that seem to interest him more than the theatricality of Tosca. Certainly he wasn’t much helped by the unruly Orchestra del Festival Puccini, as well as by the dispersion of sound in an outdoors performance such as this, with scenes that apart that of second act open directly on the lake.

The protagonist is Daniela Dessi who proves once again to be perfectly master of the role of Tosca, both scenically and interpretatively. The voice is still beautiful, opulent in colors and rich in harmonics especially in the medium, while in the upper register sometimes does not hide some effort. Her phrasing and accent is imperious when he has to be, elsewhere admirable for sweetness and really moving. She is also a really credible actress on the stage capturing the attention of viewers with just her presence. 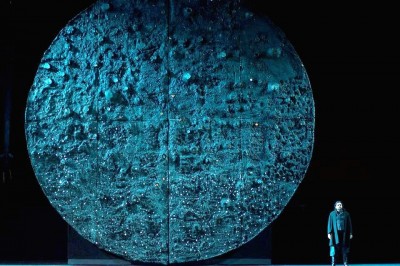 Young baritone Lisandro Guinis has a singing line on the whole rather acceptable (apart from some veristic exaggerations avoidable at all, and that in the context of his performance really clash), but lacks in sound volume and personality that must be the driving force of his character. However on the whole throughout the great scene of second act, with the complicity of an inspired Ms

erectile dysfunction should be probed, including specific sildenafil side effects (SBP > 180mmHg).

. Dessì, was quite correct, apart veristic exaggerations just mentioned (Aprite le porte che n’oda i lamenti was shouted and quite creepy). At the end of the performance the baritone was applauded and booated at the same. 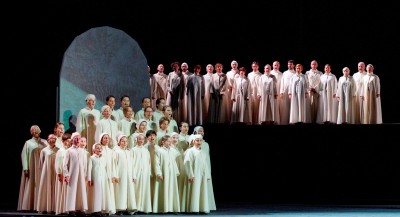 Minor characters, from Sacristan to Angelotti, were of low-medium level. I just mentioned the Orchestra, I add that the performance of the Choir was rather good.

I left for last tenor Fabio Armiliato, Cavaradossi, who fluffed each note that could be fluffed: La vita mi costasse, Vittoria! Vittoria! and much more. The tenor (no illness was announced at the microphone so we think until proven otherwise that was perfectly healthly) was in a vocal form quite unacceptable, and I am sorry that at the courtain calls he didn’t present alone in front of the audience to take all the boots he would deserve. He presented craftily together with soprano Daniela Dessi and conductor Valerio Galli, involving also them and in spite of them in the general row at the end of the performance. 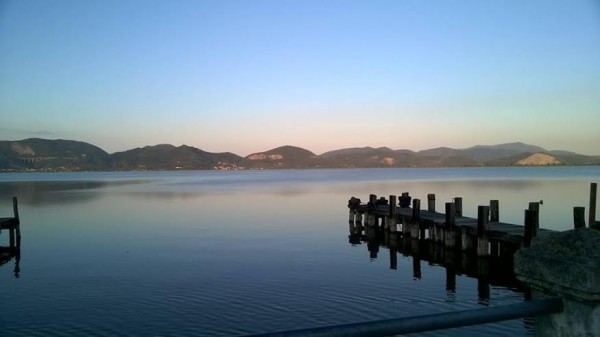