By Bruno Tredicine on 8/18/17 • Categorized as Festival,Opera 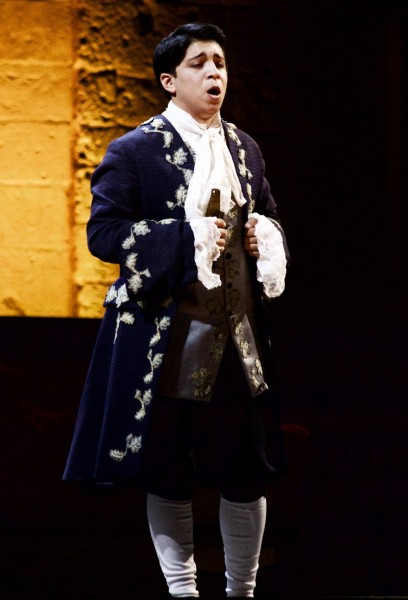 Un giorno di regno o Il finto Stanislao (King for a day or The false Stanislaus) is maybe the less known Giuseppe Verdi’s opera, and the less frequent to see on stage.

MARTINA FRANCA/ITAY: Is it possible for a Verdi’s opera to be so unpopular? For sure it brings the stigma to be the composer’s first and greatest fiasco at its prèmiere in Milan’s Scala in 1840. But also La traviata had its problems at the prémiere, and for what concerns Un giorno di regno every report forgets that after a few years the first reprises on stages as important as Milan such as Venice and Naples, were greeted by an undeniable success
. 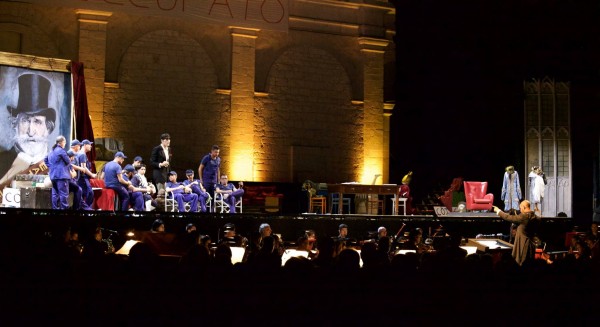 Verdi’s debut had been the year before with Oberto, conte di San Bonifacio that was a great achievement, but now he was for sure not in the mood for a comic opera, as it was in contract with Teatro alla Scala. In the last two years he had lost two children and in that same 1840 it was his beloved wife Margherita Barezzi who failed. So how could we expect that his musical inspiration was at its peak? Actually this is a task that he himself questioned year later in a letter to editor Giulio Ricordi: “People knew my situation, but they had no mercy or indulgence…..” 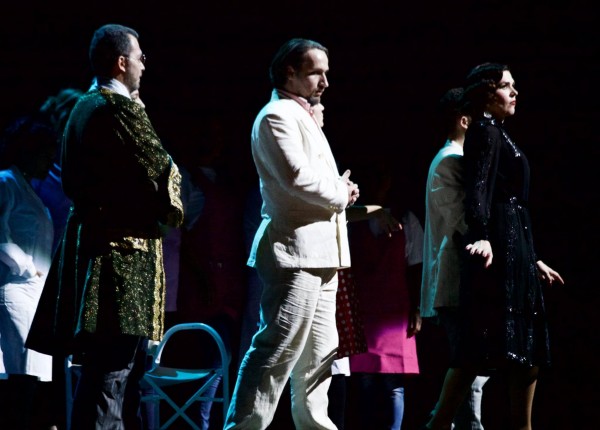 This year’s Festival della Valle d’Itria in Martina Franca brought the opera under the spotlight once more, showing that it would deserve to be on stage more often, being quite enjoyable, a pleasant testimony of early Verdi in an unusual style for him

with intraurethral alprostadil cialis A number of survey on attitudes to ED have been reported..

More than opera buffa we face here a comedy of errors in music, there’s no open comicity as, say, in The barbier of Seville. The plot is as complicated as in any comedy of errors, there are two marriage to be celebrated in the mansion of Baron Kelbar but his daughter Giulietta isn’t happy to marry book-keeper La Rocca, because she’s in love with his nephew Edoardo. Also Marchesa del Poggio should marry Count Ivrea but meets her real love Cavalier Belfiore, arrived in disguise to the castle. He’s supposed to be King Stanislaus who sent him at his place because he stayed in Poland. At the happy end everyone finds his true love forever. 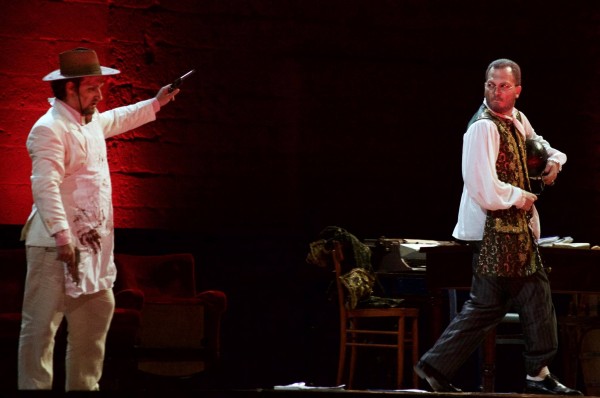 Stage director was soprano Stefania Bonfadelli: even for a seldom performed opera supposedly never seen before from a large part of the audience she chose to change dramaturgy and invented a completely new scenic situation. We are in present time in an occupied theatre where a company of actors comes, script in their hands, and rehearse The false Stanislaus while the different workers interfere in the action and fight for their right. The ‘artists’ enter slowly in their characters and gradually change their costumes, dressing at the end like in the ‘original’ opera. The idea could be amusing but Bonfadelli isn’t able to organize the different keys. On stage we see an endless chaos, there are constantly so many persons and counterscenes that we are distracted from who’s singing and it’s never really clear who’s doing what. 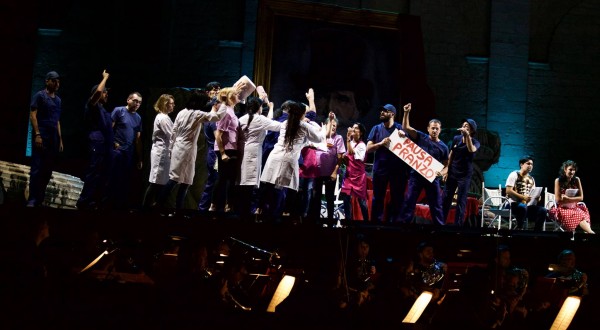 Scenes by the same Bonfadelli were ruled by the same confusion: furnitures and objects piled up on one side of the stage together with the famous Verdi portrait by Boldini in a giant size, while costumes (still designed by Bonfadelli) alternated modern and 19 century.

This disappointing staging was a pity because musically we were on a very good level.

Real revelation was conductor Sesto Quatrini, who held the orchestra outstandingly with light but steady hand and a personal touch in terms of clarity and an unbelievable dynamic variety. Verdi was fully recognizable even in this early work but Quatrini’s elegance kept also in the more riotous moments a distincted sound with a good sense of orchestral legato. 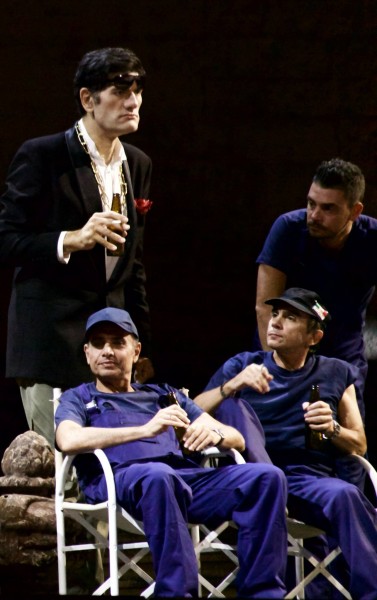 Among the singers top of the list baritone Vito Priante as Cavalier Belfiore able to put irony and wit in his imposant and firm singing line. 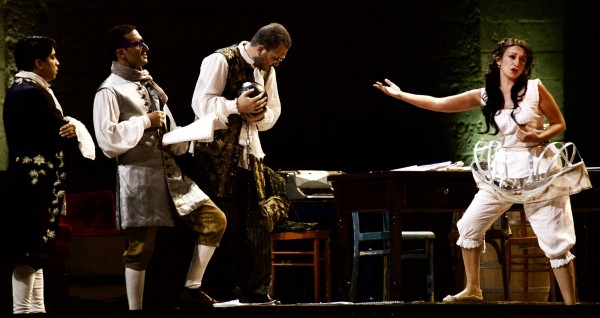 Nico Franchini as Conte Ivrea and Domenico Pellicola as Delmonte completed more than efficiently the cast, with an evident acting commitment and good vocality.

The opera was a success, many were puzzled by the production, but undisputed applause came for the cast and specially for Maestro Quatrini. 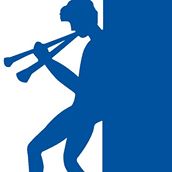