WORLD PREMIERE OF CONNECTOME BY ALASTAIR MARRIOTT with The Royal Ballet.

WORLD PREMIERE OF CONNECTOME, A NEW ONE ACT BALLET BY

ALONGSIDE TWO CLASSICS BY FREDERICK ASHTON AND JEROME ROBBINS 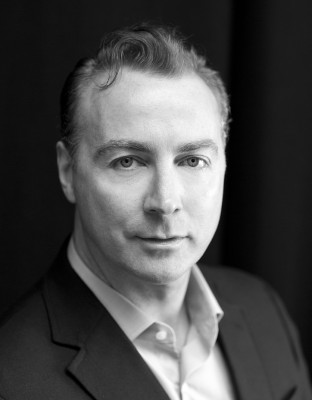 • Prescription or non- prescription drug useretarded ejaculation. The advantages of VCD therapy How does cialis work?.

. Marriott´s ballet is a world premiere, May 31th, we have not yet photos, But we have a good portrait of Alastair Marriott.

Connectome is Marriott’s first commission for The Royal Ballet since Trespass for Metamorphsis: Titian 2012, a collaboration with Christopher Wheeldon.  This new ballet offers another exciting opportunity to see Marriott’s distinctive and classically inspired choreography
. The name of the work describes the comprehensive map of the neural connections in the brain – a ‘wiring diagram’.

With music by the outstanding Estonian composer Arvo Pärt including his ‘Lord’s Prayer’ sung by a boy soprano, the creative talents of award winning designer Es Devlin in her first set design for The Royal Ballet, and an immersive installation by lighting designer Bruno Poet, this new work is much anticipated. Principal dancers Natalia Osipova, Steven McRae and Edward Watson lead the cast and Music Director Barry Wordsworth conducts. 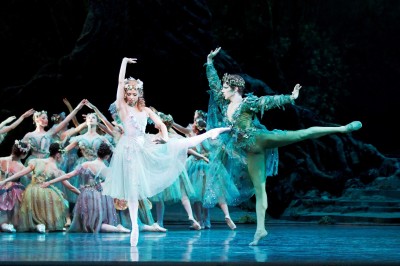 The Dream captures all the comic confusion of Shakespeare’s play in inventive choreography with the tempestuous Oberon and Titania, the high-spirited misadventures of the two pairs of mortal lovers combining with the humorous cavorting of Bottom, a role famous for putting a male dancer en pointe
. 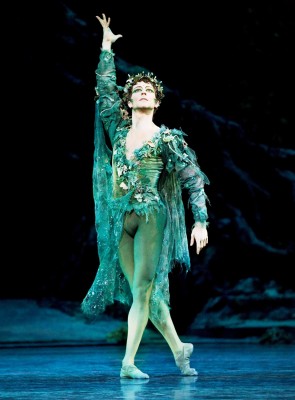 The final work in the programme is Jerome Robbins’s The Concert.  A brilliantly funny piece exposing the wandering thoughts and desires of an audience at a Chopin piano recital, the result is a beautifully crafted spoof of a classical music concert and even of classical ballet itself.

The Concert had its premiere in New York in 1956 and entered the repertory of The Royal Ballet in 1975. Robbins, famous for his Oscar-winning choreography of the original West Side Story, brings his unique and imaginative choreographic flair to this humorous piece. 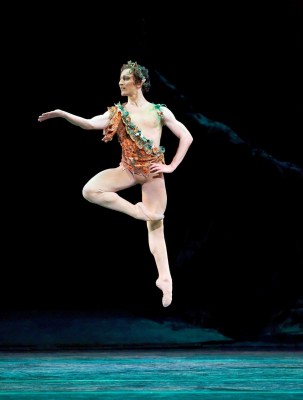 Generous philanthropic support from Lindsay and Sarah Tomlinson, Celia Blakey and Kristina Rogge (The Dream); Sarah and Lloyd Dorfman and Marina Hobson OBE (Connectome); and The Fonteyn Circle (The Concert) 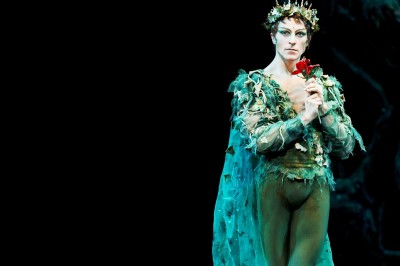 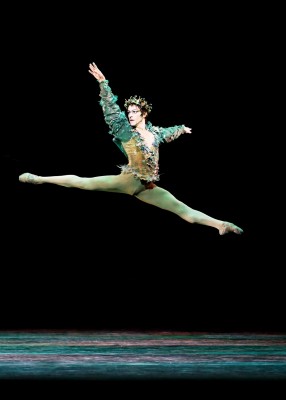