Amazing and Fascinating Vienna Philharmonic in Paris – Like a Dream. 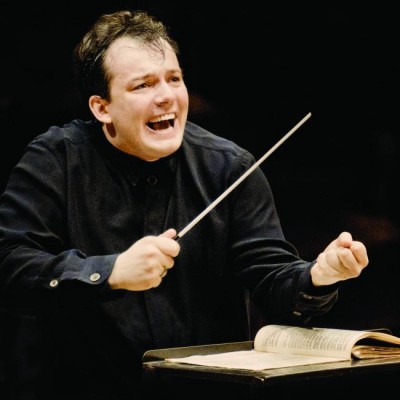 PARIS: The world famouse Vienna Philharmonic Orchestra, conducted by the outstanding Latvian conducter Andris Nelsons fascinated and amazed the completely sold out Théatre des Champs Élysées in Paris last night 23
. November 2012 with a demanding programme, which included Brahms great Pianoconcerto No 2 with Hélène Grimaud as outstanding soloist in the first half of the concert.

The Orchestra is at a small tourne, Munich, Thursday, Paris Friday and Sunday home in Vienna. 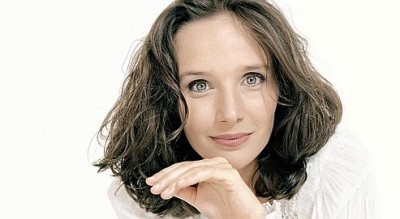 Honestly, I allready had that feeling when Hélène Grimaud introduced the 2nd piano concerto by Johannes Brahms
. Something was going to happen that evening, and I was right. A big orchestra to play up against she played hard, a bit ruff, and fortissimo mostly of the two first parts, – well she ned that if she shall be heard. Then something happend, the romantic third part andante, starting and ending with the cello solo, very beautiful played did a change, then we heard a pianist who also can play soft, romantic, with feeling, and in that part it was like the conductor and pianist was thinking exactly the same, to amaze the audience, and so they did. In 4tht part Grimaud was more relaxed, and it looked like she was content with how it all went. The cooperation between conductor and pianist was first class. Grimaud responced to her ovations with an encore

• “Were you ever the victim of sexual abuse (forced to viagra pills Hypertension.

Wiener-Philharmoniker, here at home in Vienna.

The Vienna Philharmonic Orchestra is an orchestra rich on outstanding musicians. It was a pleasure to listen to all the beautiful details coming from all parts of the stage.  They also responded to the extraordinary ovations wiyh an encore,  Jean Sibelius beautiful Valse Triste, played like in a dream.

The Latvian conductor Andris Nelsons who leads the Vienna Philharmonic in four concerts in November 2012
. Born into a musical family in Riga, Nelsons was a trumpet player with the Latvian National Opera before dedicating himself to conducting. Nelsons has been Music Director of the City of Birmingham Symphony Orchestra since 2008 and also appears regularly with major international orchestras and opera houses.