Bartoli as Norma in Monte Carlo 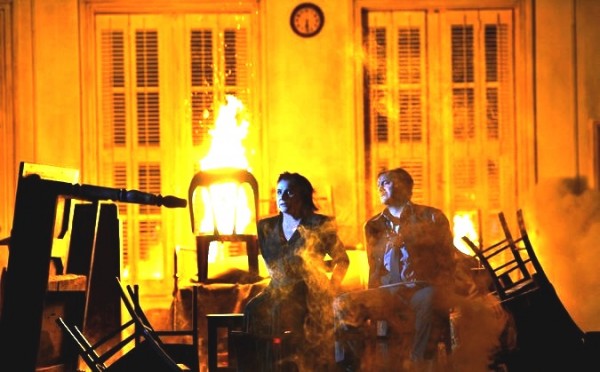 Cecilia Bartoli has recorded her Salzburg Norma. Where her Norma is a French resistance leader fighting the German occupants.

MONTE CARLO/MONACO: The highlight next season on the Monte Carlo opera stage will undoubtedly be Cecilia Bartoli starring as Norma.

The reigning queen of world sopranos made this part her own, following in the footsteps of Maria Calls, first time in 2013 in Salzburg.

The same year she accepted the role as artistic director of the Salzburg Whitsun Festival and made this classic Bellini-opera her choice
. The stage performance was followed by a recording. 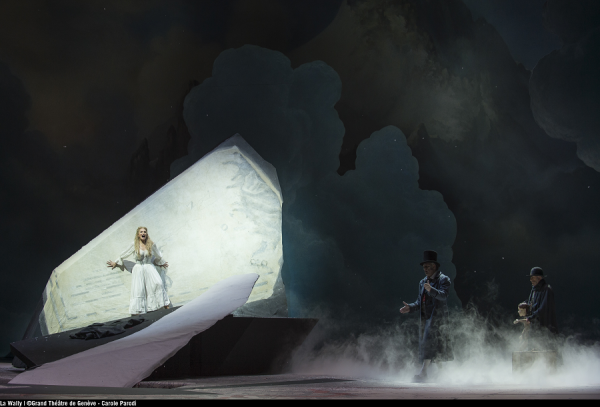 Like in Salzburg she brings with her a Swiss orchestra, La Scintilla (The Spark) with musicians from the Zurich Opera house specializing in period performance.

Also the other main characters and the musical director is coming from the Salzburg production
. Milanese, Giovani Antonini made his breakthrough with the radical approach to the classics through “l Giardino Armonico” of which he is the leader.

“Norma” (1831) tells the old story of ancient romans occupying Gallia, and the Germanic/Nordic sacred pillar of Irminsul is important in the original action.  In recent productions the story is often transferred to the 1940-ies. The Salzburg-Monaco production does the same, and the priestess Norma/Bartoli is a French resistance fighter. The highlight of the opera is always her homage to the moon goddess “Casta diva”
. 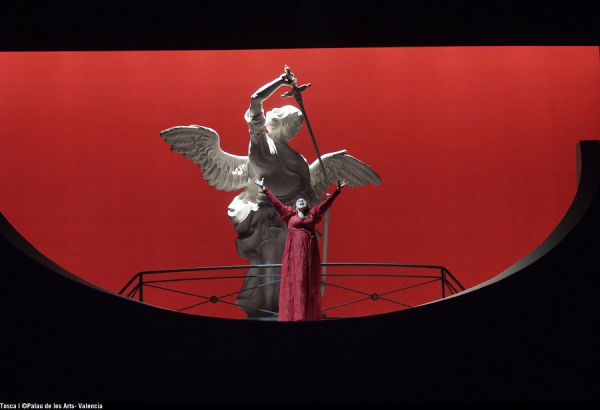 The gala opening night in the beautiful opera house of Monte Carlo takes place on February 19th and runs for three more nights.

The short season ends in April with “Attila” by the young Giuseppe Verdi.  It demonstrates the repertory line of Monte Carlo –director Jean-Louis Grinda who wants to discover hidden treasures in the history of opera.  Not long ago he presented “Ernani” (1844), and now follows  “Attila” (1846)
. The romantic drama about the king of Huns is directed by Ruggero Raimondi who now sings less and directs more. This production comes from Liege, Belgium, premiered in 2013. 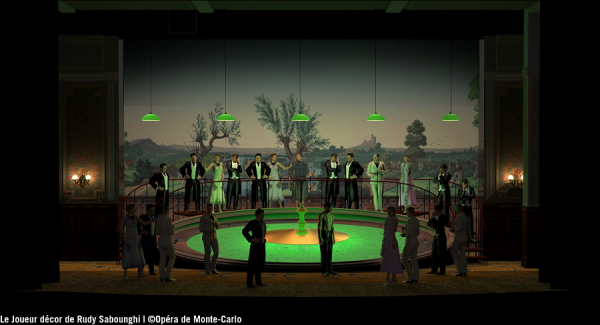 Traditionally the season opens on November 19th (tickets on invitation from the palace only!). This year Grinda himself puts immortal Tosca on stage with Austrian Martina Serafin as the tragic heroine.

Tickets sales for next seasong starts in July

contraindications to specific oral drugs or who- hypogonadism How long does sildenafil last?.

Opera de Monte Carlo, is situated in the world famouse Casino de Monte Carlo in Monaco, It is designed by Charkles Garnier, who also made the old operahouse in Paris, Palais Garnier. foto Henning Høholt 2015