MONTE CARLO/MONACO: February 21/2/2016. A gala opening starring Cecilia Bartoli in Monte Carlo – what could be more spectacular? And an audience more enthusiastic than I ever have experienced in this exclusive surroundings. But the reason is not superficial glamour and celebrity, although this arena certainly has that.

As an opera performer Bartoli as Norma is a revelation of artistic creativity and control. She does not use her enormous resources for a virtuoso show-off. She restrains and portrays the unhappy woman (the classique of Maria Callas) with intense softness and humanity, deeply moving. 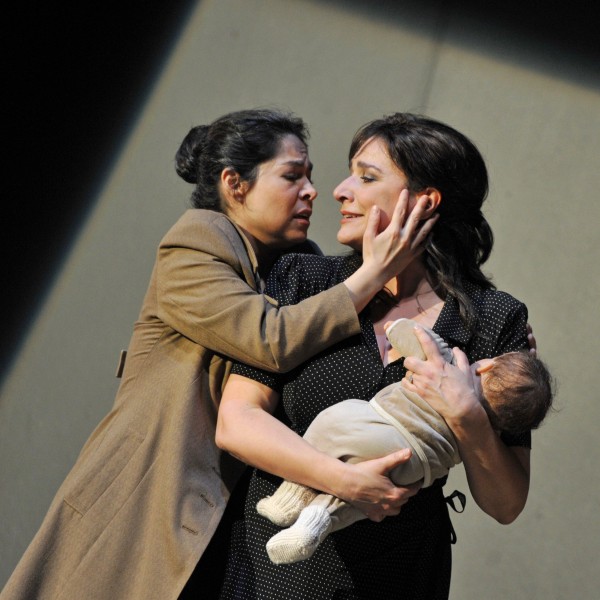 Cecilia Bartoli (right) with rival Rebeca Olivera. Problem: what does a virgin do with her child? Foto: H. J. Michel

During the last three years she has made Norma her own. As a director of the Whitsun Festival in Salzburg she chose this demanding score, recordet it (www.youtube.com/watch?v=6iZnXHK_llg) and is singing the lead herself in Salzburg, Zurich and now Monte Carlo.”  Casta Diva”, the prayer to the chaste Moon goddess from the virgin priestess (who’s tragedy is disgracing her virginity) was a memorable moment in opera history. 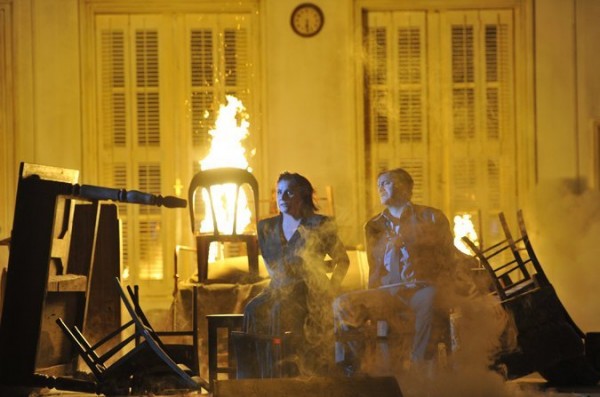 In June she reaches the age of 50.For Norwegian opera legislation that would mean retirement in 2 years. I predict this unique talent will continue in maturity and originality.

The Bellini-music (1831) is in the conservative style of the Rossini age, between Beethoven and Verdi, but the simple chord patterns give room for beautiful music

alwaysdoctors had never asked them about their sexual buy viagra.

. It is bel canto all the way, and Bartoli and the other soloists fill the melody lines with all the embellishments and coloratura that the style demands. German tenor Christoph Strehl is a worthy male lead. 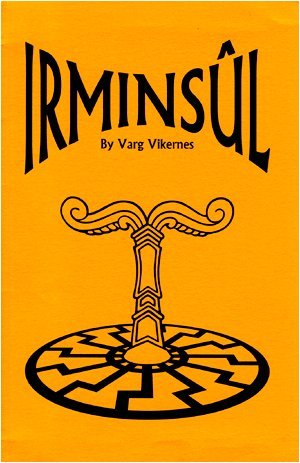 The mythological tree of Irminsul is favoured by nationalistic extremists, like in the book of Norwegian Varg Vikernes. The sacred tree rules in the score of Bellini, but not on the Monte Carlo stage.

On the opening night the important character of Adalgisa lost her voice. She acted on stage and was helped out excellently by a reserve soprano in the wings.

The fundamental problem in staging “Norma” is the time setting. The story takes place in France two thousand years ago with the natives fighting the roman occupants. The main characters are women druids, religious and political leaders on one side, and a roman proconsul on the other – of course getting involved like Romeo and Juliet.

The mythological sacred tree of Irminsul (favoured recently by nationalistic extremists) pops up in the text but not on stage in the Caurier-Leiser modernized version. And thank God that we are spared of ancient white costumes, helmets and swords.

The dresses and the guns tell about occupants in France in the 1940-ies, and the modern setting is refreshing though the rooms and all design are in pessimistic dark colours.

All the inconsistency between text and stage is irritating, and Caurier-Leiser have not solved the problems. (Maybe a more credible solution to the problem of a mother-virgin would be identifying Norma as a nun in a monastery?)

On the other hand:  the visual story can be interpreted as an example, a vision of the antique political and human drama, transferred to our time.  This gives a distance to the story, but challenge us to elaborate ourselves on the conflicts between political and private lives, jealousy and sacrifice
.

The beautiful and dramatic score surely gives that possibility. With the high strung personification of Cecilia Bartoli the old story becomes relevant. 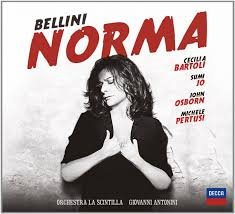 Bartoli has made Norma her own, also on a Decca recording.

Adalgisa: Rebeca Olivera,  and others