combinations of these factors. cialis The vast majority of patients will need to consider direct.

CANNES/FRANCE: Wednesday 11 th May is one of the most spectacular days in France this year
. The whole nation is proud of Cannes hosting the international movie elite. 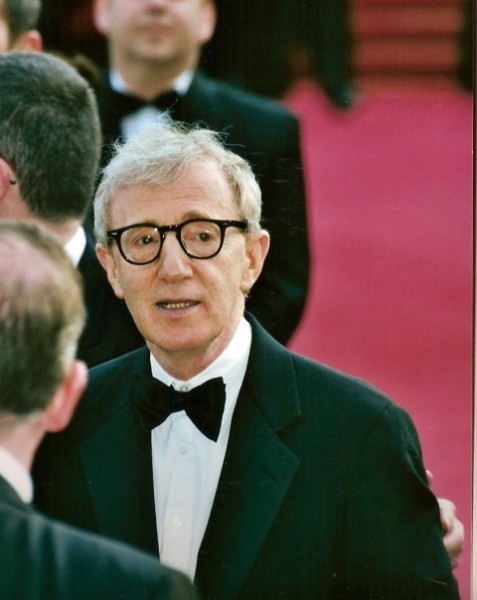 28 000 persons from the film industry has signed up. 4660 journalists will follow them every step of the way: on the 60 meter red carpet, into the screenings, out of the Carlton and other five star hotels, and through interviews and champgne receptions.
Too bad that the weather forecast is one of the worst for a long time. The red carpet may be transformed into a canal. And instead of glamourus star faces and dresses the  photographers may end up with portraits of umbrellas. Even the 20 000 new flowers planted througout the city may float away together with opening star Woody Allen….

Some weeks ago a security rehearsal was carried out
. A car exploaded and “terrorists” tried to enter the Festival palace. The  events in Paris last November is still a frightening memory, and everthing is done to prevent new terrorism.
Two days before the festival opening the cabinet Minister of interiour came from Paris to inspect security measures
. He was promised hundreds of police officers, many in civilian clothes,  to be around to stop evil people of all kinds, including pickpockets
. 500 new cameras are installed all around.400 security guards will control entrances and inspect bags and bodies.
Authorities have not forgotten the attack in Tunisia last year with gunmen entering from the sea. In Cannes police boats are watching the bay and the beach, crowded with white festival tents for presentations.
It is like a grand scale James Bond production. But alas not for the screen.
Tagged as: Cannes Film Festival, Cannes Movie Festival, James Bond, Movie, Woody Allen