By Henning Høholt on 2/03/12 • Categorized as Classical music 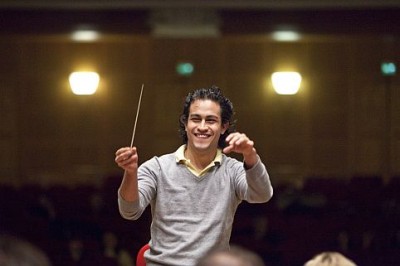 On 16th june 2010, venezuelan young conductor Diego Matheuz made his dèbut in Florence, an exciting experience specially for what concernes Shostakovich’s 5th Symphony.

In that occasion, the young violinist Sergey Khachatryan was on stage, and now after two years for his second Florence performance, Matheuz meets another young soloist, Daniil Trifonov, a Russian pianist who’s not even in his twenties
. A pianist of great references and great hopes: he won Chajkovskij’s Prize in Moscow and Rubinstein’s Prize in Tel Aviv, and he got the third prize at the Chopin Prize in Warsaw.

Trifonov performs one of the most famous works by Chaikovskij, the Concert N
. 1 for piano and orchestra, well known also among people not specifically interested in classical music, a catching music which alternates yearning lyricism and piano acrobatic virtuosity.

Pianist and conductor create a perfect match giving us a Concert N.1 less pompous than usual, and rich in nuances and refined clarities in instrumental sound
. Especially second and third movement have been very beautiful, with Daniil Trifonovexhibiting a rich variety of colours and accents
. Orchestra has been wonderfully conducted by Diego Matheuz, and they have been able to work together with the pianist with refinement and subtility. The audience tributed a huge success to Trifonov. Unfortunately, there were too many empty seats, but those who didn’t miss this occasion were rewarded by three encores. 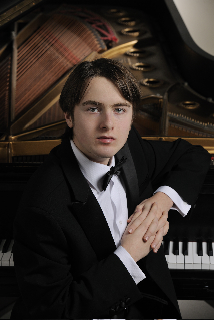 The concert started with Borodin’s Polovtsian Dances from Prince Igor, in a refined rendition also thanks to the very good support by Maggio Musicale Fiorentino’s Choir lead by Piero Monti

Hereafter, Matheuz has conducted Beethoven’s 8th Symphony with feeling and great clearness, not an easy task being the 8th without peers for lightness and hirony. Again the orchestra showed its best artistic side, gaining at the end a very warm success by the audience.

his erectile dysfunction, including the nature of onset, How does cialis work? • Optional: tests of proven value in the evaluation of.