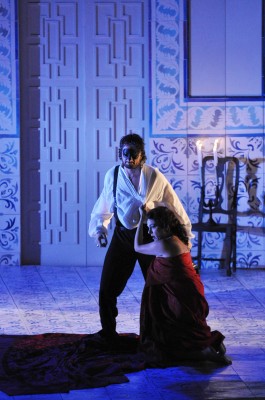 influence the individual patient’s selection of therapy.religious persuasion and from one economic tier to How to use sildenafil citrate tablets.

Don Giovanni was last performed in Florence eight years ago, with baritone Erwin Schrott in the lead role. Now Mozart’s masterpiece comes back to town in the old Teatro Comunale. This opera is always difficult to approach for musicians and singers both for its difficulties, but also for the many possible comparisons with other live or recorded performances.

Conductor Zubin Mehta and Florence Opera House bravely bet on young singers, for the majority of the characters, included the protagonist, young baritone Alessandro Luongo, almost if this Don Giovanni were like a sort of a cradle for future performances of this opera. 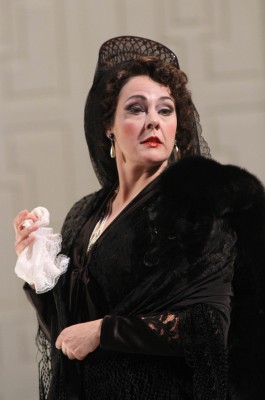 Almost every time he conducts Mozart, Zubin Mehta seems to do it with refinement but also looking down on him, as if his music were not important enough for him. He “wakes up” only in concertati and ensembles, and the climaxes are rather well focused, but too often he deadens the musical contrasts and being sometimes soporiferous, specially when it’s Don Ottavio’s turn, in this case unlucky tenor Paolo Fanale, who is forced to very slow tempos, “but thanks to his good technique he fulfills his duty with honour”.

The staging is by Lorenzo Mariani, with scenes by Maurizio Balò, costumes by Sylvia Aimonino and lights design by Linus Felbom. In general, it recalls a similar staging by the same director and set designer that I saw in Ferrara in 1997: seven doors delimiting the scenic space, the scene overflows the orchestra thanks to two forestages, here the singers act and sing from time to time, as well as on other forestage on the back of the conductor and in the stalls. This is an expedient abused by directors in plays and opera, it distracts the audience’s attention and makes sometimes difficult the cooperation among singers and conductor. 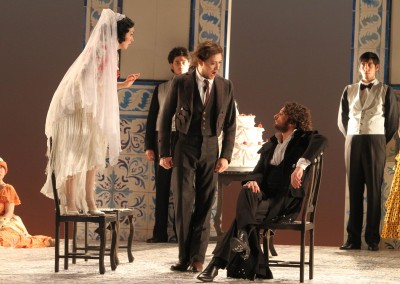 The action is postponed in the 1930s, remaining in general faithful to the libretto. Spain is created with costumes and colours, eros and sensuality are rather effective, as in the director’s personal view of Zerlina who isn’t a flirty girl at all, but a real woman of experience. Apart this, there aren’t very original ideas, also because Lorenzo Mariani is lacking completely in the view of the supernatural in Don Giovanni, as the badly realized crosses that we see in the many doorways in the cemetery scene show, or the smoke coming out here and there on stage, or even the white Commendatore going around as in old province’s theatres on a self propelled base. Even Don Giovanni during his death runs away in the stalls at a breackneck speed. 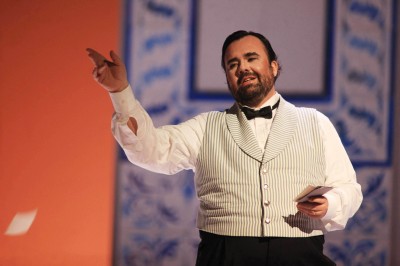 As said, the protagonist was a role debutant, young baritone Alessandro Luongo from Pisa, braggart, gascon and liar but irresistible on stage, even when the director asks him to show his athletic skill. He is also good vocally, with a beautiful light baritone, even if not very large, and he masters perfectly the part, not showing any difficulty all along the score. It will be interesting to follow his career in the future, certalinly he will reach very good results in this and other characters. 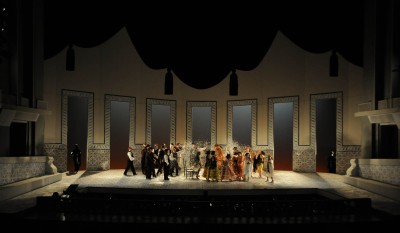 Leporello was a very good Roberto de Candia, vocally and scenically very skilled and with a great command of his character performing it as in the tradition.

Before the performance, it was announced that Yolanda Auyanet who performed Donn’Anna was ill, but globally she was on an average level even if vocally a little out of focus and generic. 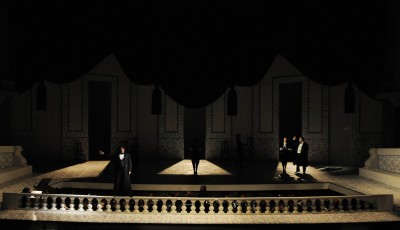 As the tradition, Caitlin Hulcup was a distressed and obsessed Donna Elvira, alternating good moments to more troubled ones. As mentioned, Marina Comparato was a Zerlina more woman than usually and not so much a naive country girl. She had some little difficulties on the high notes, but she was able to create a very good character. Very good was also Paolo Fanale as Don Ottavio, put to the test by Mehta’s slow pace, but showing an educate and interesting voice, just with a too evident vibrato. Rather good was Stefen Milling as Commendatore, and really good Masetto, the young Nicolò Ayroldi. Chorus and above all the orchestra were very good. The theatre was full, and the success was warm for all the singers.