«Munch 150» – Munch Exhibition of the century in Oslo. 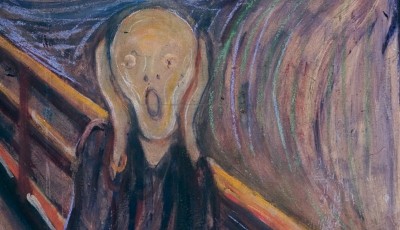 . The scream, part of the painting

OSLO:  On 2 June 2013, the National Museum of Art, Architecture and Design and the Munch Museum are combining forces in Oslo to stage the most comprehensive Munch exhibition ever.

Apex of the Anniversary:

Edvard Munch was born in 1863, and 2013 marks the Norwegian artist’s 150th jubilee. The height of the celebration is the anniversary exhibition «Munch 150».

The exhibition’s goal is to provide as complete unified and comprehensivepresentation of Edvard Munch’s art and artistry as possible, with over 270 works displayed at the exhibition venues the National Gallery and the Munch Museum. Visitors will be treated to an array of Munch’s major works as well as less known treasures
. 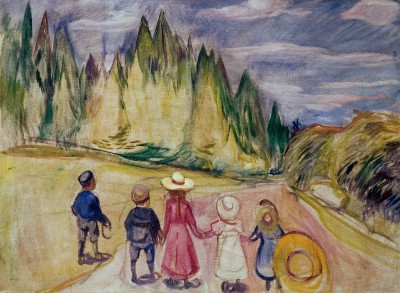 “Munch is solidly place in the canon of modernism with works like The Scream and The Sun. We’ve taken a freshlook at his response to modernistic issues, such as the relationship between art and reality, the position of theindividual in the world, the modern role of the artist and art’s impact on the public,” says Audun Eckhoff, the directorof the National Museum. 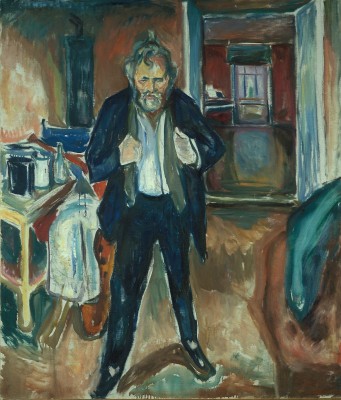 Over 60 years of Munch’s art

The comprehensive perspective on Munch’s work is reflected in the exhibition’s structure. The works cover a periodof over 60 years, from his debut as a 20-year-old in 1883 until he put his brushes down for good just before his deathin 1944.  The exhibition follows his art more or less chronologically and provides a running overview of his life’s work.The presentation is also thematically structured. A core theme is Munch’s changing depictions of himself and how herepeated and reworked certain motifs. Among the exhibition’s top works are his picture series The Frieze of Life from1902 and The Reinhardt Frieze from 1906–07. 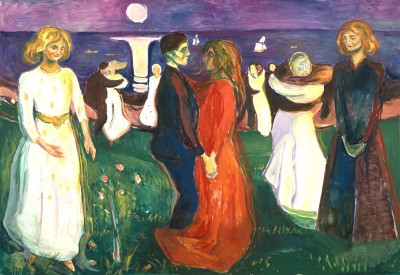 The exhibition emanates from long-term cooperation between the Munch Museum and the National Museum of Art, Architecture and Design.

The two museums have the world’s most extensive collections of Munch’s works and are in a league of their own for any presentation of this magnitude. This is also why the exhibition is necessarily divided between two sites. The period 1882–1903 is being exhibited at the National Gallery, while Munch’s works from 1904–1944 are represented at the Munch Museum. However, the exhibition would not be possible without loans of workfrom public and private owners the world over. 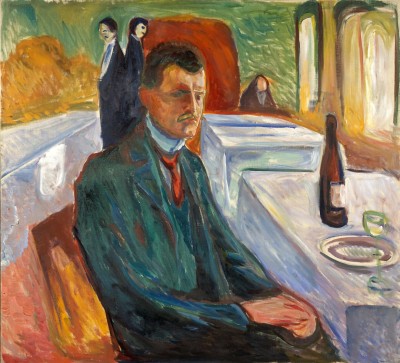 Self-Portrait with a Bottle of Wine, 1906 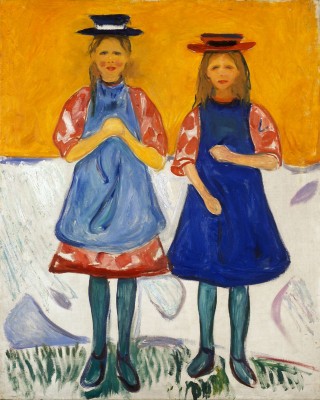 The anniversary exhibition is accompanied by a well illustrated catalogue presenting new perspectives on Edvard Munch and his art.

Guided tours and other activities: 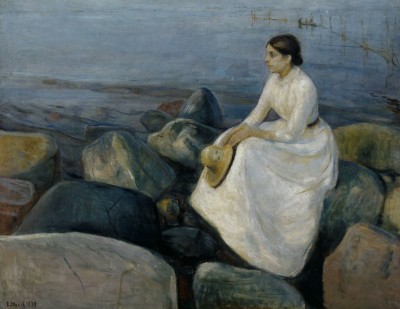 For guided tours and other activities in connection with the exhibition and the jubilee, see the calendar on the websitewww.munch150.no

In connection with the jubilee a number of films and TV productions are being released, including the documentary film Let the Scream be Heard by director Dheeraj Akolkar and a film about the exhibition Munch 150 by director BenHarding, which will have its international premier at cinemas on 27 June.’ 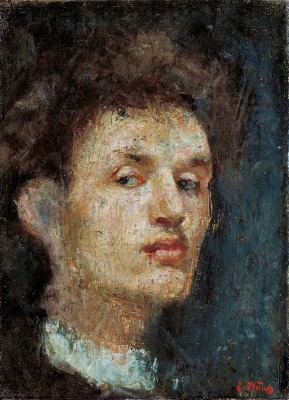 Partners in cooperation: Oslo Airport OSL, The University of Oslo, the Norwegian Ministry of Foreign Affairs and the Norwegian Armed Forces. 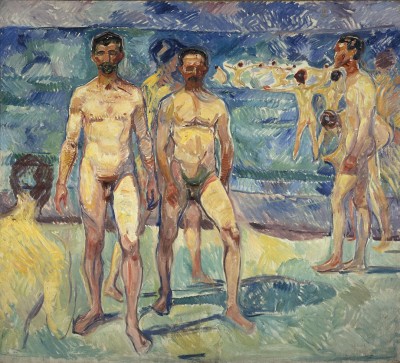