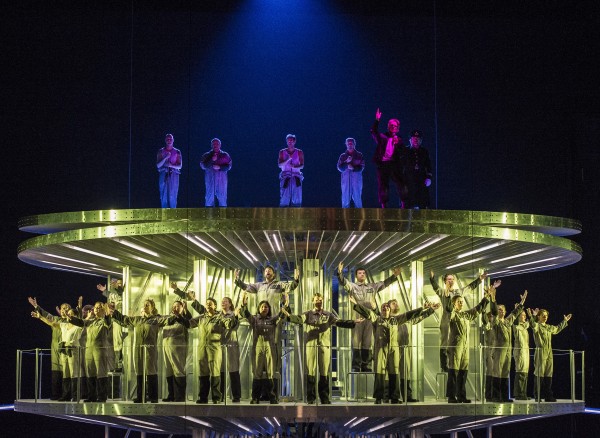 OSLO/NORWAY: Can a computer chip save the world? That is the question in the new opera by the leading contemporary composer of Norway, Rolf Wallin. He is since long a fan of technology in arts, and now he has cooperated with a computer expert and a librettist: the solution for the world is to implant a chip  to improve communication and understanding.

But the talkative approach to the subjet makes this musica drama more a philosophic cantata than an opera.

The title «Elsysium» recalls the antique paradise, and Schiller-Beethoven are remembered to praise Elysium and Joy and Brotherhood amongst men. But something needs to be done to fulfil the dream of Elysium

than halfErectile Dysfunction is a symptom based on the patient’s cialis.

. In this opera the personalities of the future, a kind of robots or «transhumans», supermen,  show us the way
. 200 years from now they rule the world in peace and harmony. But they keep a group of «oldfashioned» human beings, Beethoven fans, who have a crush on his liberty-opera «Fidelio», and they sing about human values.  The conflict between the two ways of living is represented through two women with a dash of lesbianism. 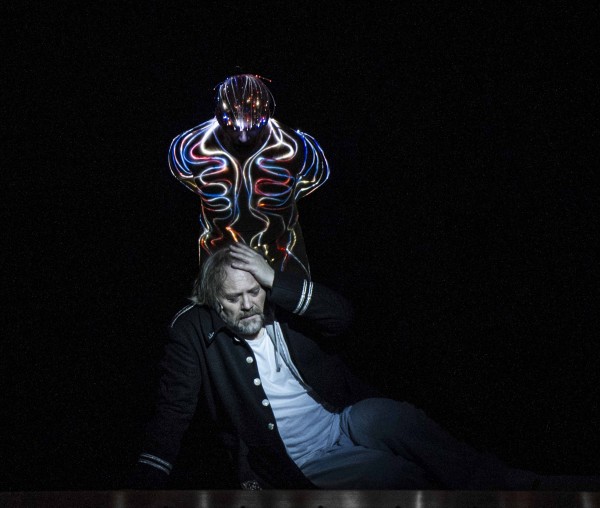 When the curtain goes down the question still remains whether the chip can save the world. What are the right choices in the technification of our lives? (As a memento the Norwegian government the day before the premiere suggested extended surveillance of what suspicious people write on their computer keyboards, – not e-mail or internet, but the very writing!)

The faboulous design outfit and sounds of the «transhumans» continue where «Star Wars» and «Avatar» ended and carry the show into an visual science fiction adventure. 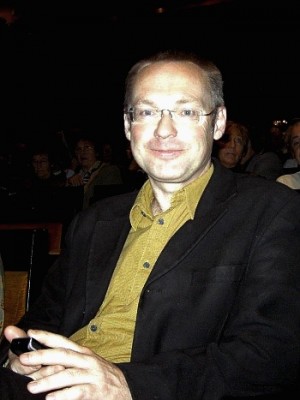 The versatile orchestral knowledge of Wallin runs through the score from the first to the last bar. The orchestra carries a major part of the drama, and as always with Wallin the rhytmic part is a treat.

The tonality is avant garde modernism with great leaps in the melody line, developing  from expressionistic outbursts of the text. The complexity for orchestra and especially for the soloist and chorus makes the convincing performance most impressive. Swiss musical director Baldur Brönnimann, resident in Portugal, has a most competent team of singers and instrumentalists, and especially Lina Johnson, Eli Kristin Hansveen and Ketil Hugaas

A highlight is the soprano coloratura supported by chorus, orchestra and electronics, illustrating how the next step of life might be a pure conciousness in eternity, free from the physical.

In the slow first part there is about fifteen minutes between any dramatic outburst. The second part picks up the pace to a mighty crescendo. But the dramaturgic development is too weak, and too little is happening.

British director David Pountney has a difficult task in visualizing all the talking, and he does a fair job. Still in its static character this is more a cantata than an opera.

Children singers and the Chorus and orchestra of Norwegian Opera