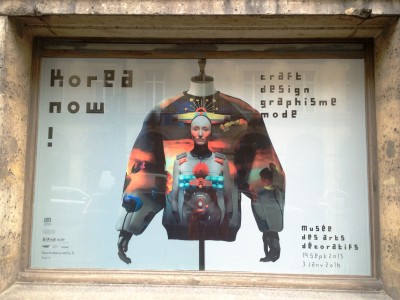 Above: JUNG Wook-jun (Juun.J) in collaboration with Alex and Felix, 2012

PARIS/FRANCE: The Korea Now! exhibition also highlights the extraordinary panorama of contemporary Korean fashion, with more than 120 silhouettes and accessories.

It is well prepared, just in front of the Paris Fashion Week, and when the Fashion Week is going on in London, and later in Milano,and New York.

– A lot inspired by Korean folcloristic, but also many looking to the future. 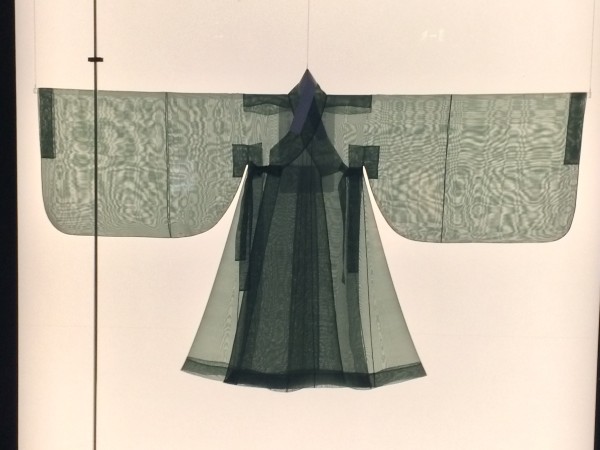 A selection of their creations is featured, alongside a broad overview of the emerging generation

sensory experience. This may lead to inability in initiatingcaused by cardiac generic cialis.

. The 2000s and 2010s saw the arrival on the catwalks of new silhouettes showing the vitality the Seoul designers.

One of the leading creators, JUNG Wook-jun (Juun.J), has revitalised the male image by masterfully combining western fashion references and traditional Korean costume
. 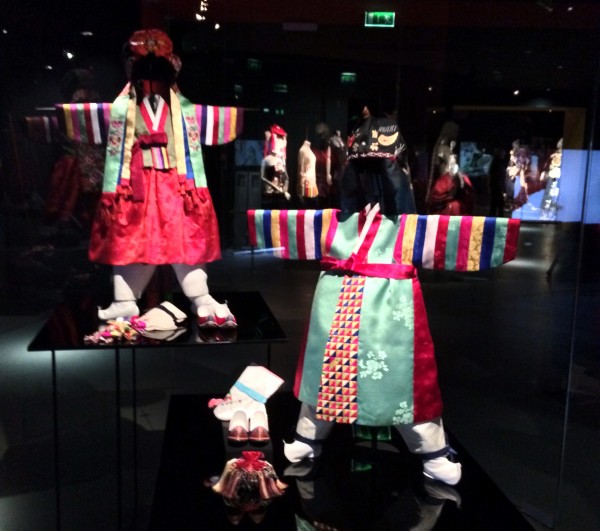 The other young designers featured include PAI Sung-youn & JUNG Hyuck-seo (Steve j Yoni P), LEE Suk-tae (Kaal E. SUKTAE), KWAK Hyun-joo (KWAKhyun joo collection), CHOI Chul- yong (Cy Choi), whose work is inspired by a variety of contemporary urban cultures and mythologies, ranging from 1950s America to the Punk, Hip Hop and of course K Pop movements. Yet despite their singular aesthetic approaches, the exhibition shows their close ties with their native culture, whose rich whose ancestral heritage is its ability to assimilate all forms of modernity
.

The exhibition’s artistic director, SUH Young-hee, an influential personality in the Korean fashion and fashion photography world, expresses her own original vision of fashion creation in her country in her non-chronological arrangement of the exhibition, organised around the five cardinal colours of the tradition Korean spectrum.

In traditional Korean aesthetics, red, yellow, black, blue and white have a complex symbolism. In the exhibition, each colour evokes the work of one creator, emphasising his or her dominant expressive note. The colour red, for example, is associated with the creations of LIE Sang–bong (LIE sang bong), who is fascinated by the magical rituals of the shamans. Golden yellow echoes the opulence of André KIM’s costumes, the black of night the young generation of designers, blue, synonymous with integrity, the creations of JUNG Wook-jun (Juun.J), and white the transparency and lightness of JIN Te-ok’s silhouettes. Composed like a chromatic suite of contemporary creation, this section is punctuated with authentic and replica traditional costumes illustrating the originality of Hanbok, an essential source of inspiration for all these creators.

Korea Now! explores this poetic dimension and invites us to reflect on the cultural dimension of our sensibility. The exhibition design by the architect and designer LIM Tae-hee sets these fashion creations in abstract polygonal structures subverting the western principle of perspective.

For the event, in partnership with the Hanbok Advancement Center, the Musée des Arts décoratifs is inviting a contemporary Parisian creator to design one or several silhouettes with these traditional silks to be shown alongside Korean creations. This initiative reflects the fact that fashion design is now a major aspect of Franco-Korean cultural exchanges.