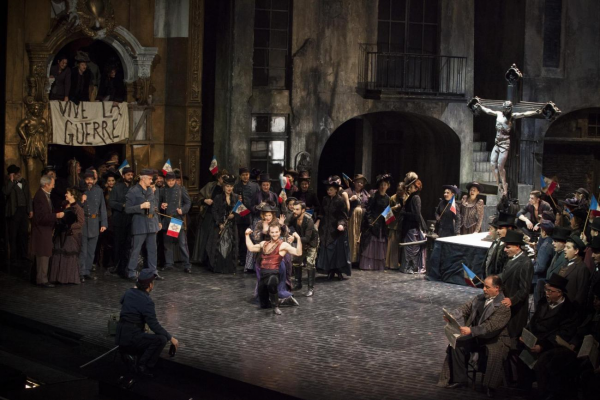 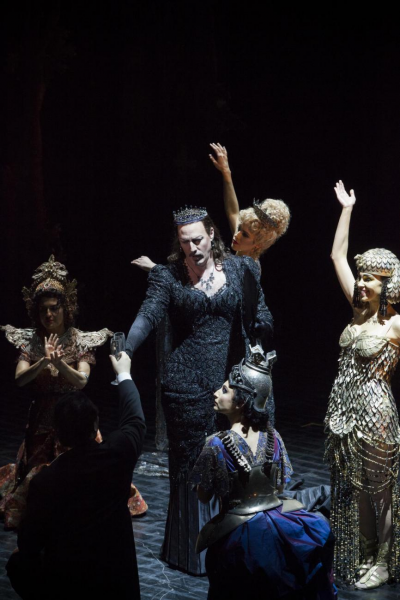 FIRENZE/ITALY: Even on paper the greatest interest of this performance of Faust was, no point in denying it, the staging of the Royal Opera House directed in 2004 by David McVicar, with sets by Charles Edwards and costumes by Brigitte Reiffenstuel.

McVicar makes a clean sweep of the setting required by the libretto staging the story in France about in the Second Empire, the era of Charles Gounod, rather than in Frankfurt in the Middle Ages.

After passing the annoyance for the expedient of the “theater in the theater” (boxes of a rebuilt theater on stage, a gimmick seen and seen again many times) we are immersed in a disturbing and gorgeous theatrical action with an extrahordinary dramatic might.

Mephistofeles is a quick-change artist pulling out various objects from a trunk (like a Fellini’s one or De Filippo’s Sik Sik l’artefice magico’s), changing himself into a marble statue in the church scene and disguising himself into a high-class prostitute in the scene of Valpurgisnacht. 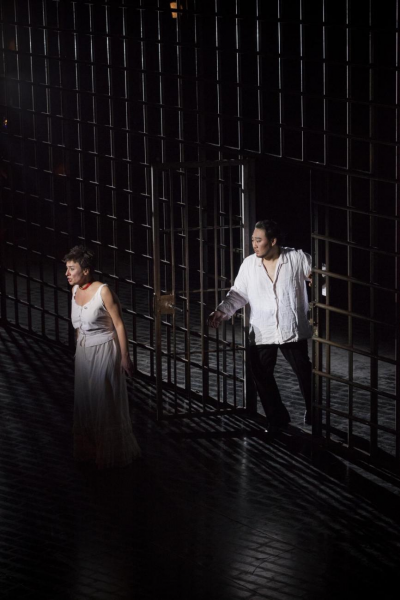 As a puppet-master manages the events of the plot with the unfortunate Marguerite and the philosopher Faust, in a circle of cocottes, chorus dancers Toulouse-Lautrec style, but also in a society full of contrasts not only constitued by theatres and richness but also with poor people and ex-servicemen of French-Prussian War as Valentine and Siebel, or wounded soldiers and with crutches
. Marguerite is a waitress at the Cabaret L’Enfer, and Faust is one of its customers. 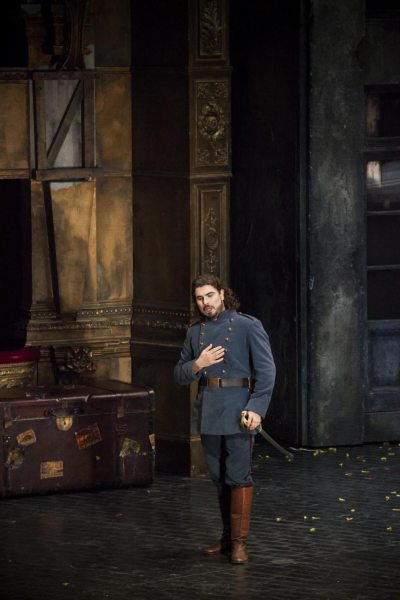 Musically it was a middle-high level performance, the conductor Juraj Valčuha was alternate and even too much refined, seeming not to be familiar with French music
. He seems to stop to the appearances lacking in “French taste”, in expressive nuances, in turgid charmers colours of the orchestra.

The tenor Wookyung Kim as Faust approaches his character in a rather generic way but vocally was really effective even if with few expressive nuances. His way of singing appeared rather monotonous but overall it seemed reliable enough. 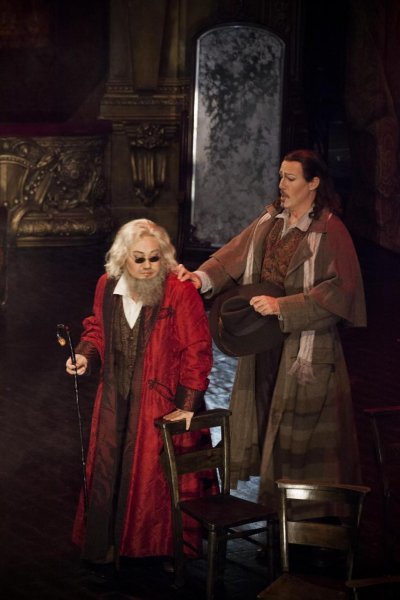 The bass Paul Gay as Mephistopheles was surely on familiar terms with the character. Scenically he was absolutely effective, probably his voice is too much clear for the character, anyhow he was rather well identifying with a commendable way in the character and in all its nuances.

Carmela Remigio as Marguerite was sometimes in difficulties, when her vocal line would need a greater incisivity and expressive dramatic quality she was rather undertone, but was really effective in her lyrical moments.

Serban Vasile was an efficient Valentine, Laura Verrecchia as Siebek was quite good, and so were the other secondary singers. 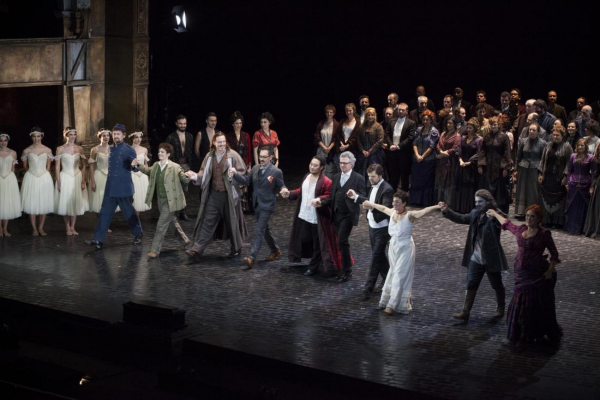 The theater was overflowing with an attentive and enthusiastic audience, which at the end gave a very warm success to everyone. 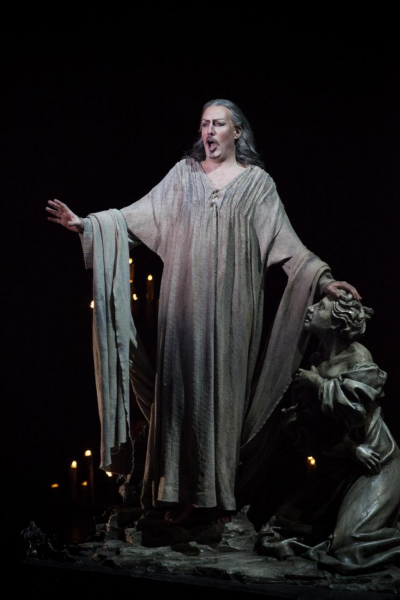 4An important issue prior to the institution of any How long does sildenafil last? the patient and partner’s preference, expectations and.