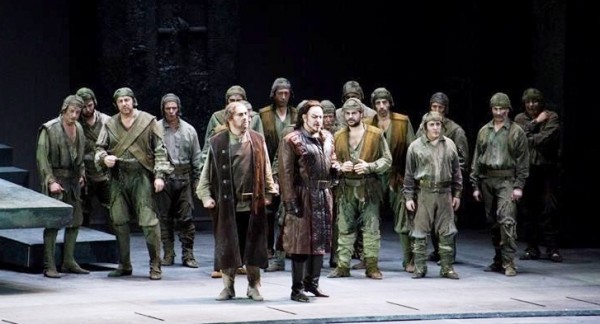 FIRENZE/ITALY: The opening opera of the 78th Maggio Musicale Fiorentino is Beethoven’s Fidelio, although the latter had the misfortune to suffer heavily confrontational atmosphere that reigns inside the theater

. Out of the four performances planned,some were performed in concert form and I was lucky enough to see the performance, that of May 3rd, in its entirety, both musical and scenic
. It was altogether a level performance, but with a few limits. 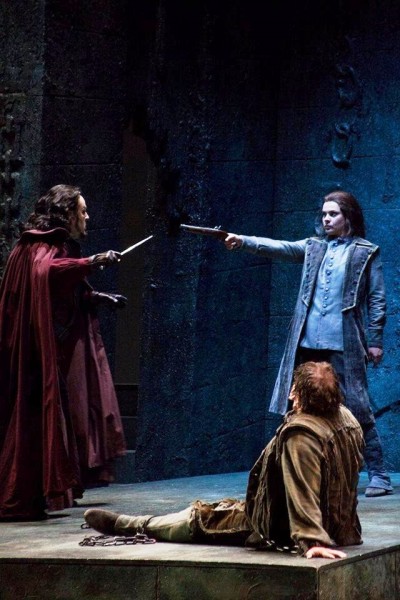 The staging of Pier’Alli is reassuring normality: didactic, set architectures (as often the director does, that is also the author of scenes and costumes) by dull and iron-like colours. Fairly accurate is the acting of the singers: everything happens as it should in Fidelio, but there are no new ideas or special readings. A traditional and quite well built display, if it were not for some slips: the march of the soldiers in the first act (a bit tin soldiers and a bit too much majorettes), the use of too many stressed and disturbing projections glimpses in the style of Piranesi in the second act and the final of the second act, with all pastel costumes in a general atmosphere of “volemose bene” (it’s a particular italian form that mean not too much elaborate), that appears very over-simplified if compared with the meanings of the opera.

I agree that Fidelio has a happy ending but perhaps the director could make a little less predictable and sugary final of the second act.

Zubin Mehta tackles Fidelio with the experience and the enthusiasm of his 80 years (he will be next April) and that date should mark the shift away from Florence’s theatre
. The Indian director has a long familiarity with Fidelio, having himself directed it several times in his long career, and this is the real “engine” of these Florentine performances
. He enhances the global theatrical step instead of some scenes taken in their individuality (it is a Singspiel so this is a very real risk), then follows well voices and “squeezes” orchestra and chorus that answer wonderfull. Finally he inserts the famous overture Leonora no
. 3 before the last scene to the detriment of the unity of the act and the dramatic tension. 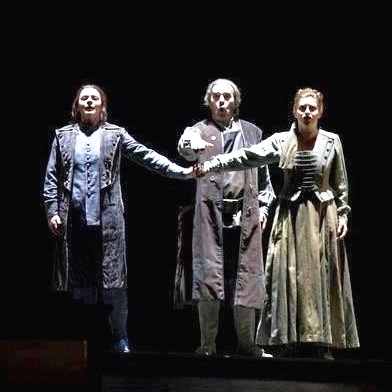 The vocal cast settles at an average level, with the protagonist Ausrine Stundyte that overcomes her vocal problems with temperament in the creation of her character. The voice appears “blurred” and her singing denotes some effort, but considering the difficulty of weaving and in general of her role, her performance cannot be considered as a whole rather than quite satisfactory.

Burkhard Fritz was Florestan and shows a raw and very little malleable voice: it’s worthless to try shades and nuances, his singing is “di forza” and it seems that he had run out of steam into the air early in the second act, then it is almost disappeared from the scene.

Anna Virovlansky as Marzelline was fully convincing both vocally and in the delineation of her character, if we exclude too many affectations, but it is a venial sin.

Other singers were midlevel. As I have mentioned, the Orchestra has performed really well and the Choirwas good in the beautiful moments reserved to him.

The audience was quite large and generous in applause for all the artists.