Great Victory for Andris Nelsons and BSO in Paris

By Henning Høholt on 3/12/12 • Categorized as Uncategorized

Once again we had the pleasure of a vist by Birmingham synphony Orchestra at Theatre des Champs Elysees in Paris. This time wit a full concertversion of Richard Wagners opera Tristan and Isolde, Sunday 11. March 2012. 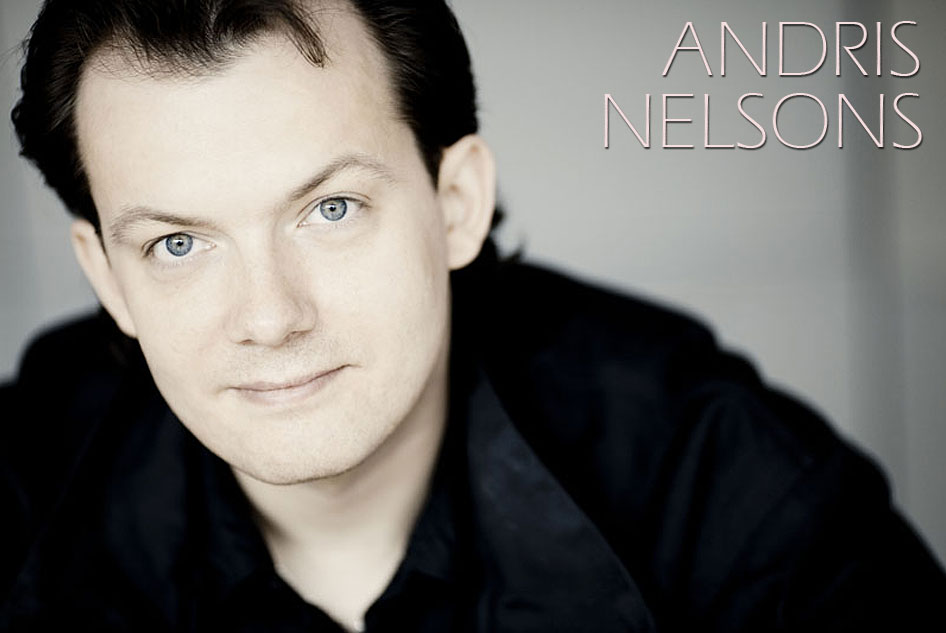 It became a great victory for the orchestra and its extraordinary conductor Andris Nelsons. – And for them who couldnt attend it, – as it was completely sold out. France Musique broadcasts the concert Saturday June 2nd
. 2012. Don´t forget it!!!

The male choire who followed very well up were accentus, leaded by Pieter-Jelle de Boer.

The roles are demanding, the leading five roles are something extraordinary, and out of them Tristan and Isolde deserves experts in their repertoar. And specially in the demanding Wagner repertoar. To day in the world there are only a few.

The one who immediately was fitting in to the Wagner feeling, and who keeped it during the whole evening was  Brett Polegato as Kurvenal. He has the right voice, the right “flavour” for this demanding role, in which we have heard more or less all the leading ones. A good job.

I liked both King Marke: Matthew Best, deep floating beautiful sound and Brangäne: Christianne Stotijn, mezzosoprano. I was feeling that her voice is perfect in this kind of repertoar, but I could have prefered even a stronger power during some parts.

Stephen Gould as Tristan ended very well, as it also shall. His third act was the best. It sounded to me like it took a time before he was feeling really warm. He has absolutely the power needed for a heroic tenor, he has a strong personality in his voice, and was allways shining on the top of the orchestra, impressing. In his pianissimo parts the voice is beautiful, but it is sometimes lacking beauty when it is very powerful, however, I do know, that it is not easy to do both things at the same time, and it is very important that we hear Tristan on the top of the orchestra in the powerful parts, which there are many of. But it was beautiful in his pianissimo parts, specially in the love duet with Isolde.

Lioba Braun, mezzosopran, as Isolde did a good job, her voice is beautiful all the way. she dont have so much power as tristan, but she has the beauty, and for her many difficult parts it worked very well, and also for her the last act was the best. But she had the beauty all the way. Isoldes Liebestod was a masterpiece. However. I prefer a dramatic soprano, and not a dramatic mezzosoprano as Isolde. I am grown up in the Scandinavian tradition with the Kirsten Flagstad, Aase Nordmo Løvberg, Ingrid Bjoner and Birgit Nilsson sound in my ears, with this background I feel that a dramatic soprano in this role is perfect. Specially as Brangäne is a mezzo, then in their duet part, it sounds a bit strange that it is two voices in the same sound feeling. Lioba Braun, must be carefully, because a few times i had the feeling that she was using the ascenseur technique, as for exempel in “Liebe”. It is more beautiful to go directly in on the tune, than lifting it up. – Well it is easy to sit and criticise and write about these details. But the result as Isolde was amazing.

Musically Andris Nelsons gave it all he could, and he did a really good job. We could all hear that the orchestra has been working hard on the preparations, and it is so that “practice makes perfect”, and as I feel that the wish for Birmingham Symphony Orchestra is to be on the master level. They are on the very right way. – Unfortunately I have not had the possibility to listen to any of their records, but I hope i ill succeed with that in the future. To find out if they keep the same master level on CD. I have even not been informed from the orchestra on what label they are?

Tristan und Isolde (Tristan and Isolde, or Tristan and Isolda, or Tristran and Ysolt) is an opera, or music drama, in three acts by Richard Wagner to a german libretto by the composer, based largely on the romance by Gottfried von strassburg. It was composed between 1857 and 1859 and premiered in Munich on 10 June 1865 with Hans vn Bülow conducting. Wagner referred to “Tristan und Isolde” not as an opera, but called it “Eine Handlung” (literally drama or plot), which was the equivalent of the term used by the Spanish playwright Calderón for his dramas.

Wagner’s composition of Tristan und Isolde was inspired by his affair with Mathilde Wesendonck and the philosophy of Arthur Schopenhauer. Widely acknowledged as one of the peaks of the operatic repertory, Tristan was notable for Wagner’s advanced use of chromaticism, tonality, orchestral colour and harmonic suspension.

Please enjoy our reviews from the new Tristan and Isolde production at the Nationalopera in Oslo, premiered Sunday March 4th: 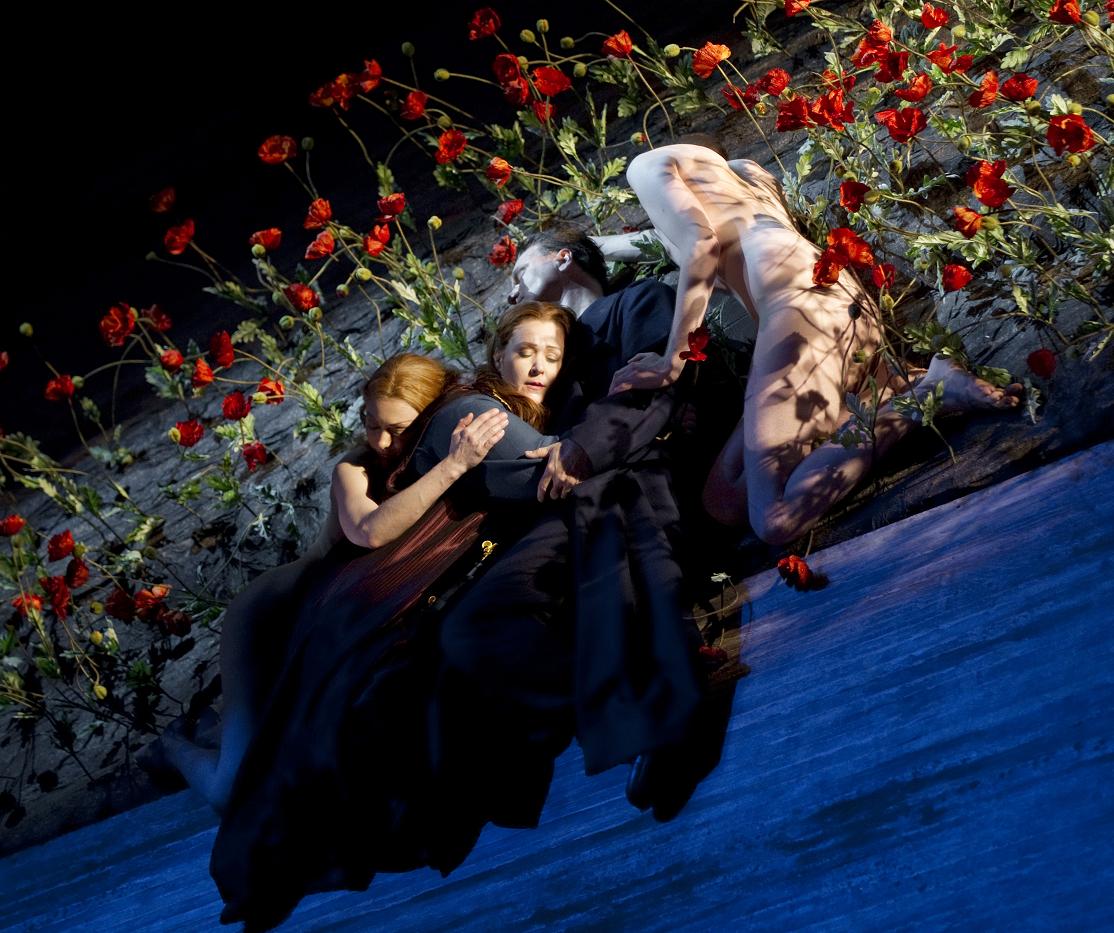