By Lisa Strindberg on 8/29/13 • Categorized as Theatre 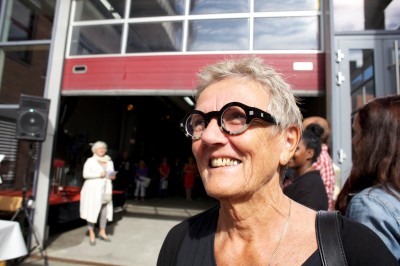 OSLO: The rewritten “Wild duck” based on Henrik Ibsens play from 1884, was the vibrating heart of attention at the pressconference of Norways “Broadtheater”, Riksteatret,  in Oslo wednesday this week when the stateowned touring theater launched its autumn-winter program.

. In agreement with the director she has developed further the role of the child Hedvig, 14 years old, who so tragically kills herself at the end of the play. Hedvig is the only child in the Ekdal family, a dysfunctional family utterly exposed in this staging of “The Wild duck”. Ibsen wrote the play to demonstrate that he no longer believed that the truth, in itself, is liberating.Director is Stein Winge is renown in USA and Europe for his expressiv staging of operas and plays. (Last winter he was also nominated for en Emmy for best actor in a television serie). 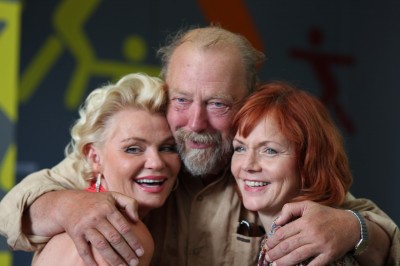 – You never reach the bottom of Ibsens depth – great art like that of Ibsen and Shakespeare will always offer new nuances. This is a very serious matter to me

35Management algorithm of ED in the patient with- atherosclerosis and cardiovascular risk factors generic viagra online for sale.

. To stage Ibsen as was his intentions in the 1880-ties would be not trying to fullfill his intentions with the play.The special interest for the coming premiere of “The Wild duck” was increased at the very start, when the famous actor and Grand Old Man of norwegian theater, Toralv Maurstad, refused to participate in the play after he had read the manuscript
. He would much prefer the original Ibsen-version. His wife, Beate Erichsen, cast as Mrs Sørby, left with him.As Riksteatret is a theater touring nationwide, it offers a variety beyond “The Wild duck”: modern dance, theater for children, a bittersweet tragedie depicting people and life in an apartmentbuilding, and a smal chamber-story of two women on a charter tour to Russia. This last one being staged by the head of the Riksteatret, Ellen Horn.