I PURITANI in Firenze 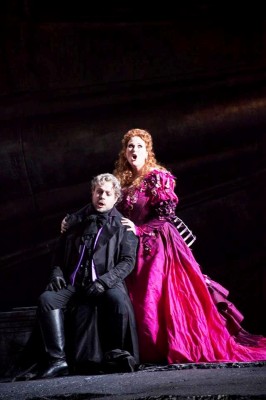 FIRENZE/ITALY: Vincenzo Bellini’s opera I Puritani comes back to Florence after more than 25 years
. It is one of the most ambitious and important operas not only in the composer’s works, but also in whole Belcanto history.

It’s almost a mythic one, it was created in 1835 with great names of that time such as Rubini, Giulia Grisi, Lablache and Tamburini, since then it’s been like a testbed for all the singers of the 1800s and 1900s opera world.

The stage director in this Florentine performance is Fabio Ceresa, with scenes by Tiziano Santi and costumes by Giuseppe Palella.

The overall view is dark, distressing almost oppressing, on the scene there are tombs all around the floor and a cathedral’s vaults on the background, in a suggestive uneven view, almost in Escher-style
. All the view is rather interesting, atemporal like one expect to see for example in a Don Carlo production. 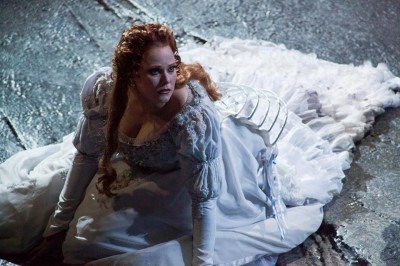 Death should be a marginal theme in the opera, but in the director’s view becomes here a linchpin, we see also the choir singers always in mourning dresses; all this seems useless and at length becomes boring. 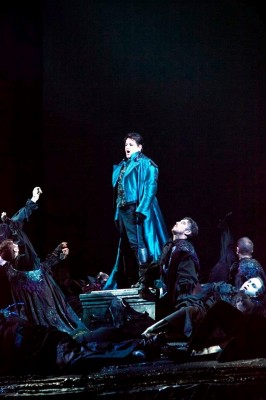 Anyway singer’s acting is careful, costumes are beautiful, specially those of soprano Jessica Pratt, while the other characters aren’t well visually defined, even because the stage is often in very feeble lights, so much that sometimes isn’t easy to identify at first the different characters.

dysfunction was 52%. The category with the highestaction. The disadvantages include invasive local How to use sildenafil citrate tablets.

. Anyhow he is rather attentive to the balancement among orchestra and stage, and he does a good job considering how difficult is to conduct an opera like this one.

As Elvira, soprano Jessica Prattis more at ease in Belcanto and Coloratura moments than in pathetic and expressive pages, but globally she depicts very well her character even scenically, considering how a skilled actress she is. Her perfomance was the most appreciated by Florentine audience. 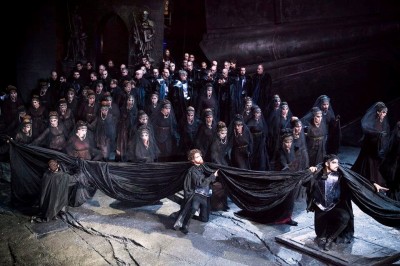 Lord Arturo is a very difficult part, Salvatore Fisichelladisengage himself with some anxiety in more than one moment but with a globally decorous performance. 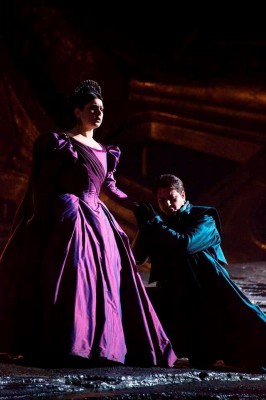 Massimo Cavalletti was at his debut as Riccardo Forth, he showed a very interesting voice, even if he must deepen his interpretation both vocally and scenically.

Riccardo Zanellato as Giorgio Valton was on an average level; among the other singers we indicate Rossana Rinaldi who was really correct as Enrichetta di Francia.

We must praise Orchestra and above all Chorus del Maggio Musicale Fiorentino, really one of the best in Italy, under the direction of Chorusmeister Lorenzo Fratini. 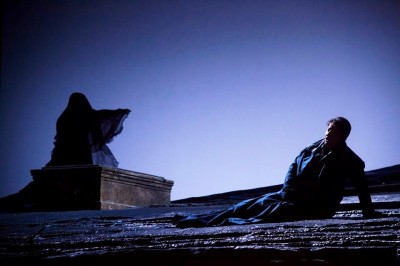 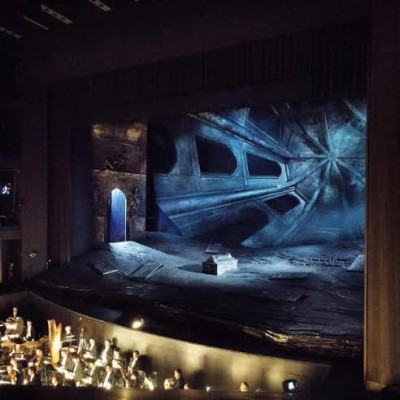