Mozarts opera Il re pastore in a new emballage.

PARIS/FRANCE: Modern, sometimes in 3D format, Mozarts Il re pastore, was the musically background for the spring Mozart opera at Theatre du Chatelet in Paris.

After the rare Fairies by Wagner, Orlando paladino by Haydn, La pietra del paragone by Rossini or even still Paladins by Rameau, the Châtelet yet again honours a little known work: Il re pastore by Mozart
.

. Musically a success, visually another success.

This opera, written and premiered in 1775, thesame year as La finta giardiniera, already contains inventions and formal and melodic varieties whichmark the compositions of the Genius from Salzburg. Mozart treats the voice as areal solo instrument. In this little masterpiece from his youth he also createsa dialogue with the flute (Se vincendo virendo felici) or with the violin in Aminta’s rondo L’amero, saro costante(often sung in recitals)
. 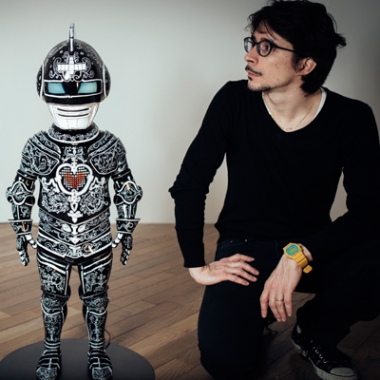 In Italian, with French subtitles, 2h with intermission

Musically a lot of beautiful song, music, as it use to be when it is the outstanding young conductor Jean-Christophe Spinosi who is the responsible for this part of a performance.

Visually it became interesting, with a lot of amusing effects to entertain the audience with. 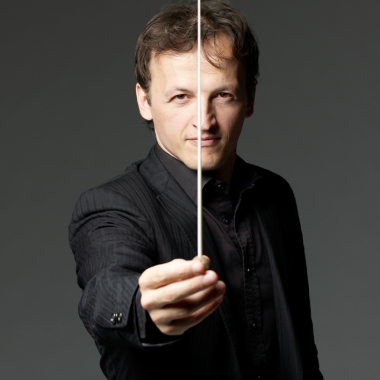 However. Regarding the contact and understanding between Mozart and the Star Wars outlook, The text we listen to is not in family with what we see for our eyes. It is like two different histories being played at the same time. If there hasen´t been a story told in the program, it has not been possible to find out what it all was about. For me, I enjoyed all the effects, accompagned by the well sounding orchestra and wonderful singers. Nicolas Buffe is trying to give us a renewing, visually he succeeded, but still it was two different performances at the same time
.

Good, well working costumes, an interesting scenography, with many good ideas to get it float. Deliciouse lighting.