By Tomas Bagackas on 7/11/12 • Categorized as Classical music 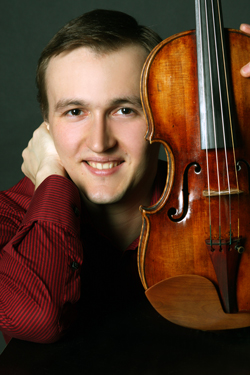 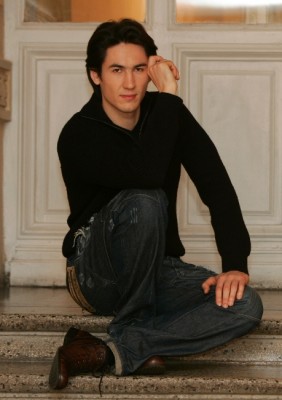 peripheral activity, are under review at the time of this viagra online inhibitor, melanotan II, an alpha-MSH analogue and the.

Lately Kasparas Uinskas had a succesfull concert in Wigmore Hall, London. It was his 5th concert in the hall:

KASPARAS UINSKAS IN TUNE DEBUT AT THE BBC RADIO 3.

AHEAD OF HIS WIGMORE HALL RECITAL

Kicking off a great week on In Tune, pianist Kasparas Uinskas plays live in the studio ahead of his Wigmore Hall recital on the 15th of May. Since bursting onto the scene with a series of highly-praised debut recitals around the world, Kasparas has performed with numerous orchestras and conductors and featured at many international music festivals throughout the USA and Europe.

The recital at Wigmore Hall was reviewed by Robert Beattie, Seen and heard International:

“There was breathtaking virtuosity in the galloping last movement and the coda was electrifying….[Chopin Sonata No 3 in B minor Op 58]”

“…The duple time exchanges between the hands in D flat major were played with a breathtaking sensitivity that was absolutely magical. [Brahms Sonata No. 3 in F minor Op 5]”

“In the brilliant F major coda, Uinskas showed the audience his amazing digital dexterity again bringing this great work to a thrilling conclusion. [Brahms Sonata No. 3 in F minor Op 5]”

“It was gratifying to see such an accomplished and emotionally mature performance of this highly sophisticated work [Brahms Sonata No. 3 in F minor Op 5] by such a young pianist.” 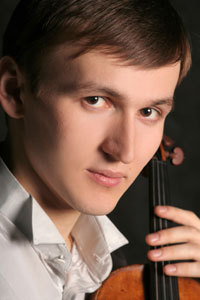 Nikita Borisoglebsky was born in 1985 in Volgodonsk
. After graduating from the Moscow Tchaikovsky Conservatoire (2005) and completing his postgraduate studies (2008) under Professor Eduard Grach and Tatiana Berkul, he was invited by Professor Augustin Dumay to train at the Chapelle Musicale Reine Elisabeth in Belgium. Since 2007 the musician has been an exclusive artist of Moscow Philharmonic Society.
Nikita Borisoglebsky performs with many Russian and European orchestras including the Mariinsky Theatre Symphony Orchestra, the Svetlanov State Academic Symphony Orchestra, the Orchestre National de Belgique, NDR Symphony,the New Haifa Symphony Orchestra, the London Royal Philharmonic Orchestra and the Amadeus Chamber Orchestra (Poland); he has worked with such conductors as Valery Gergiev, David Geringas, Yuri Simonov, Maxim Vengerov, Christoph Poppen, Paul Goodwin and Gilbert Varga.
The violinist gives frequent recitals in Russia and throughout Europe, Asia and the CIS, and his name has featured on the playbills of such major music festivals as the Salzburg Festival, the Rheingau Musik Festival, Sviatoslav Richter’s December Evenings, the Beethoven Festival in Bonn, the Dubrovnik Summer Festival and the  Stars of the White Nights and Arts Squarein St Petersburg.
The young musician devotes much of his time to chamber music. He has recently been partnered outstanding musicians including Rodion Shchedrin, Natalia Gutman, Alexander Kniazev, Augustin Dumay, David Geringas and Jian Wang among others.

In 2009 Nikita Borisoglebsky received the  Violinist of the Year award from the International Maya Plisetskaya and Rodion Shchedrin Foundation.