KOSMO and MOE. Norwegian opera singers in the program “Love Songs from the north and south”

By Henning Høholt on 2/25/15 • Categorized as Classical music,Opera

“Love Songs from the north and south”

Including the fantastic Edvard Grieg songs and the Norwegian dance soundscapes.  love duet from the opera” Olav Tryggvason “ by Ragnar Söderlind. Rhythms and sultry Southern heat and full of romantic French Georges Bizet suite “Arlietė” and the opera “Carmen” and “The Pearl Fishers” Extract sound.

Ingebjørg Kosmo repertoire includes arias from Carmen to subtle Suzuki in Madama Butterfly. From songs for children to perform with the Berlin Philharmonic orchestra

. Since 1997. I. Kosmo is soloist at the Norwegian National Opera, Oslo.

Here the singer has prepared and presented a multitude of roles. She has too held concert appearances at prestigious stages and festivals, with the Berlin Philharmonic Symphony Orchestra, the Salzburg Festival, with the Bergen Symphony Orchestra she recorded “Peer Gynt” CD (Anitra’s Party), and with the Stavanger Symphony Orchestra Geir Tveit song for mezzo-soprano and orchestra “Turtle” . In 2013. a CD with songs for children “Mamma is singing – Sanger som går i arv, (Children songs as aheritage).

Trond Moe Halstein has since 1987 when he defeated the prestigious Belvedere Competition in Vienna, is one of the brightest of the Norwegian opera baritone soloist. Since 1988. as the main Norwegian National Opera baritone, where he has developed more than 75 roles. 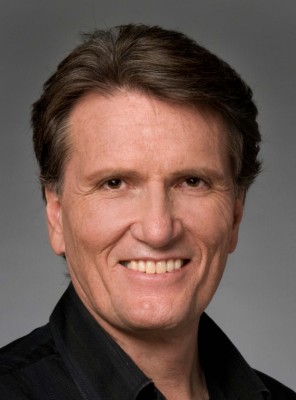 The concert will also feature some of the most famouse and wellknown Edvard Grieg’s song, at least wellknown to all Norwegians:  “Spring”(Våren) and “At the Rondane Mountains (Ved Rondane) from the cycle of 12 songs, Op. 33 (Olav Aasmund Vinje’s text), A Swan (En Svane) from 6 song cycle, Op. 25 (Henrik Ibsen text), “I Love You” (Jeg elsker Dig!) 4 songs from the series “Heart Melody” (Hjertets Melodier),Op. 5 (text by Hans Christian Andersen).

Furthermore from Ragnar Söderlind (b. 1945) a love duet from the opera “Olav Tryggvason” (Olav Tryggvason). A whole evening Opera that Ragnar Søderling composed based on the old history about the medieval king Olav Tryggvason, text by Knut Jørgen Moe, brother of Trond Halstein Moe. This opera is in fact known to Lithuanian musical students as Henning Høholt, editor of Kulturkompasset in 2005 made a lecture at the Lithuanian Music Academy presenting all the Opera inclusive Ragnar Søderlinds incorporating of three significant parts that Edvard Grieg earlier had composed for this opera as a theater performance for the National Theatre in Oslo.

In the second part of the concert, the two singers from Norway will sing an aria fromBizet’s opera “The Pearl Fishers (Les p ê cheurs de Perles) and excerpts from the opera “Carmen”. 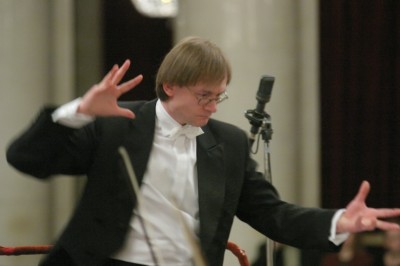