L’ITALIANA IN ALGERI in Firenze

FIRENZE/ITALY: Successful performance at Opera di Firenze of L’Italiana in Algeri, opera written by Gioachino Rossini for the Florentine contralto Marietta Marcolini, who was Isabella at its premiere in Venice in 1813. 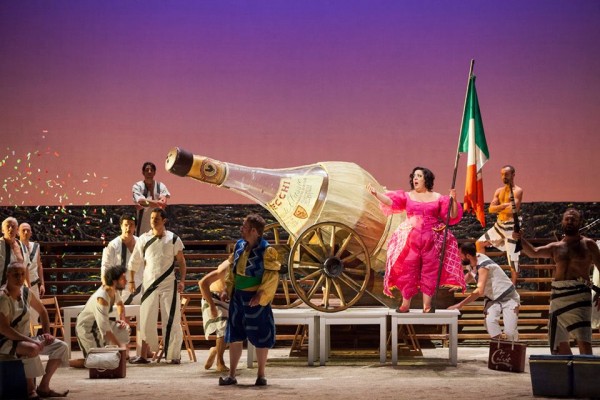 This delightful “opera buffa” has always been in the repertoire, but it had obviously greater fame and diffusion after the “Rossini renaissance” of last century. 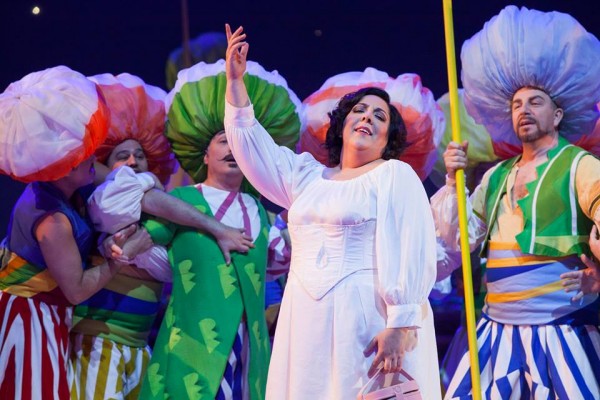 As it is well known, the story of this Rossini’s masterpiece, certainly one of the most important works of the musician, was inspired by an event that really happened at the beginning of 19th Century, when a lady from Milano was kidnapped and remained as prisoner of the Bey of Algeri
. Angelo Anelli loosely based on this story writing the libretto for the opera set to music by Rossini. 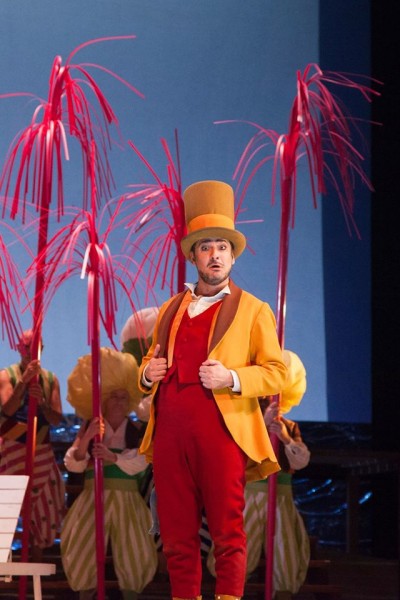 The composer wrote one of his most successful and well-made works, musically outlining the characters, the exotic setting, the funny situations, emphasizing the simple events of the plot with musical overwhelming fancy.

The young italian mezzo Marianna Pizzolato approaches the character of Isabella without great vocal qualms even being preceded by important singers such as Horne, Berganza, Valentini and others

partner’s needs, expectations, priorities and preferences. What is sildenafil citrate? guideline was designed to address these issues and to.

. Her interesting voice allows her to be more persuasive in the moments of relaxed singing than in whirling coloratura’s ones, carves very well the air Per lui che adoro, is a bit longer in trouble when she would have to show her claws
. She lacks a little in personality, but overall the character comes out rather well with the necessary verve and witticism, even if unfortunately we have to admit that the costume designer did not help her much. 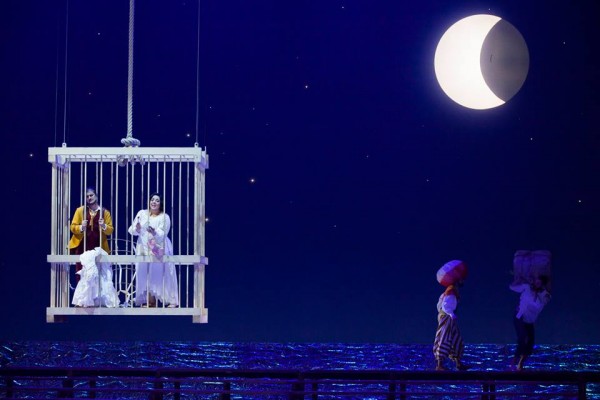 The young australian tenor Boyd Owen as Lindoro displays a fairly respectable “tenore leggero” voice, but some uncertainties in achieving the upper register went to the detriment of his character that appears blurred and nerveless. He appeared rather inert in the recitatives and alternated better moments with others in which he almost seemed to disappear, but his voice is rather homogeneous and interesting; he is young and we may see likely developments in the coming years. 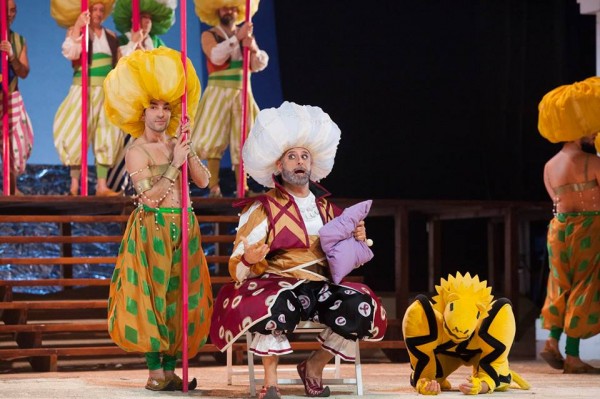 Interesting annotations come from the male low voices sector, in fact Pietro Spagnoli was vocally a great and scenically indeed an irresistible Mustafa, although penalized by the relative lightness of his voice versus Omar Montanari who was Taddeo, a really very well sung Taddeo, although the character comes out a little too in a youthful key. 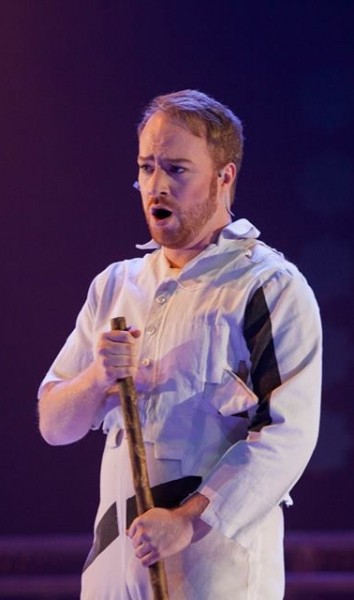 The other singers in secondary roles were overall on a good level.
On the podium was a “Rossini veteran” as Bruno Campanella, from which we would have expected more verve and faster paces. We must recognize his mastery to let the orchestra play and “breathe” correctly, the conductor also accompanies the singers with taste, finds beautiful colors and mixtures in the orchestra. I would say that it is a coherent and well made traditional conducting that maximally meets the needs of singers.
Orchestra and Chorus, trained as usual by Lorenzo Fratini, were really well. 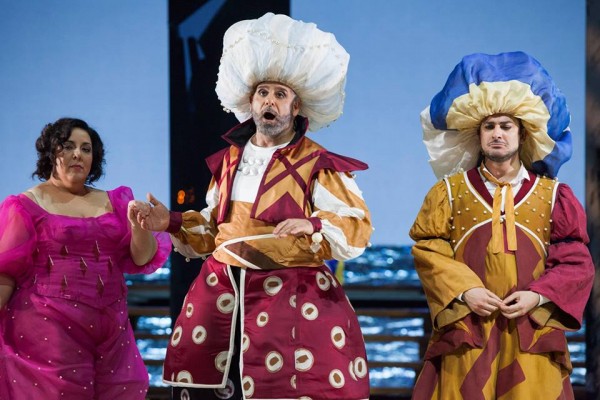 The scenes were almost non-existent and certainly so conceived to give the right chromatic relief to costumes, which appeared very accurate, as well as the stage tools
.
The large audience that filled up the House was very warm in applause with the conductor and all the singers.