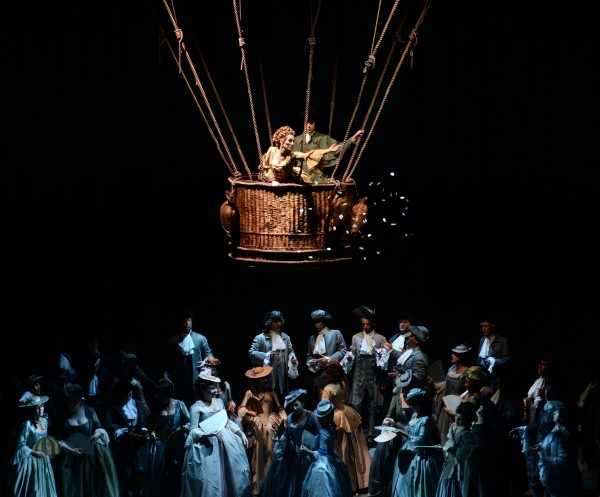 Arrival of Manon. The queen of Beauty

Madly in love with Massenet: 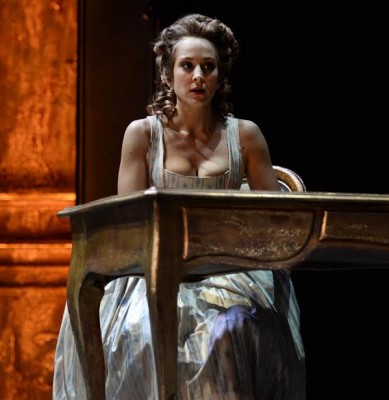 Manon belongs to the world of Carmen and Lulu, ending in tragedy.

MONTE CARLO/MONACO: It is not a happy story. The heroine Manon, who sacrifies monastery for love outside the church walls, belongs to the world of Carmen and Lulu, ending in tragedy.

Her lover Grieux also forsakes the church office to be with Manon. They both end up in jail, and their exstatic love can only be fullfilled in eternity.

The story takes place in France right after the death of king Louis 14th in 1715. It was a period of corruption in public life, not unlike what the composer experienced around him in the 1880’ies during emperor Napolon 3rd.

The original author of the story Abbé Prévost was briefly a Benedictine monk and spent the rest of his life in exile, writing about the shortcomings of public morality.

Massenet’s opera was a great success in 1884, but it did not prevent the young Puccini to write his version of the story ten years later,  – also this a lasting success.

Massenet does not have the melodic genius of Verdi and Puccini, but there are some catchy tunes. The colorful music carries the emotions of the text with sensibility, power and originality.

Musical director Alain Guingal opened up for a lot of French temperament in the chorus, orchestra and soloists. Though most impressive are the tender sorrowful parts

The acoustics are rich in the overwhelmingly decorated hall, and the music really reaches you. 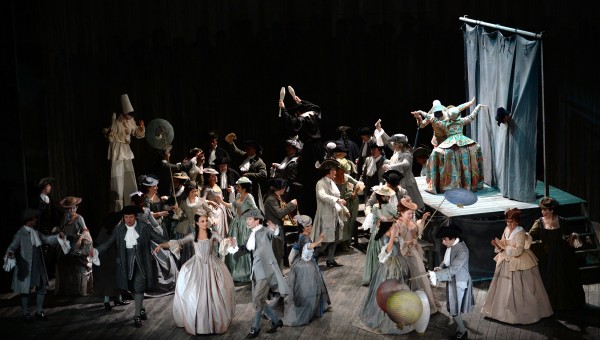 The world is a stage, – including carnaval..

The production by French director Arnaud Bernard has crossed the border from Lausanne where it was premiered in 2014. It has been co-produced with Verona and St. Petersburg and now finally Monte Carlo.

Before the ouvertyre the stage is occupied by some singers being dressed up with wigs by rococco hairdressers: we are in the age of frivolous glamour. The world is a stage.

The stylized, but effective set designs (including a spectacular balloon) gives the idea of a society of spectators, watching the human drama critically. Though the strange idea of freezing the chorus during solos is not convincing.

It is not easy to show how a 16 year old girl after a few minutes is dropping her plans to be a nun and trusts the rest of her life to a stranger. But that is the story, and the many soloists were on the highest level musically and theatrically.

No happy ending for Manon.

The cancelling of Sonya Yoncheva in the title role was certainly a disappointment. But Bulgarian throats are as vulnerable as other ones. Belgian Anne-Catherine Gillet and French Vannina Santoni were replacements, and at least the last one was an excellent one
.

The birdlike soprano of Santoni with a great coloratura was a good match for Jean-Francois Borras with a strong and mellow tenor.

The conflict between family honor and extatic teenage love is a repeater in opera. But the tragic story of the girlish ”queeen of beauty” grips us on the beautiful Monte Carlo-stage.