Medea in Nice – The Face of Terror

Medea in Nice – The Face of Terror 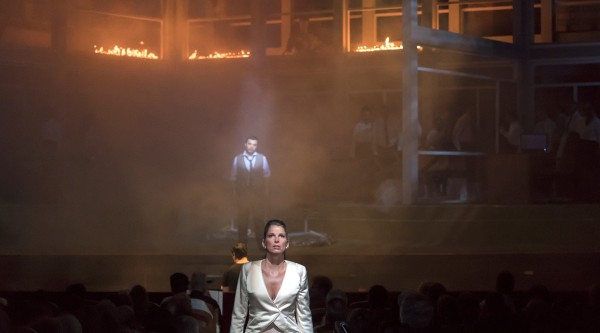 NICE/FRANCE: The new Medea-production in Nice, the last premiere this season, takes the drama into our present time with great effect
. The blooddripping story of Evripides from 431 B.C. was turned into an opera in the times of the French Revolution. To-day hatred and violence is relevant in new ways. Executions are daily news, and we  speculate whether a fanatic placed a  bomb in a plane from Paris to Cairo.

To move Medea from the palace into an office and to let her walk through the auditorium brings her into our everyday life. Swiss-German Guy Montavon has fresh thinking in his stage direction, and the setting is modern with computers and the two sons playing with their iphones like our grand children do these days
. 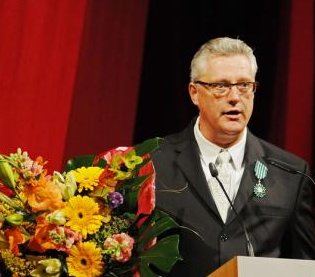 . I prefer to think that the story remains the original, but the staging tells us WHAT IF this was to-day.

We know that  we are 2500 years back, but as modern men we may not be so different from our Greek ancestors.

The story is familiar. Medea arrives in Corinth to claim her sons and will prevent her ex-husband to remarry.

She kills the bride and punishes her former lover by taking his dearest treasure. That means kiling his children which also are her own children – a killing of honor. She starts a fire, and everything ends in chaos and despair. 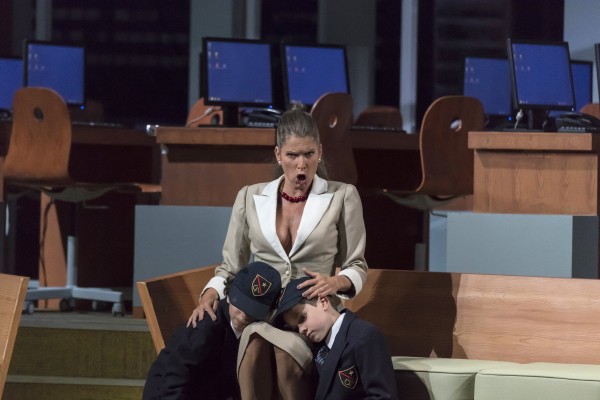 We can perceive Medea as a divorce drama and an issue about children custody which is valid at all times
. 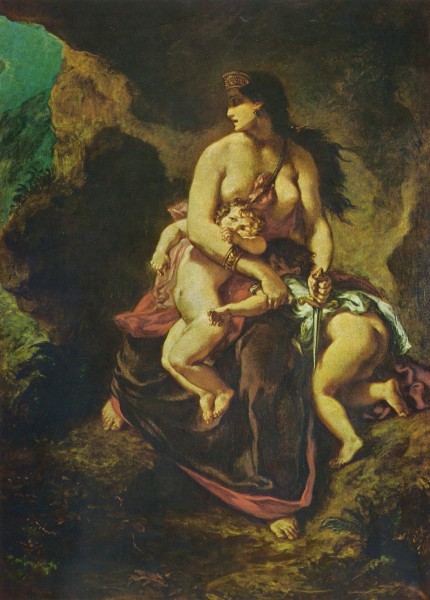 But it is more
. As an opera in the middle of the French Revolution the audience did not necessarily idealize the killings of Medea.  But the issue of terror was a part of their daily life and made the opera relevant.  As it is to-day. Extreme qualities inside the human personality are taking over. The scary thing is that all of us we might have this in ourselves.

The role of Medea was performed by German-born soprano Nicola Beller-Carbone, with a brilliant, sharp soprano – in the tradition of legendary Maria Callas. Though at the last and fourth performance it showed that it has been tough days on her voice.

Italian tenor Gabriele Mangione was her ex-husband, powerful, but more Verdi-like than Cherubini. 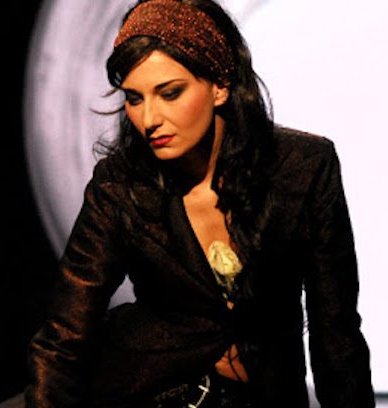 Her aria about love and lament was the highlight of the performance.

Greek conductor George Petrou understood the passion of the score. The music of Cherubini, between Mozart and Beethoven, is classic in style, but often he breaks out of simplicity and portrays love and revenge heartfelt and dramatic. This goes especially for the excellent performance and numerous chorus. 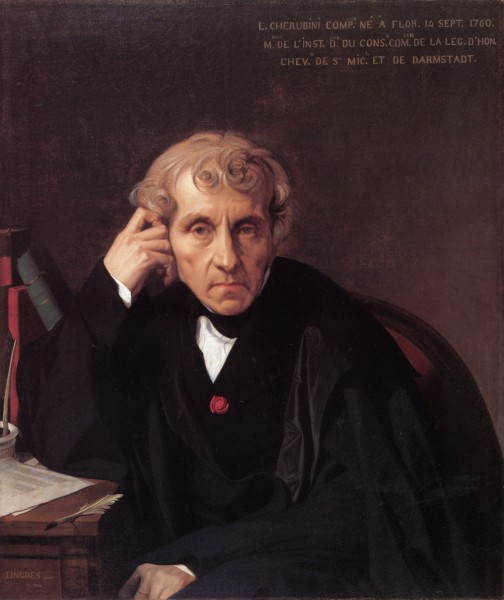 Applause for the last production in Nice this season. Photo : Torkil Baden