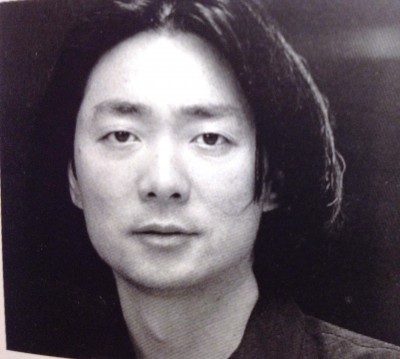 VILNIUS/LITHUANIA:  This opera house had for many decades a strong La Traviata tradition by presenting this wonderful Verdi opera at New years eveving at a galla performance every year. A tradition which stopped in 2009, and was followed by other premieres the New Year evening, a good change, as it often is the same audience who starts the New Years evening celebration at the Operahouse with a galla performance. 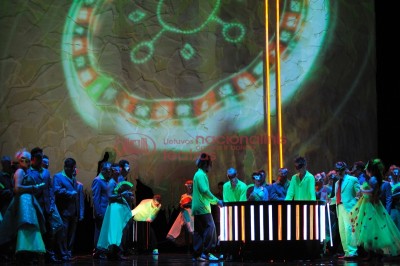 From La Traviata, 3rd act in Vilnius. Unfortunately, we have not received photos from the cast reviewed here.

However, the last New Year La Traviata was in 209, with a production that we have presented here in www.kulturkompasset. com and in Lietuvos Zinios, in a review, which received a lot of attention, and even were brought to the administration high court, where the newspaper, and the critic Henning Høholt, all the way were winning the case. But that is another history, but importent to remember for the future.

This year, 17th October, the good production was repremiered with completely new – GOOD – cast in all the leading roles. As Violeta Valery – Joana Gedmintaite. Alfredo Germont – Tomas Pavilionis, George Germont – Mindaugas Rojus, Flora – Aiste Miknyte, Anina – Karolina Glinskaite and as the Doctor – Raimundas Juzuitis.  And it became a big success for the new singers in each their demanding, and famouse roles and for the house. What is interesing in this matter is that the three last names are coming from the new studio line with young aspirants in the Operahouse, this is a wish from the management, to give talented young singers a possibility to belong to the house, before they eventually will get a contract, and follow the developement in a real house, not only at a school or an academy. An idea that also other big operahouses around in the world uses. Copenhagen, Geneve, Paris, to mention just a few.

This production is modern, with a disco feeling, but in its scenografic and costume outfit, and with great light and great and beautiful videodetails, it feels real, and that is the most importent. It did that we trusted in the charachters on stage, which did a good job. All the leading roles – 6 – were new.

The demanding title role, which is both for a first class colorature soprano in the first act, and for a lyric dramatic soprano in the 2. 3. and 4th act. Presented  Joana Gedmintaiteas the new Violeta Valery in the titelrole as the Camelia flover Woman, which is a well knovn role, and in the famouse film Camille, regi George Cukor from 1936. was played by the Swedish actress Greta Garbo. (born Greta Lovisa Gustafson). based on the novel by Alexandre Dumas d.y. Gemintatite has the extra to take good care of the demanding coloratura in first act, a beautiful tune, a coloratura like a bird, the autority to make that you trust in her, and it sounds like the demanding first act feels naturally for her and her voice
. In addition she has the dramatic lyric soprano to take good care of the three following acts. And when she die, we had trust in her figure.

Tomas Pavilionis sung his first Alfredo, which has a lot of the most beautiful parts, inclusive the Libiamo aria in first act. He did well, he has a beautiful tenor, in the lyric part, still could need more power , but when it is the dramatic parts, he is brilliant, and has really an expressiv feeling.

Mindaugas Rojus sung his first role as Georgio Germont in La Traviata. He is a great exemple for the proud Lithuanian baryton tradition, and he will get a lot of success for this role. All his beautiful soli and duets with Alfredo and Violeta functioned very well, and well balanced.

Aiste Miknyte was a success as Flora, a beautiful mezzo, with enough power to reach out and a very good stage presence. A good choise.

As Anina we enjoyed Karolina Glinskaite,  and as the Doctor,  Raimundas Juzuitis, beautiful sounds from both of them. 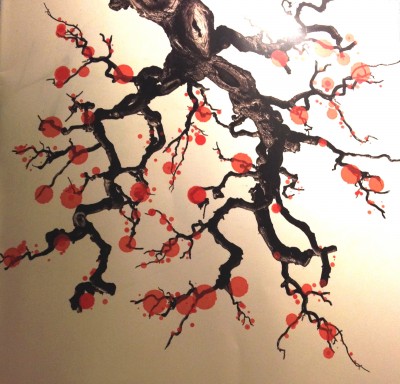 Video design by Leigh Haas for last act back carpet

doctors had never asked them about their sexual viagra generic • Orgasm.

The light made by the lightning designer Scott Zielinski in close cooperation with the video design by Leigh Haas was of outstanding quality, deliciouse camelia flowers in the first act, and the rot with blooddrops in the last act, extraordinary well following the musical aspects deliciously, and with some well coordinated delicious details. I liked this version of La Traviata, with a feeling of disco in first and third act, the scenography by Walt Spangler was very well functioning and gave great possibilities for the beautiful light design who used all the possibilities brilliantly, in a first class cooperation between set designer Walt Spangler, light designer Scott Zielinskiand the very beautiful video design. The costumes by Elisabeth Caitlin Ward, was great coordinated in to the entire disco design of this performance and gave a good visual look, even that the female party dresses were simply made, there were giving the right young idea of a young party.All leaded by the responsible director of regi and choreography Chen Shi-Zheng, a good well coordinated job. However the production doesn’t really tell the original history of Violetta as a high class prostitute, but in this case it was not important.

The orchestra and choir, who knows its La Traviata very well, was in safe hands bu the conductor Robertas Seevernikas.

Please enjoy our review from La Traviata in 2009 at:  http://www.kulturkompasset.com/2010/01/07/asmik-grigorian-a-catastrophe-as-violetta-in-vilnius/

This review was ranslated to Lithuanian language and presented in Lietuvos Zinios. The second largest newspaper in Lithuania.