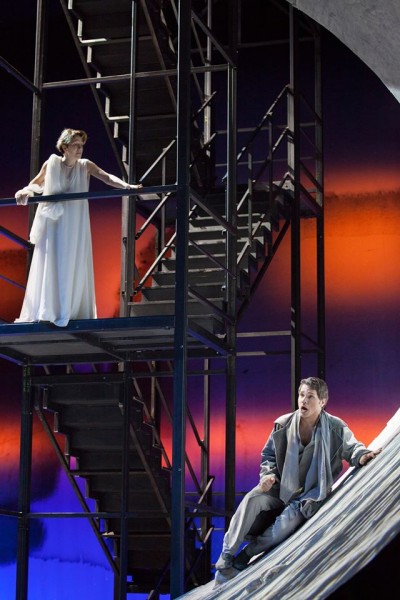 by Claude Debussy, in Florence, Italy

FIRENZE/ITALY: The  only opera written by Claude Debussy, forerunner of 20th Century music drama, never met in Italy with the favour of the masses certainly because of its refined and very special writing; nevertheless a good number of spectators attended this performance that we are reviewing on June 23rd, although the theater wasn’t sold out. The cast of this edition of Debussy’s Pelléas et Melisande in Florence was entirely italian.

Conductor Daniele Gatti, at his debut in this work, approaches these pages starting from the theatrical fact: there is always an underlying theatricality, a solid narrative rhythm that underlies every exploration of colors or tymbric refinement. Everything is “suggested” in Maeterlinck‘s symbolist text and in the Debussy‘s music, and the conductor tackles without worries a score that we thought had reached final words from other eminent conductors.

On the contrary the Italian conductor carves out a place of no small importance in the history of interpretation of this work. He seems more interested in the subtleties of lyrical moments that in the turmoil of the dramatic scenes, however it will be interesting to listen again the conductor over the years in this same work (basically Daniele Gatti is a little more than fifty years old), but the track seems also a harbinger of interesting developments for years to come. 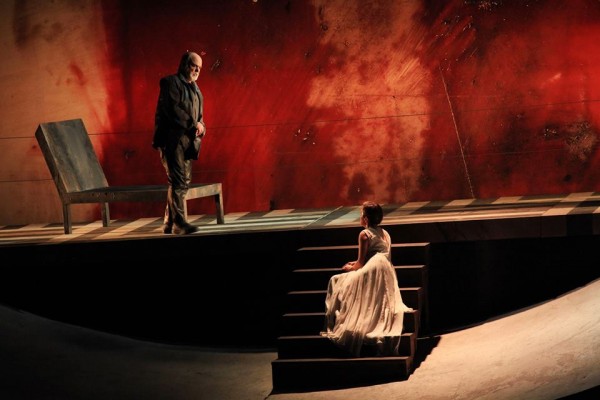 We must also say how the symbiosis with the Orchestra del Maggio Musicale Fiorentino (and with the Choir, in its short interventions) is perfect, the musicians capture every hidden intention, every thrill, every surge coming from the Italian conductor.

Young tenor Paolo Fanale is at his debut as Pelléas, and he tackles with honor a role as difficult and elusive as it is vocally ambiguous. The tenor shows a well produced voice singing in a correct way with undoubted intelligence, and is more than credible in delineating scenically his character.
Monica Bacelli is a delicious and quivering “grown-up” Melisande. The Italian soprano is a superfine singer who portrays a character mysterious, mature and not childish or childlike, sometimes a little neurotic, emphasizing every note and every musical phrase with fervor, even managing to mask small defects of her voice. 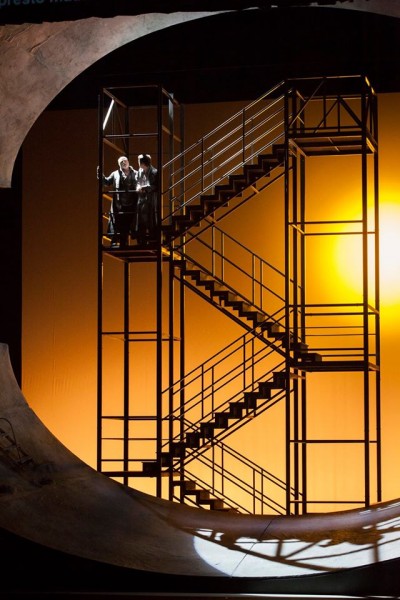 Absolutely excellent Roberto Frontali in the role of Golaud, showing a firm voice, lush and with a multifaceted and convincing interpretation of his painful and austere character.
Also Roberto Scandiuzzi outlines very well the paternal figure of Arkel, while Sonia Ganassi appears vocally rather convincing in the part of Genevieve. Silvia Frigato in this Florentine performance is a great Yniold, while Andrea Mastroni is more than acceptable in the role of the Doctor and of the Shepherd.

The staging that we are reviewing makes a clean sweep of traditional stagings showing as anti-naturalistic, anti-simbolistic and anti-impressionistic. The scenes are really very evocative by Giovanni Carluccio, also creator of the highly accurate light designing. The basic structure of the set is a great eye, or perhaps an inverted cone, made up of juxtaposed elements where act the singers directed very accurately but also in a little predictable way by Daniele Abbado, especially in last act that is really uninteresting.

In a scene of such a great visual impact any director would do his figure, and Daniele Abbado does his job well with great intelligence and respect for Debussy’s music, he navigates between not-naturalism (tower, forest and sea, are only suggested by the lights and especially by the orchestra as well – incredibly enough – Melisande has short hair!) and to use in the best way the beautiful scenes.

The costumes by Francesca Livia Sartori were good but rather normal

.
An overall very interesting and “festival-worthy” performance, unfortunately seen in these unique four Florentine performances by not many spectators: a real pity for those who missed the most important and most refined proposal of this 78th Maggio Musicale Fiorentino. 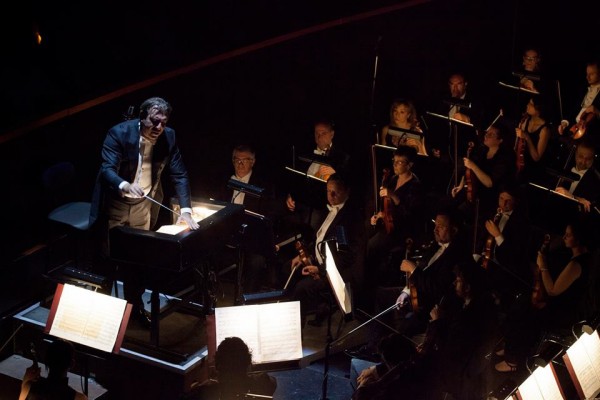 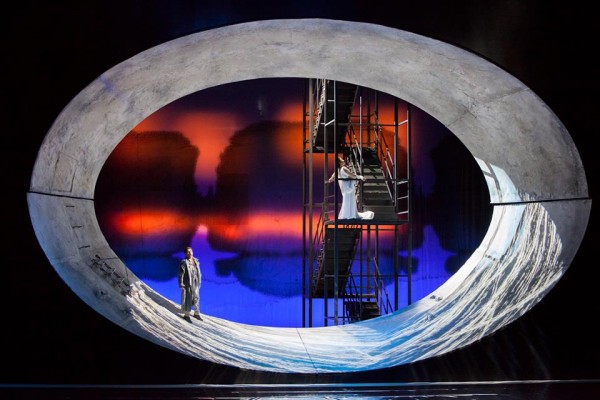