MUNICH/GERMANY: Does anyone remember the world wide sensation: Roald Amundsen has reached the South Pole in 1911, at the 14th. December 2011?

Does anyone remember the world wide sensation: Roald Amundsen has reached the South Pole in 1911, at the 14th

At the Bayerische Staatsoper:  The young Czech composer Miroslav Srnka premieres together with Kiwi writer Tom Holloway, an English-language opera revolving around the discovery of the South Pole by Roald Amundsen.

14. desember 1911 stod Roald Amundsen, Olav Bjaaland, Helmer Hanssen, Sverre Hassel og Oscar Wisting as the first at Sydpolen. The Norwegian flagg was placed in the snow by all five together at the same time, and Amundsen named the plateau King Haakon VIIs Plateau. He wrote the day to be 15. Desember – he had forgotten to adjust the date backwards when they crosset the internastional dateline on their way southwards with the ship Fram, however, it was the date before. The five men stayed at the place four days to adjust the asact point so esactly as posible. Upon leaving, they left a small tent, some equipment and letters to king Haakon and to Robert F. Scott. (Scott and his staffreached the South Pole one month later and all five died at the returning way.) Amundsens group reached back to Framheim (the starting place) after 99 days away and app. 3000 km slaidride. 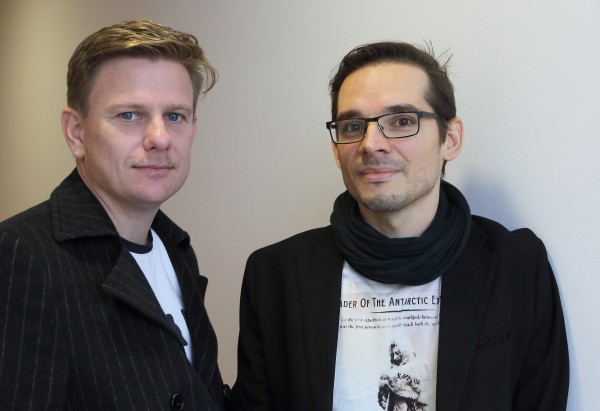 The world premiere of this work commissioned by the Bayerische Staatsoper will take place on 31st January 2016
. A blog following the creative process of the opera (as well as explaining the historical background to the 1910-1913 polar expedition) has been online at www.suedpol.staatsoper.de since 16th February.

The cast of “South Pole”

General Music Director Kirill Petrenko has taken on the musical direction of South Pole. Conducting the world premiere of a full-length opera will be a career first for him.
The two adventurers Robert Falcon Scott and Roald Amundsen, who at the start of the 20th century went head-to-head to be the first human being to set foot on the South Pole, will be played by Thomas Hampson(Amundsen) and Rolando Villazón (Scott). 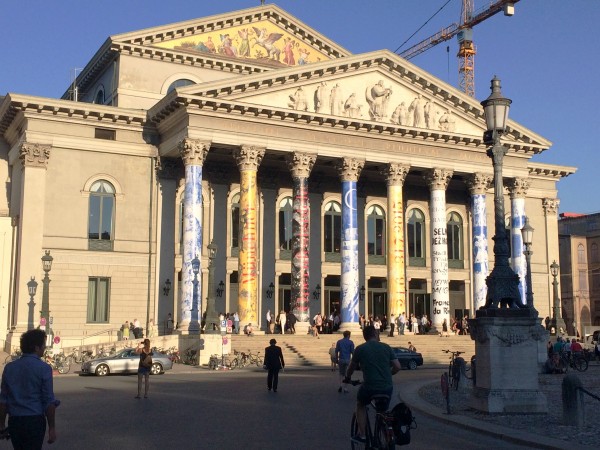