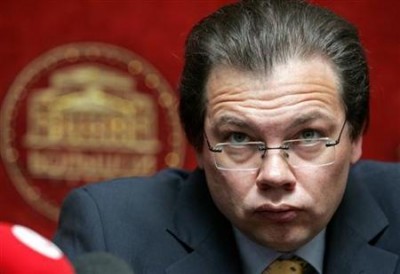 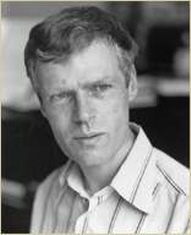 The first part is as in the piano version heavy, with a lot of maximum sound, the fanfare themes became great flutes together with trumpet, and i had the feeling that the brass enjoyed to be at work that day as Alexander Vedernikov let them give all they could
. In this way the second part is a great contrast, as it is full of soft feelings, but still from the middle is having another time of feeling, again inclusice fanfare themes, which in the two piano version is great, but with brass becomes even better.

Then we got “real” Debussy, with the composers Fantasie for piano and orchestre in G- major. and Jean-Frédéric Neuburger as piano soloist.

The second part gives the pianosoloist much more possibilityes to work, being the leading part and to be heard, specially in the opening, where he has the background from strings. During the way in good cooperation with the Cello solo, furthermore with a pleasant Solo Obo, good Clarinets,

In the third part deliciouse small solo details, elegant pizzicato opening of the last part, but after a while the temperature is raising and we are coming up to a virtuose ending
. 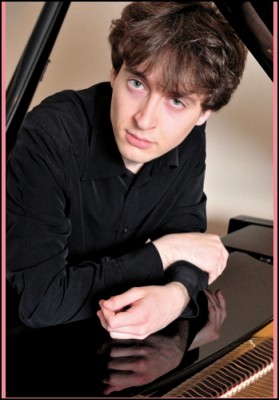 After the break i got the feeling of rush time with Peter Tsjaikovsijs Symphonie no 4. in f-minor
.

I suppose that the Brass feeld they were having a good day, as Vedrenikov let them play all they could, but in fact that dont allways give better music, some times a controle gives much more delicasy in the sound of such a great symphony as this one.  I do know that mr

. Vedernikov had an extra large string orchestra this evening because of the praxis agreement with the Academie de Music, which gave him 7 extra strings, that is welcome, but that is not any excuse for letting the wood play so loud, However I prefer controle also in the fortissimo parts, – on the other side the string pianissimos was beautiful.

The audience loved the concert, but I had the feeling that we were in the middle of the most heavy rush traffic.