By Fabio Bardelli on 3/09/16 • Categorized as Classical music,Opera

FIRENZE/ITALY: The presentation of the new Opus Arte CD “My song” offers the young albanian-italian tenor Saimir Pirgu the opportunity of this florentine recital, an unusually short concert (an hour of music with no intermission) greeted by applause of a fairly large audience. 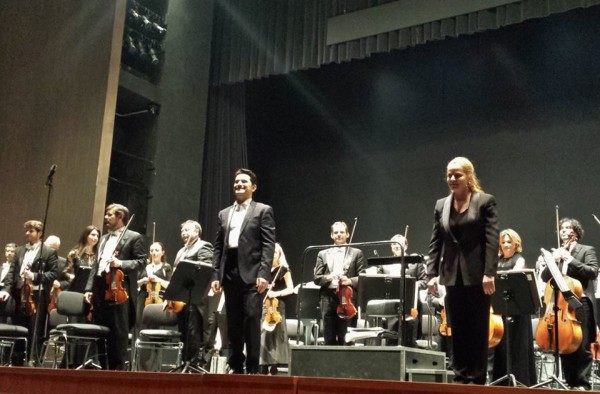 The world tour for the presentation of the CD started in Tokyo and arrives now at Teatro dell’Opera in Florence. The tenor is accompanied by the Orchestra del Maggio Musicale Fiorentino conducted by Speranza Scappucci and sings some arias presented on the CD, pages from his repertoire related to the characteristics of his voice.

Looking at the program of this concert we can perceive some little Pirgu’s uncertainties in defining his repertoire, which seems to oscillate from lirico-leggero to a more “spinto” as vocal definition, and we think that the tenor has to solve this ambiguity rather attentively, repertoire mistakes can in fact be very dangerous in the course of a singer’s career.

The voice of Saimir Pirgu is lovely in nature, uniform, shows nice and secure acutes, the tenor also shows a good taste in singing. His pleasant way to sing surely denotes technical safety and a certain experience, in fact he has been singing from some years now.

He seems to be more at ease in lirico-leggero repertoire (and above all in French repertoire, so it seems to understand from this concert, in fact the best performed aria was Pourquoi me reveiller from Werther by Massenet) but is also able to be at ease in more “”spinto” repertoire as in aria Cielo, pietoso  rendila from Simon Boccanegra by Verdi, sung with sense of style and beautiful melodic expansion. 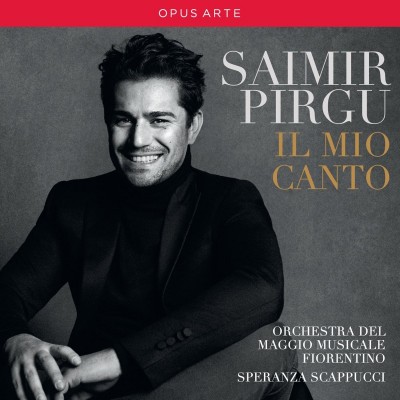 Conductor Mrs Speranza Scappucci seems to adopt rather personal paces, now slow now fast (the Sinfonia of Norma!!) and doesn’t seem to keep an eye on the singer needs. In referring to what we heard in this concert Mrs Scappucci shows to be perhaps a bit more convincing in the French repertoire than in the Italian one.

The Orchestra del Maggio Musicale Fiorentino was rather good, although not as much as on other occasions.

At this concert the audience was large enough and very warm in applause, the tenor sung also two encores, Una furtiva lagrima and La donna è mobile (as a curiosity we must point out that in this last aria the tenor did a bit of confusion with the words, but it is a really venial sin).