Scandinavian stars in Elektra in Dresden 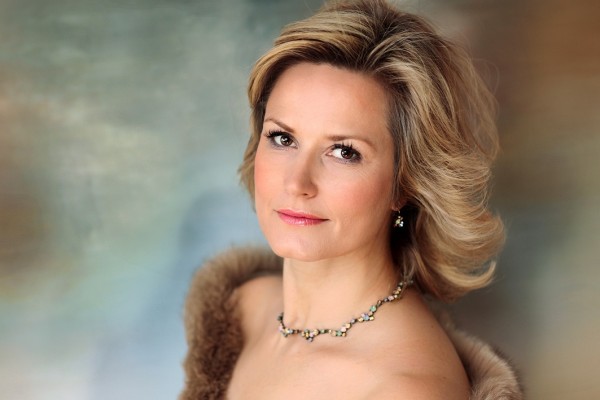 Opera: Elektra. Tragedy in one act by Richard Strauss

Performed in German with surtitles

Elektra is consumed by hatred. She only loves the dead and the lost: her nefariously murdered father, Agamemnon, and her banished brother, Orest. She bides her time. For the hour when she can avenge herself against her mother, Klytaemnestra, and her mother’s lover, Aegisth
. The bodies of the main characters are rotting with inner decay. Like the living dead, their actions are contained in a space without walls. Only Elektra’s sister, Chrysothemis, still nurses hope of a happy, prosperous existence.

It is a familial tragedy of recurring afflictions, of violence and monstrous acts, written by Richard Strauss in 1909 to a libretto by Hugo von Hofmannsthal. An intimate chamber drama accompanied by a massive orchestral score, this is a psychological study of guilt and atonement, of forgiveness, revenge and the question of justice, played out in an atmosphere of imminent doom. The composer shocked his contemporaries with the music to »Elektra«. Following the scandalous premiere in Dresden, the score was vilified as a »riotous cacophony of noise«. Strauss himself admitted that in this work he had approached »the outer limits of psychic polyphony«.