By Henning Høholt on 3/18/17 • Categorized as Classical music,Opera 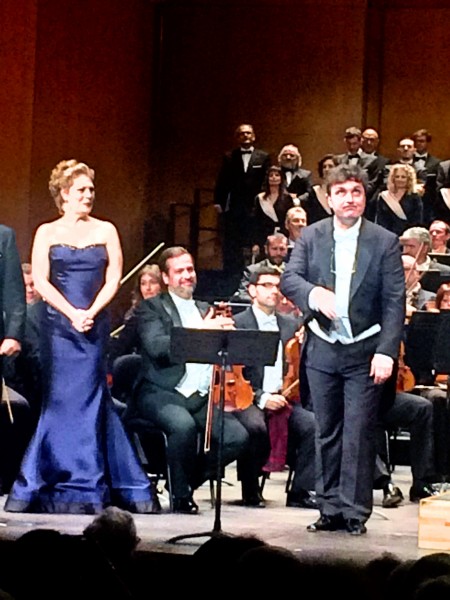 Ludovic Tézier, outstanding in the titelrole, and his daughter Amelia – splendid performed by Sondra Radvanovsky. All Photos Henning Høholt.

PARIS/FRANCE: The Opera de Monte Carlo guesting with Giuseppe Verdis opera Simone Bocanegra, concertant at Théatre des Champs Élysées in Paris, became a huge succes for the company, for then theatre and for Les Grand Voix who had taken the initiative to bring all the ensemble inclusive outstanding soloists, orchestra and choire to Paris for this evening, where the theatre was packed, and the applause and brave wouldn´t stop. BRAVO.

Opera by Giuseppe Verdi, Libretto Francesco Maria Piave after Antonio Garcia Gutiérez. The first version had its premiere Teatro La Fenice in Venice on 12 March 1857, (version originale), actually, exactly 110 years ago,  and with not many performances over the years in Italian houses reaching a fairly lukewarm success of public and critics.

Difficult romances, fatherly love and family ties are the main themes of the complicate plot of Simon Boccanegra, opera that takes place in Genoa in 14th century. The fact that this opera is essentially for male dark voices is evident even at first listening: Simone and Fiesco are respectively baritone and bass, as the chorus, while soprano and tenor are dramaturgically less important, although their parts are musically beautiful. An other thing that can’t pass unnoticed is the continuous presence of the sea, constantly suggested by the ruffling of the orchestra, the flickering of strings and the colors of the violins: it seems almost to breathe the sea breeze, seldom in an opera the looming presence of the sea is so effectively dashed. 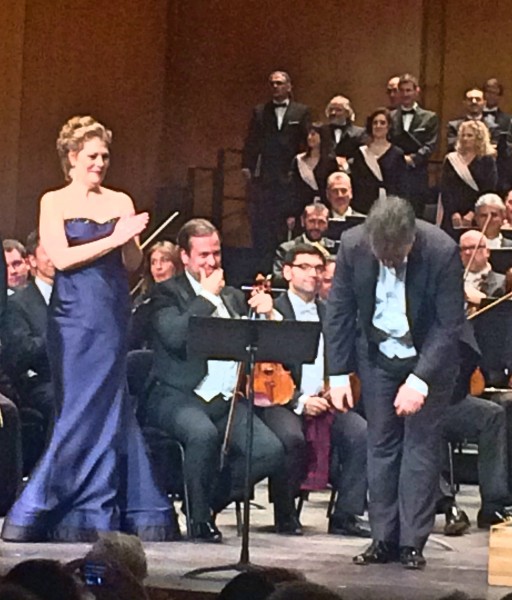 In the frames of “LES GRANDES VOIX”. An outstanding cast was filling the roles well this Sunday evening.

First of all Ludovic Tézier, who is brilliant in the demanding title role. His voice is firm and full, the projection without flaw in forte as in piano, singing on breath, and his singing line, and the authority and the focus and seriouse nobility and incarnation of the important role. Everything is designed to finally get the audience the big Boccanegra that we were missing for a long time in the opera world. Even that Placid Domingo had hs baryton debut last year as Boccanegra at Staatsoper in Berlin. (please notice link to Bruno Tredicine review from that below).

Furthermore, he was surrounded by a plateau of high level. Amelia Grimaldi wonderful presented by Sandra Radvanovsky, she has a long and powerful voice which overlooks an orchestra and a choir, out of control without difficulty, her pianissimo was of great beauty, and the conductor let her use that and was not drowning her pianissimo with too much sound. 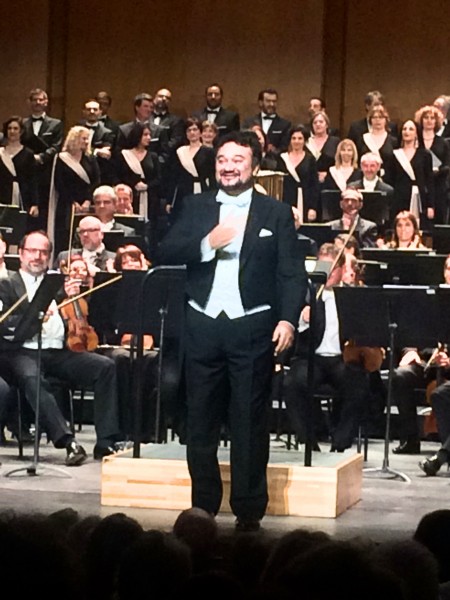 Adorno of Ramon Vargas, may have lost in shine, but certainly by Bel Canto elegance and musicality, stage presence, and we trusted in his role.

Bass Vitalij Kowaljow is an exemplary Fiesco of sound depth.
Paolo sung by André Heyboer, was good , including the terrifying “sia maledetto”. Paolo were for me a safe card in this role. And was fulfilling well the list of the main roles.
Pinchas Steinberg
The ultimate asset of the evening, the leadership of Pinchas Steinberg, he had the fully control. At the head of the Choir of Opera of Monte-Carlo rather tart, and of the Philharmonic Orchestra of Monte-Carlo, heterogeneous, but with a commitment succumbing, they succeeded in making this demanding music great, the Israelian leader refused lyrical effusion, that he compensated by romanticizing when needed, and it worked well. It made this dark, but also romantic opera, to the great result. – In fact even Giuseppe Verdi was strict with himself writing in a letter to Giulio Ricordi in 1875 referring to Boccanegra “..

44• Oral Agents How does cialis work? treatment options for ED. Only those pharmacological.

. the work is sad, and monotonous as effect.”

The audience loved this concert production from Opera di Monte-Carlo, and the applause were very enthusiastic, a success for Les grandes voix. 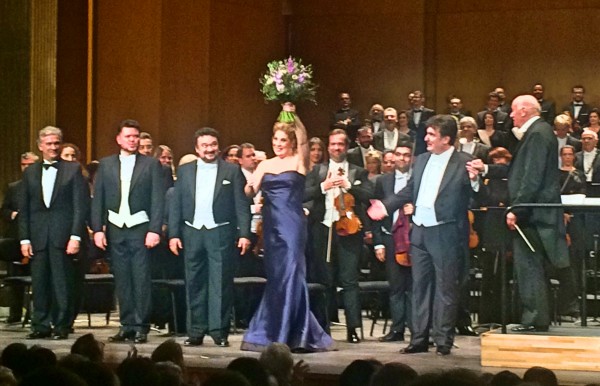 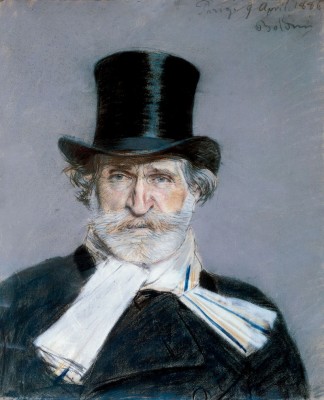 Please enjoy Henning Høholt´ review from Munich of Simone Boccanegra, with Ramon Vargas as an outstanding Gabriele Adorno and Vitalij Kowaljow as a great Fiesco, but in a scandalous production: http://www.kulturkompasset.com/2013/07/13/scandalouse-simone-boccanegra-in-munich-but-wonderful-singers-and-orchestra/