By Henning Høholt on 4/08/17 • Categorized as Classical music

HAMBURG/GERMANY: Inspired by the opening concert send in NRK 2 this Saturday evening we want to represent our presentation of the Elb Philharmonie, when Kulturkompasset visited the building project in August 2014, at a meeting organized by Germany Travel

We are also pleased to open this presentation with the latest photos from NRK 2 this evening, Please enjoy: 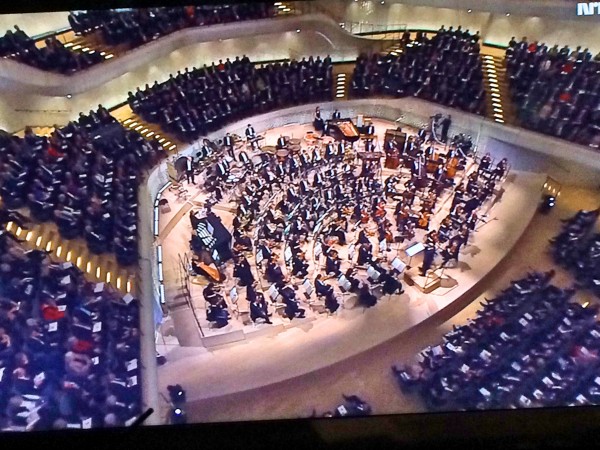 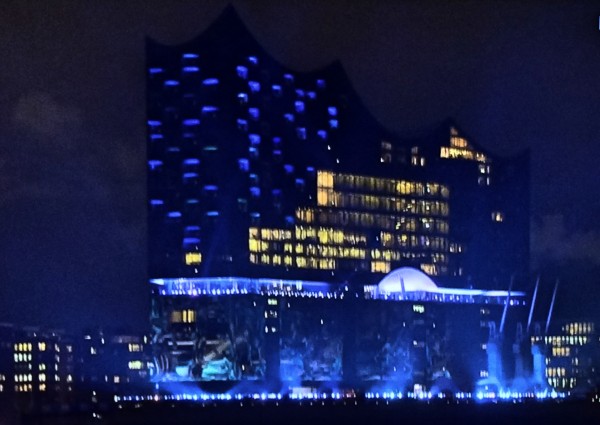 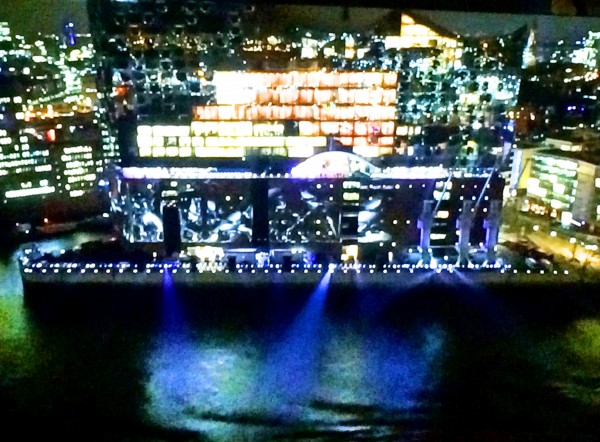 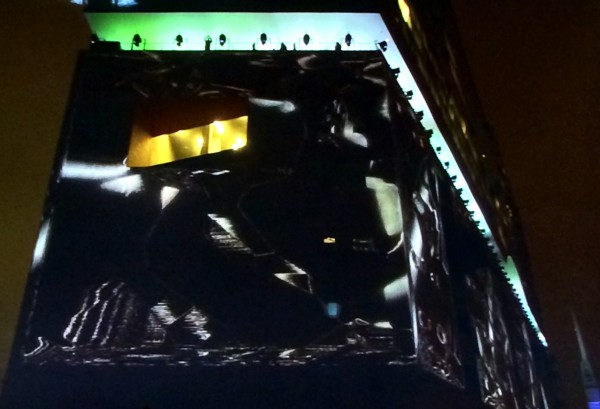 In 2014 wrote we in Kulturkompasset:

HAMBURG/GERMANY: The Elb Philharmonie in Hamburg will hopefully soon be ready for its opening.

In connection with this years celebration of Carl Philip Emanuel Bachs 250 Years Jubilee, Kulturkompasset got the exxtraordinary possibility to get a well prepared, interesting introduction to the coming new center for classical music in Hamburg – The Elbs Philharmonie.

–
To be honest, this has been the hope for soon the last ten years

specific patient profiles, at the discretion of theVery What is sildenafil?.

. It is build on top of a former warehouse in the former free harbour of Hamburg. Which now slowly has been opened up, and changed rebuild to an elegant, exclusive and expensive new city part, in good comparition with the growing of Hamburg.

This new city part. Beautifully situated to the harbour, has allready given home to many positive activityes, two new contemporary theatres in contemporary buildings.

The harbour area is including a large outdoor arena/amfi for all kind of events, a harbour street walk, without trafic, with cafes, shops, activities, benches prepared for sunbathing, lightly surrounded by trees and bushes, to give it a parc feeling. No traffic to disturb the harmony. Beautifully formed and made
.

–
In the center of this is the “new” concerthouse the ELB PHILHARMONIE being build on top of the mentioned large warehouse, which is being changed in to a huge parking house
. On top of that a Square, from which through sliding stairs the audience can get up to the large concerthall, inspired by the Berliner Philharmonie, but because of the slimmer place formed out in another way.

The Elbe Philharmonic Hall aims to be one of the best concert auditoriums in the world. It will be an outstanding venue for classical music, as well as jazz, world music and Pop.

The large concert auditorium, with approx. 2,150 seats, will take pride of place in the Elbe Philharmonic Hall.

To give the best possibel acustic a model of the inside of the Elbs Philharmonie, Hamburg, has been build. The idea is taken from The Berliner Philharmoniker concerthall in Berlin, but as the space in Hamburg is slimmer, so the organizers hope and expect that the result will be first class. foto Henning Høholt 2014

It does not follow the orthogonal concept of a so-called shoebox stage.

The orchestra and conductor are situated in the centre and the audience seating sections rise up in interlocking irregular terraces to form a steep-sided cauldron.

Light is reflected from the bright surfaces. The reflector in the sharply pointed ceiling is a striking feature. It ensures outstanding acoustics and is also part of the lighting system.

So far the organisers are putting a lot of energy in to giving the hall excellent acustic possibilityes. See photos from model, used for acustic preparations.

At our presentation in Hamburg, we could feel some irritations because the concert hall never seems to be finished, but also a hope and a wish, that it would be opened soon.

So far no final date is advertised. And the concerts are still contonuing in the old concert facilities.  The Elbe Philharmonic Hall includes 2 concert halls, a 5-star-hotel and appartments on top of an old warehouse from 1961 (Kaispeicher A). The construction has already begun, at the moment the warehouse is cored.

In the guise of the Elbe Philharmonic Hall, Hamburg is acquiring a new and impressive concert house, one that seems destined to house one of the world’s ten best concert halls. This should be an outstanding location for performing classical music as well as jazz, world music and pop music. The Elbe Philharmonic Hall will become a new landmark for the city and, at the same time, a place for everyone.

Two new theater buildings across the water at the other side of the Hamburg Harbour. Photo Henning Høholt 2014

The new building complex will comprise two concert halls, an hotel with an international conference area, apartments, a plaza at a height of 37 meters, a wellness area, a nightclub and a large number of parking spaces in the Warehouse (quayside warehouse).

The new building is a resplendent glass body, whose surface is formed differently in certain sections. The single-shell glass facade thus shows the three internal uses of the building. In the hotel, the air vents become wave-like hatches, while the balconies of the apartments, horseshoe-shaped recesses in the glass, guarantee spectacular views, protection from the wind and lateral ventilation of the connecting rooms all at once.

Hamburg. Along the harbour, a promenade is going to other pictoresque buildings. Photo Henning Høholt. 2014

The concert auditorium, which faces inwards, shimmers with its amber-coloured foyer through the glass wall. A grid of white dots will also be printed on the facade to provide protection from the sun. The density of the grid will be individually calculated, with the aid of a computer, so that each room has appropriate protection depending on its function.

The complex was based on designs by renowned Swiss architects Herzog & de Meuron.  Hamburg (nicknamed Elphi) is a concert hall under construction in the Hafen City quarter of Hamburg, Germany.

Relax in March by the harbour side, Hamburg., photo Henning Høholt 2014

The concert hall is designed by Herzog & de Meuron on top of an old warehouse (Kaispeicher A). It will be the tallest inhabited building of Hamburg, with a final height of 110m.

On 2 April 2007, the First Mayor of Hamburg Ole von Beust. Henner Mahlstedt, Hochtief Construction AG, project coordinator Hartmut Wegener, Hamburg Minister of Culture Karin von Welck and architect Pierre de Meuron laid the foundation stone in the warehouse Kaispeicher A. In 2007, the construction was scheduled to be finished in 2010 with an estimated cost of €241 million.

Idyl. In this harbour part of Hamburg lays the most expensive flats
. Photo Henning Høholt 2014

In November 2008, as an endorsement to the original contract, the costs for the project were estimated at €450 million.

In August 2012, the cost were re-estimated to be over €500 million, which should also cover the increased cost for a strengthened roof. The date of completion has been moved to the summer of 2015 at the earliest.

Currently, construction work is scheduled to end in October 2016, with an earliest opening date of spring of 2017.

International press on visit by the Elb. Photo Henning Høholt, 2014

The easternmost part of the building will be occupied by “Westin Hamburg” hotel scheduled to open in October 2016. The upper floors west of the concert hall will accommodate apartments.

–
It reminds me of the new opened Music House in the city of Aalborg, which took 25 years since i as music chief in Aalborg presented the musichouse idea, enclosing music schools, academy and other enclosures
.

And it took 25 years to fullfil. Unfortunately, it is not allways easy, when too many official and not to forget political autorities shall come to an importent culture decission for the future.