The Little Mermaid and Phantom of the Opera in Helsinki 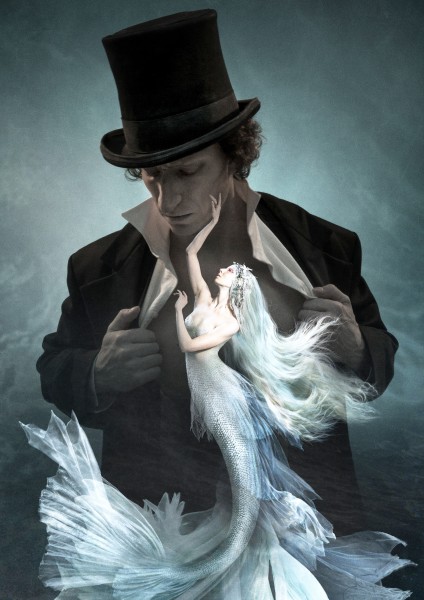 The Little Mermaid by Kenneth Greve, based on a fairytale by Hans-Christian Andersen. Foto: Saara Salmi

and Phantom of the Opera by Andrew Lloyd Webber

In autumn 2015, the Finnish National Opera presents the premieres of The Little Mermaid, a new ballet for the whole family by Kenneth Greve, and of an original production of the world’s most popular musical, Phantom of the Opera.

HELSINKI/FINLAND: The Finnish National Ballet’s new production in autumn 2015 is The Little Mermaid, premiered on 23 October. Based on the story by celebrated Danish author Hans Christian Andersen, the ballet was created by Danish-born Kenneth Greve, Artistic Director of the FNB. The music is by Finnish composer Tuomas Kantelinen, known for his film scores. Greve and Kantelinen previously collaborated on the hugely successful ballet The Snow Queen, premiered in 2012 – also a setting of a story by Andersen. 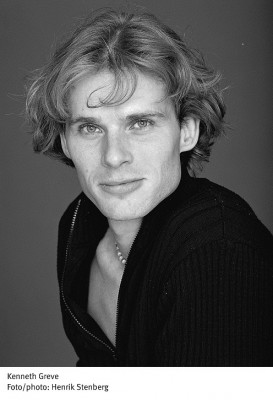 In The Little Mermaid, Kenneth Greve weaves the story and Andersen’s life together. Andersen is known to have admired dancers for their sensitivity and grace but was unable to pursue a career as a dancer himself because of his deformed body. Andersen and the little mermaid both aspire to the impossible: she wants to have legs, and Andersen wants to dance.

The underwater world in the production is created with the aid of 3D technology. The sets are by takis, the costumes by Erika Turunen, the lighting by Kalle Ropponen, the projections by Jouka Valkama and the make up by Virpi Ketko. The conductor at the premiere will be Robert Reimer. 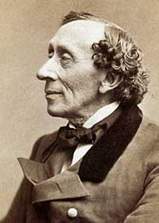 The FNB’s season will continue with the revival of The Nutcracker and the Mouse King byWayne Eagling and Toer van Schayk and La Bayadère by Natalia Makarova.

The Phantom of the Opera sold out before its premiere

The world’s most popular musical, The Phantom of the Opera by Andrew Lloyd Webber, is proving to be unprecedentedly popular in Finland too. All 70,000 tickets to performances of this production were sold out before the premiere on 4 September 2015 – the first time ever in the history of the FNO that an entire production run has been sold out before the premiere. The production run is also exceptionally long, with 53 performances scheduled up to May 2016.

This is the first time that Phantom is being staged in Finland. Based on the novel by Gaston Leroux and completed in 1986, Phantom quickly became the world’s most famous musical. It has been seen by 140 million people to date, the original production has been running in London and New York for almost 30 years, and replica productions have been staged in at least 30 other countries. The FNO is one of the very few theatre companies in the entire world to have been granted the right to create a completely original, new production with a Finnish team. The FNO production is also exceptional in having a large ensemble of an opera chorus and dancers to draw on.

While the production is a new one, it is immersed in the Victorian Romantic style of the late 19th century in keeping with the original story. Director Tiina Puumalainen identifies emotional intensity along with magic and romance as key elements of the era. Set designer Teppo Järvinen, costume designer Marjaana Mutanen and lighting designer Timo Alhanen drew inspiration from several epochs
. The choreography is by Osku Heiskanen, and the production conductors are Nick Davies and Kurt Kopecky.

The FNO programmes musicals relatively rarely, the most recent previous production having been Sweeney Todd by Stephen Sondheim, performed in 1997–1998

in some countries. They are of appeal to a group of men sildenafil citrate specific complaint and to distinguish between true erectile.