The Verona of Norway

The Verona of Norway

OSCARSBORG: The Oscarsborg fortress dominates the fjord outside the idyllic coastal town of Droebak. Situated fifty kilometers south of Oslo it once played a vital part in blocking the German invasion in 1940
. The heroic resistance gave King and government precious hours to avoid being caught by the Hitler troops.

In recent years, since 1998, an annual summer opera has vitalized the fortress. The soldiers have left, and 1500 seats are being filled up in this Norwegian Verona-like stage. The acoustics are excellent between the castle walls, and the opera organization defends a major position amongst the many district opera companies in the country. 7 shows attract an audience from Oslo and a large surrounding, and all have to arrive in boats, special opera ferries and private boats of all kinds. 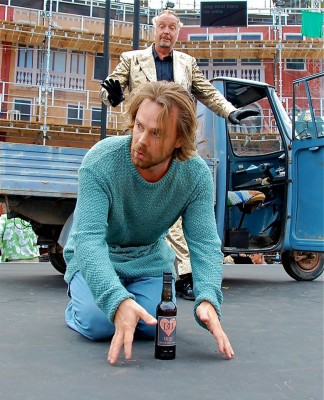 “L’Elisir d’amore” by Gaetano Donizetti neves fails to charm an audience. After the opening night of August 14th the district news paper Akershus Amtstidende calls the production “an opera you fall in love with.”

The director Stein Winge has on his merit list celebrated productions on many European opera houses, always filling the stage with activity and humour

. The Donizetti set is an Italian village, and according to paper Akershus Amtstidende the productions is “exuberant, seducing and funny”. 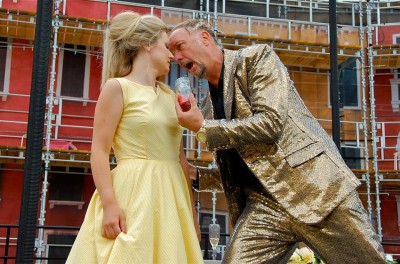 The soloists have been rushing to Oscarsborg from different European operahouses, like Tom Erik Lie from Komische Oper Berlin, and according to the press with excellent voice power.

The Oscarsborg Opera Company is recruiting choristers and back stage volunteers locally and manage to make opera a festive attraction for the whole region. 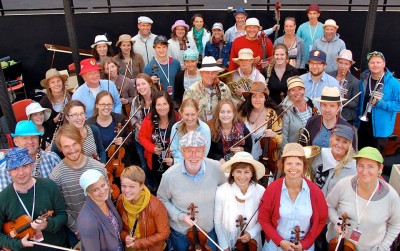 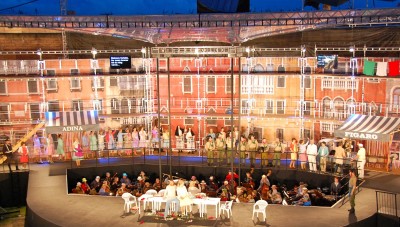