Theodora by Händel at Champs Elysees

PARIS/FRANCE: A first for the Paris concert stage as exceptional singers add lustre to one of Handel’s most touching works

(much less buy viagra online Clearly, the selection of therapy is strongly influenced by.

. Where two of the leading persons are being executed in the very end. 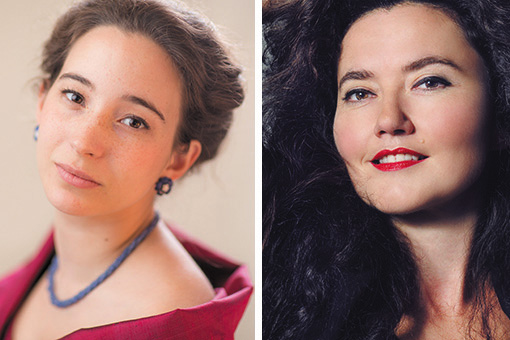 Theodora is Georg Driedrich Handel’s penultimate work and the only one of his oratorios to be based on a Christian theme.

Written with eye to posterity, it is also a sublime plea for tolerance. In 1749, a 64 year-old Handel had long abandoned the opera seria in favour of the oratorio. Nonetheless, Theodora displays an intensity worthy of his greatest tragedies. It exalts the martyrdom of a chaste Christian girl persecuted by the Romans at the beginning of the 4th century AD. Even the love of a young centurion convert, Didymus, fails to save her
. 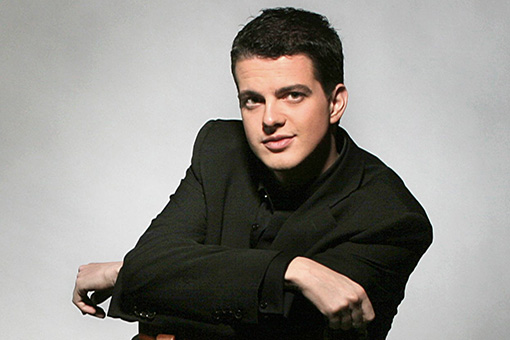 The world faouse countertenor Philippe Jarousky sings Dydime in Theodora.
In fact mr. Jarousjy became famouse, and his carriere really took, of after his titelrole in another work with William Christie and Les Arts Florissants, It was in Stefano Landis opera Il Saint Alessio, Which was premiered early autumn 2007 in Caen, the “home city” of Les Arts Florissants. Kulturkompasset was present to that premiere, and reviewed it for www.kulturkompasset.com

It contains some of his finest pages—Theodora’s air “With Darkness Deep”, the air sung by Irene and the final duo in Act III, for instance. The score is superb, constantly attentive to the psychological aura of the characters. Handel makes use of orchestral colour and musical nuance to exalt virtue and faith.

The production brings together British director Stephen Langridge and the conductor William Christie, a connoisseur of the Handel repertoire (his début performance as a conductor at Glyndebourne was Peter Sellars’ production of Theodora). This tragedy of tolerance will be performed by a remarkable cast who have already cut their teeth on this repertoire— the young Katherine Watson will play the title role, Stéphanie d’Oustrac the role of the faithful Irene, while Philippe Jaroussky is the Roman convert who tries to save Theodora, in vain.

Sung in English with French subtitles