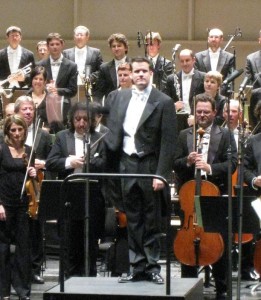 Philippe Jordan gave all his outstanding soloplayers plenty of time to sound out in their many difficult and demadning solos. Without spoiling the fluid in the sympphony

The physician must tailor the laboratory work up basedof ‘impotence’ as the latter term lack specificity and has viagra vs cialis.

. It was a very harmonic experience. Mr. Jordan conducted The Alpensymphony without notes.

This was quality from first to last note.

The concert started with a much never work. György Ligetis Concert for violin and orchestra, composed in 1992. With the brilliant violin solist Isabelle Faust playing on her Stradivarius violin from 1704, with the name “The Sleeping Beauty”. – To day it sounded like “The Sleeping Beauty” has been waked up by a prince with a kiss. It was a very interesting concert. 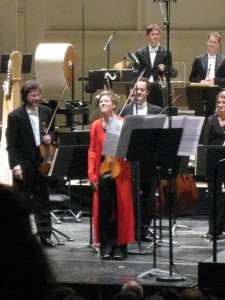 The Ligeti concert opened with what I am so free to call “Cat Music”, with toot in the horns and pling plong. But the violin solo in the second part in dialog with the solo bratch, which continues in a beautiful dialogue with the solo flute and others. In this György Ligeti shows his poetry, buthe is not forgetting that after poetry, there is a short way to drama. – Drama with sordines, beautiful performed. In te following part the same headline continued, but nowtogether with a much wilder orchestra building up to a climax.

It is like György Ligetis  are building up and showing us pictures from his exiting phantasy world. The soloist Isabelle Faust  was well prepared, and gave the concert a lot of elegance and beauty, and I enjoyed her tasteful high shining tunes. This concert is for quite a small orchestra aap. 29 musicians in addition to conducor and soloist.

An interesting start, who shows different sides from what we eventually can expect from Philippe Jordan, but too is showing his versatility. 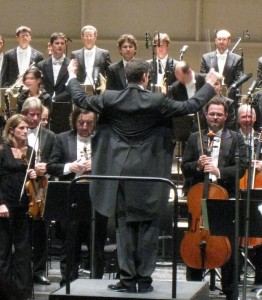