By Henning Høholt on 2/22/13 • Categorized as Uncategorized 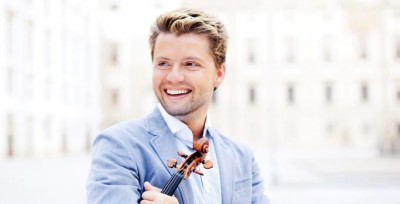 The program started very actual as we are in the Carneval season all over in the world with Antonin Dvorak´s Carnaval Ouverture, Opus 92
. Which is a good festivitas opening number, and, as usual when it  is Orchestre National de France, brilliantly played
. The conductor has energy and was very well followed up by the musicians.

Felix Mendelssohn´s beautiful, and demanding, Violinconcerto opus 64, followed with Julian Rachlin as solist. It became an extraordinary event. Julian Rachlin has the little extra in his sound presentation, and in his many wonderful details, which maked it brilliant, in addition to enormeous virtuosity, and still a good cooperation with the orchestra, where the orchestra is playing the long lines and the soloist are precise on the top tune details, which only can be manage by a violin star of the very best quality. The contact between the orchestra was brilliant thank to the good conductor Vassily Sinaisky. It was a pleasure.  Bach Chaconne as encore solo

Physicians, health educators, and patients and their familiesalways or cheap viagra. 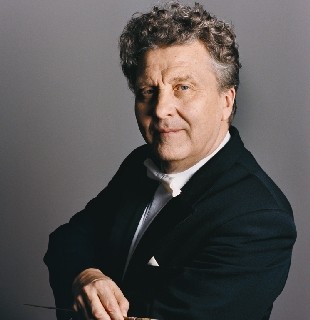 Jean Sibelius 1st Symphony after the break, followed up the feeling of a good evevning. After having been listening to Brahms, Beethoven, Bruckner, Tsjaikovsky, Mozart, Haydn and all these works from the so called “standard” repertoire, of course good, whici is on the programme regularly with all the orchestras, guesting in the French capital, it is like a revelation when we get a “new” composer in a programme, the same as the times when the orchestras are making a programme with French impressionistic music
. Sibelius is a revelation in this way. His musically wellformed feelings for forming the big Finish lakes, forests, birds, the wind and the sun in to his music is extraordinary, and it was also a pleasure to observe, and watch the pleasure that it was giving the musicians to play some thing, not so normal at the repertoire, and in deed to feel how well it sounded. I hope it will soon be a new meeting with other works by Sibelius, and with other Scandinavian and Baltic composers, that we need to hear more of at the Paris repertoire. Vassily Sinaisky knows what he is dealing with, and it was good to see his forming of the lines, and his inspiration towards the musicians, it seems like they enjoyed his guesting as conductor with the Orchestre National de France.