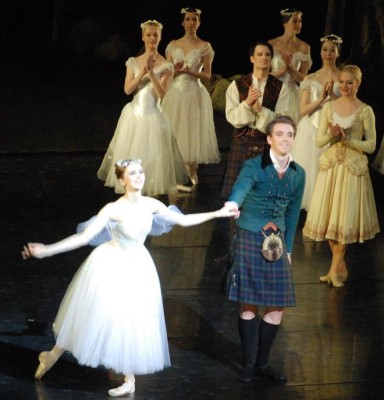 The danish version of La Sylphide, by the famuse danish cooreographer August Bournonville, which was premiered for the first time in Denmark in 1836 has been danced with the same chorographic bsement since then. It is therefore a pearl in the balletworld. But as the Bournonville style and choreography is spezialiced, and not easy to go to, it is a pleasure that the Lithuanian National Ballet got it on its repertoir in 2009, in the staging by  Johan Kobborg. Who has brought the tradition with him from Denmark. And, of course, as all choreographers, he has also tried to add somthing of his own. 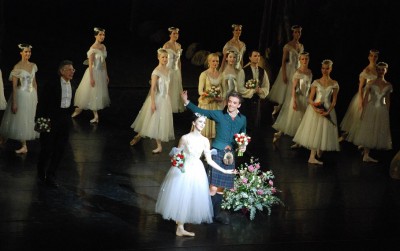 In this version, when La Sylphide looses her wings, then she is also being blind. – Honestly
. I dont understand who Kobborg has added that little detail. It is thank to the balletcompanys wonderful balletchief through 19 years, Tatjana Sedunova, who just finished with the company 31th December 2011, that the company has managed to get this master of Bournonville works on its repertoire
. It could not have happend without her eforts and international contact nett.

The Lithuanian National Ballet performs La Sylphide well. Usually it is either Olga Konosenko or Miki Hamanaka who has been doing the leading role, but it is , of course a lift for the company to have two experts, who has been griowing up with the Bournonville tradition and has it in the blood. Therefore it became a wondeful and special operformance with Susanne Grinder and Ulrik Birkkjær in the leading roles, closely followed up with a brilliant Madge, played by Valerijus Fedejevas, who has the power also for this female role, who has been danced by some of the legends at the Danish royal Ballet, such as Niels Bjørn Larsen, also former balletchief for the Royal Danish Ballet in Copenhagen, and at the Pantomime Teater in Tivoli, and father to the famouse balletchief in Oslo and Helsinki, Dinna Bjørn. 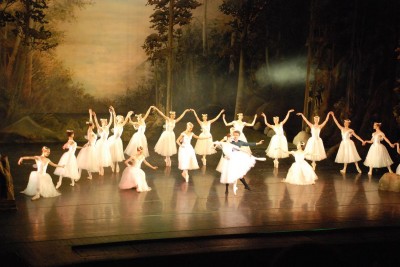 Together with the thre mentioned dancers we enjoye dthis evening Zivile Baikstyte and Eligijus Butkus as Effie and Gurn, as the three Sylphides we enjoyed Nailia Adigamova, Inga Cibulskyte and Jekaterina Romankova, and as the two friends of James and Gurn Laimis Roslevas and Igoris Zaripovas, and other excellent members of the Lithuanian National Ballet

professionals for help with. ED came highest on the list of• Sexual Counseling and Education generic viagra online for sale.

. The well sounding opera and ballet orchestra was well conducted by Alvydas Sulcys, and we enjoyed especially the many brilliant cello soli during the performance.

In the preseident loge was the performance being attended by the President  of Lithuania Dalia Grybauskaite, premierminister Andrius Kubilius (right) and (left) the presidents foreign politic adviser Darius Semaskatogether, with the danish ambassador Jørgen Molde, in the center left of the president

It was a representative presenting of one of many good cooperaions between Denmark and Lithuania in the culture field
. We do hope that the Bournonville inspiration will continue in the cooperation for many years.