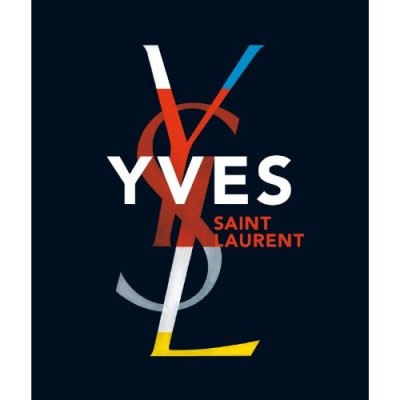 PARIS: One of the most distinctive and influential designers of the second half of the twentieth century, Yves Saint Laurent takes his place in the pantheon of French couturiers, alongside Coco Chanel, Christian Dior, and Jeanne Lanvin. Yves Saint Laurent, the first comprehensive retrospective of his life’s work, will accompany an exhibition of some 250 garments from the collection of the Fondation Pierre Bergé–Yves Saint Laurent at the Petit Palais in Paris.

–
From his early days working under Dior and heading the House of Dior after his mentor’s death, to the opening of his first prêt a porter shop on the Rive Gauche and the debut of the Le Smoking tuxedo, to the muses he adored, Loulou de la Falaise and Catherine Deneuve among them, this volume reveals the breadth and scope of the designer’s entire career. With a preface by Pierre Bergé, author Faride Chenoune explores the sources of inspiration that drove Saint Laurent’s continuous innovation, drawing upon painting, sculpture, theater, opera, literature, and cinema.

Farid Chenoune is a fashion historian and author of several books, including A History of Men’s Fashion and Beneath It All: A Century of French Lingerie, as well as a contributor to French Vogue. He lives in Paris.

Florence Müller has written many books and catalogues and organized several exhibitions on fashion history and the phenomenon of contemporary fashion. She teaches these subjects at the Institut français de la Mode. She worked as UFAC Director and Curator at the Musée des Arts de la Mode, Paris. Among other titles, she has published Costume Jewelry for Haute Couture and Art & Fashion