BERLIN/GERMANY: All three operahouses in Berlin, Deutsche Oper, StaatsOper and Komisches Oper in Berlin has premiere on each their new production the 2.4.7th October. 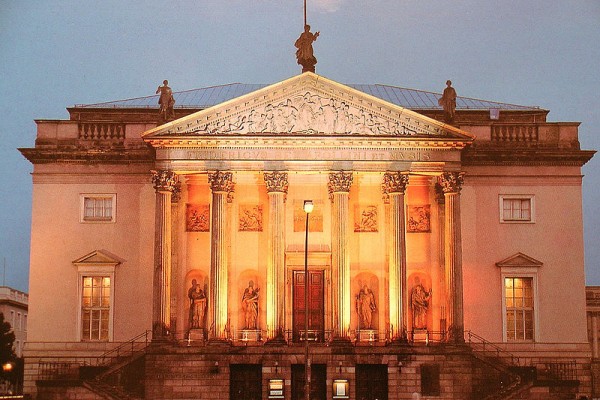 In this case it is Deutsche Oper with L´Africaine (VASCO DA GAMA) by Giacomo Meyerbeer , Staatsoper with Die Meistersinger von Nürnberg by Richard Wagner, Komische Oper premiering Les Contes d´Hoffmann by Jaques Offenbach
. In L´Africaine it is possible to enjoy Ronerto Alagna and Sophie Koch in the leading roles, but, as far as I have understod  not at the first evenings cast. In Die Meistersinger Siegfried Jerusalem and Franz Masura are the big star names. 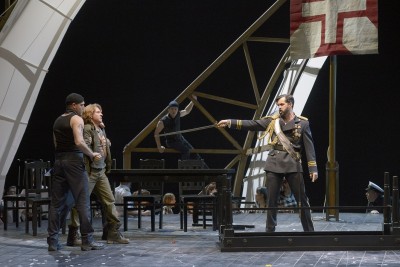 Of course, for the audience, it is lovely to get such a great possibility to find three famouse classic operas new premiered at the same time in Berlin.

In fact we miss that in Paris, where Opera de Paris are repeating too many old productions, but, of course, as they has to do, some new productions, in fact one of them Rameaus Platée is excellent and very amusing at Garnier right now.

But for the Paris audience, in fact the interesting news is at Théatre des Champs Élysees, where William Christie shall premiere Georg Friedrich Händels Theodora the 10th October, with Katherine Watson in the titelrole, and one of the worlds leading counter tenors today Philippe Jarousky. At this theatre we allways are having the pleasure of listening to young splendid voices, which gives freshness to the productions. 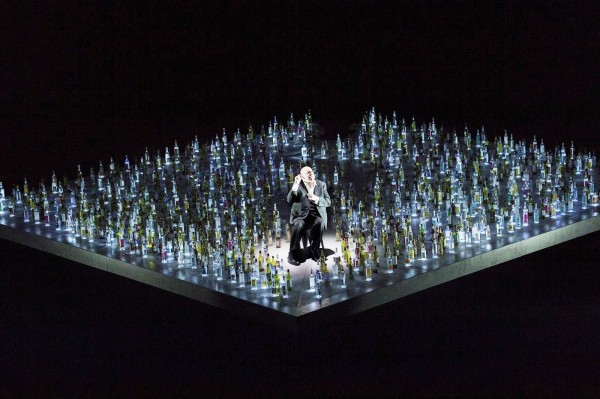 For our millions of readers, who are used to find the latest operanews in Europe in English language. – Season openings are interesting, and they all want to be as early as possible starting with a new production. 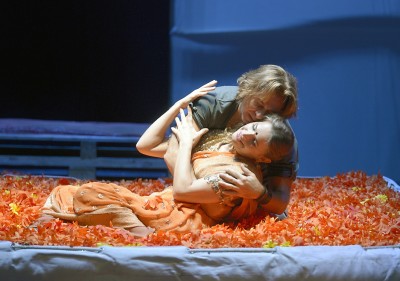 relationship problems can impair erectile functioning byare unaware of these treatments, and the dysfunction thus generic viagra online for sale.

Vasco da Gama  – L´Africaine in french, at Deutsche Oper, will be performed until 24th october. Die Meistersinger will be at the program at Staatsoper until 22. October. And finally Hoffmanns Erzählungen at Komisches Oper will be also good for Christmas-shopping visitors to Berlin as it is programmed until January 17th
.

Well the premiere dates is what the Opera managements i each house has to deside, and that is their privillige.