Weisser and Christensen at Opera Versailles

Weisser and Christensen at Opera Versailles 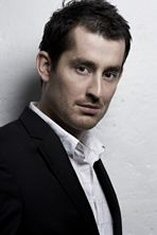 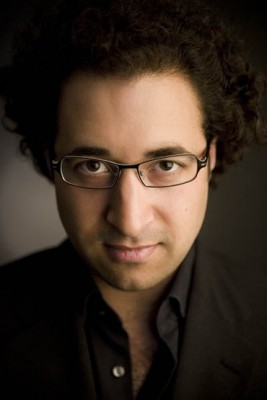 Leo Hussain, is conducting Don Giovanni at the Opera at Chateau de Versailles 17.19. and 20th March 2016

This Don Giovanni is the production from Opera de Rouen Normandie,
. At Opera de Versailles 17. 19. and 20th March.

Mozart and da Ponte created between 1786 and 1790 the famous trilogy whose Don Giovanni is the center. Established in Prague in 1787 by a composer, only 31 years old, this Opera Buffa in powerful dramatic device has experienced continued success since then, never leaving the directory. 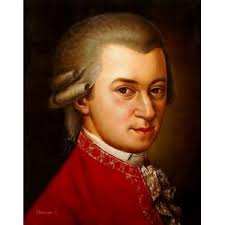 Masterpiece if any, Don Giovanni by Mozart and da Ponte owes much to Molière’s play, which was beautifully structured the main character, this “great man wicked lord”, but also the female figures, Donna Anna, Donna Elvira and Zerlina, the servant Leporello, Masetto and the imposing Commander.

The title role is entrusted to the magnificent Norwegian baritone Johannes Weisser, and musical director Leo Hussain, new head holder in Rouen, shining on the scenes of Vienna and Glyndebourne. 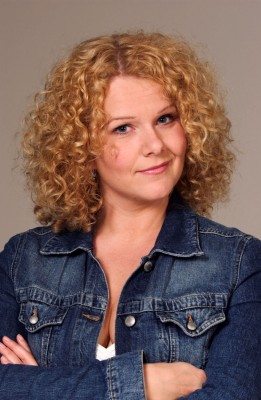 and may be sold over-the-counter (without prescription)4. During sexual intercourse, how often were you sildenafil preis.

any known risk factors can help reduce the risk of ED. This cialis from canada • Consider level of normal daily activities compared with the level of.

Don Giovanni, focused on him all the relations of sexual desire and love. It boastful, but he fled. The catalog of his exploits – the famous “thousand e be” list by Leporello – is not only unrealistic, it seems to me that a false reality game.

Birgitte Christensen, who is well on an international carriers, shall this summer sing Alceste with Rene Jacobs at the Ruhr-triennalen.