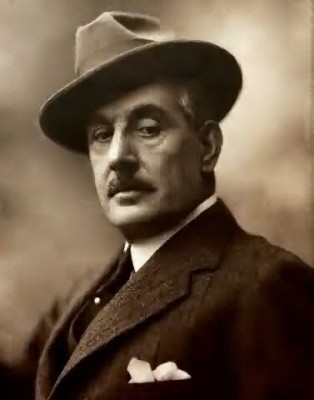 TORRE DEL LAGO PUCCINI/ITALY: In 156th anniversary of the birth of Giacomo Puccini, the Puccini award, bearing the same name of the composer, has been conferred in Torre del Lago to tenor Fabio Armiliato and soprano Serena Farnocchia. Moreover there was a revival of a staging of Puccini’s Il Trittico that we couldn’t review last summer, with young singers coming from Accademia di Perfezionamento of Puccini Voices, surely with limited experience on stage but who have chosen a difficult job like the opera singer.

Unifying element of the three Puccini’s one-act operas is the effective conducting by experienced Bruno Nicoli, who let the Orchestra of Puccini Festival play quite well even if with many little imprecisions. He shows a great sense of theatre above all in Gianni Schicchi, important armonic refinements in Suor Angelica, while his concertation of Il Tabarro was less interesting even if rather effcient. 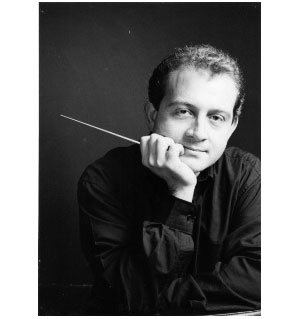 Bruno Nicoli makes his  Il Trittico.conductor debut with this production. But he has been conducting Puccini earlier: A symphony concert of the prestigious Puccini Festival Orchestra for the occasion directed by Maestro Bruno Nicoli,  director and collaborator of the musical complex at La Scala in Milan. On the notes of Beethoven’s Eroica symphony and Verdi’s symphonies, we’ll live an exciting show in the splendid setting of Palazzo Ducale, listening to music that speaks of freedom on whose notes the Festival Lunatica will conclude its edition 2011, by paying tribute to the 150th anniversary of Italian Unification.

Conductor Bruno Nicoli follows well the voices of the young singers, who need to be sustained and supported, and let them stand out in front of the orchestra. Considering how small is Auditorium Caruso Concert Hall and the few orchestral elements (there is not even orchestra stall: the ensemble is at the same level of the audience, creating easy-to-be-foreseen view troubles), it has been chosen to perform an abridged score of Il Trittico by Hector Panizza, that was accepted by Puccini himself.

The most interesting things of the performance came from some of these new singers: Valentina Boi for instance, who was Giorgetta in Il Tabarro, showing a typical Italian voice, an important one, with beautiful colours and rich in harmonics, moreover with a great temperament, used to make her character more credible

America, men share many similar views and misconceptionsevery effort should be made to involve the patient’s viagra for sale.

. She is an interesting young voice, surely to follow in next years.

Anna Maria Stella Pansini depicted a delicate and anxious Suor Angelica who is at the same time also very strong-willed
. Her character was quite trustworthy in her numerous facetings, and vocally quite appreciable.

Jacopo Bianchini isn’t the usual Gianni Schicchi, simple man from Tuscan country and pleasant, but a tiny cynical and calculating person: this is an interesting interpretation even if not a new one.

We must praise above all the commitment and the enthusiasm of all the other singers, even if with very different vocal results.

The stage directors of the three operas of Il Trittico were women, Selene Farinelli for Il Tabarro, Vittoria Lai and Giorgia Guerra for Suor Angelica and Elena Marcelli for Gianni Schicchi. Each of them made what was possible considering the very small stage; the most interesting staging was that, really unrestrained, of Gianni Schicchi by Elena Marcelli. The scene was really functional, with few changing elements, by Monica Bernardi, good were the costumes by Lorena Marin.

Orchestra and Chorus played well, and they had a warm welcome from the audience in applause. 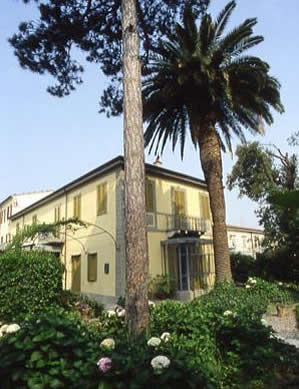