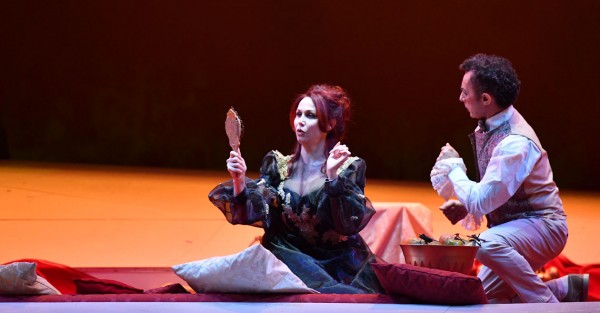 PISA/ITALY: Manon Lescaut by Giacomo Puccini was premiered in Turin in 1893 February 1st welcomed by a great success as an already mature and personal work of its young author, in fact Puccini was born in Lucca in 1858. It is the third opera by Puccini in chronological order (before Manon Lescaut Le Villi and Edgar were premiered) and is inspired by the Abbot Prévost’s novel.

The year 1893 reveals to be therefore of crucial importance for Italian opera as it marks almost a symbolic “passing of the baton” infact in that year closes Verdi’s parable with Falstaff which will be premiered a few days later, on February 9th, and opens Puccini’s era with Manon Lescaut after the first two works that weren’t very successful.

Moving on to review the rendering in Pisa last March 18 we must say that it was overall a provincial and full of good intentions performance, having no other pretensions than to perform all (or nearly all) what the composer wrote, but without structural superstructures, with much good will and an essential genuineness which refers to some free range performances of past decades.

I think that is not a small feat to make boring a passionate and quivering opera as Manon Lescaut, but the conductor Alberto Veronesi was almost able to do it: a weakened slowed concertation also placing the not memorable singers in serious trouble. Hard to imagine the scenes of the Madrigal and Dance lesson so boring amorphous and catatonic, but in general the reins of the orchestra (here was the Orchestra della Toscana unfortunately only on an average level) were held with difficulty by the conductor, the synchrony with the stage was dangling, never a flicker or refinement that colud show something of refined flaming Puccini orchestra. However the performance began to “run” from the third act, the first two having been rather depressing. 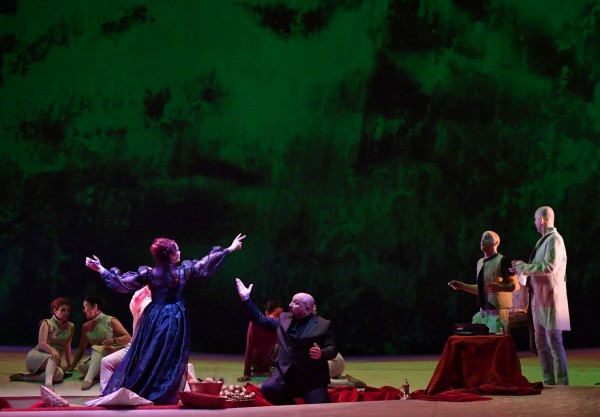 The main character Rachele Stanisci sounded worried of her character’s difficulties from the first act, then improves particularly in the third and fourth act playng her best cards towards the end of the opera

resulting in vasodilatory effects. This decreases the viagra online Modern therapies can restore a sexual relationship in.

. To a middle and low register almost nonexistent the singer associates a more sure upper register, her voice is quite dense but aging, and the character of Manon is not caught at all in its peculiar development from Amiens Inn the first act to the American desert in the last one. 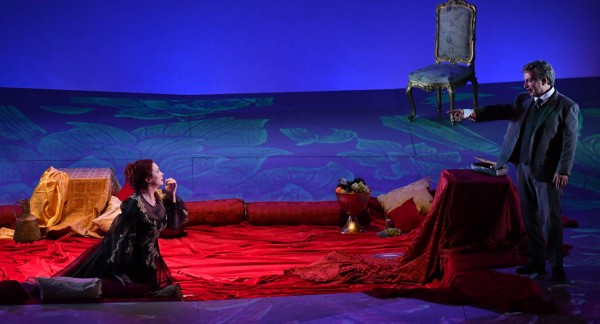 Tenor Gianluca Zamperi has a rather interesting voice but also an enough broken vocality and an over the top accent, rare are the occasions to dampen the notes or give a sense to the phrase that is sung, also with some moments with a not perfect intonation.
Sergio Bologna was a rather normal Lescaut, Giuseppe Raimondo was a rather good Edmondo, among the other minor characters stands out the clear and accurate voce of tenor Didier Pieri in the dual part of the Lamplighter and Dance teacher. 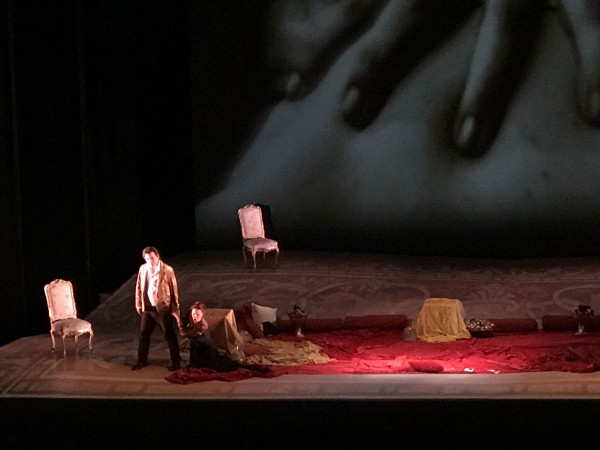 The visual part of this opera was unattractive, being stage director and author of scenes and costumes Lev Pugliese. The staging takes place in a modern unknown time and with no jolt. The use of some projections on the wall background of the stage was of little significance, just as the over and over again seen idea of bringing up all the unfolding of the work as a “dream” of the two main characters at the beginning of first act already in the American desert where Manon will find death.

Of course, to see in the final of the third act all that elegant light-dressed people on the dock of Le Havre whIle boarding the prostitutes for America was a bit too much Club Mediterranee Cruising, but overall the scenic part was just mediocre and forgettable. The lightening was very accurate and even too overpowering.

The Orchestra della Toscana appeared a little subdued, the Chorus Ars Lyrica was only willing.

The audience that filled out the House was rather generous in applause with everyone, apart from some disagreement at the appearance of the conductor Veronesi.