MONTREAL/CANADA: The famous Lithuanian tenor Kristian Benedikt is very busy all over the world with his star roles as Otello, Samson and Canio in I Pagliacci, the last one marking his debut at Royal Opera House Covent Garden, conducted by Antonio Pappano, Samson lately in Beijing and at Marinsky with Valery Gergiev as conductor and Olga Borodina as Dalila. 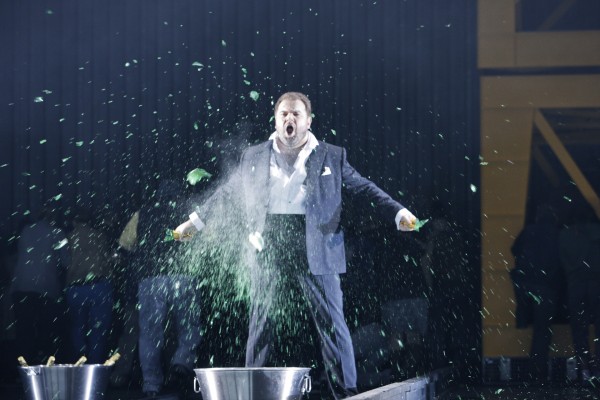 Right now he sings Otello in Montreal after continuing to sing the role at Al Bustan Festival in Beirut and prepares for Siegmund in Odense, Denmark with the conductor Vedernikov 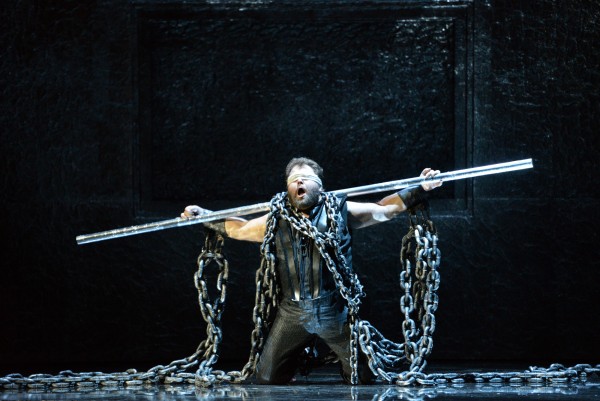 Kritisan Benedikt as Samson in Beijing

Upon our request about his many Otello performances, Kristian Benedikt tells:  “I sung Otello about 90 times, in Palermo, Munich, Mariinsky, Santiago, Graz, Basel, Stockholm, Vilnius, Latvia, Tallinn, Poland, Victoria, Montreal, Ekaterinburg, Modena, Piacenza and will sing the role Otello at Savonlinna in 2016 and at Hungarian National Opera in 2017.” 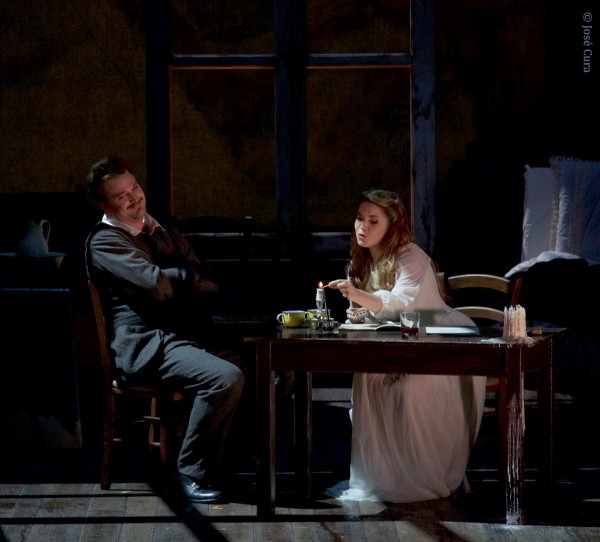 genderalpha-adrenergic blocking agent with both central and How long does sildenafil last?.

. She has just finished Mimì at Oper Köln and is right now busy at the Royal Swedish Opera as Mimi, Donna Anna and Liù.