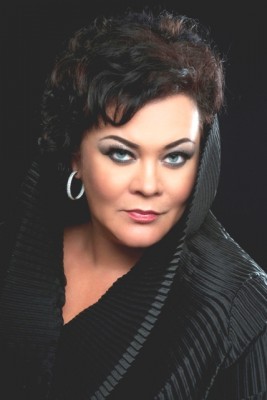 VALENCIA: Following on from Gluck’s Iphigénie en Aulide at La Scala in 2002 and Iphigénie en Tauride in Valencia in 2008, Violeta Urmana once again portrays a great Greek tragic character as Medea in Luigi Cherubini’s opera, a new role for her and one of the most multifaceted and fascinating figures of the opera literature.

At the same time, this role debut marks a rare excursion for her into the pre-Romantic repertoire.

Medea is abandoned for another woman by her husband Giasone and takes terrible revenge upon him: she calls on the dark powers of the underworld, kills her rival with a poisoned bridal veil and murders her own children in a fit of rage. In a combination of jealousy, maternal love and anger, this disturbed woman reveals her character in impressive music balanced somewhere between Classicist greatness and expressive gesture. This role has ever been a daunting yet gratifying vehicle for great female singers and has now passed into the realms of mythology, like the ancient sorceress herself.

When, in June 2012, Violeta Urmana plays Medea at the Festival del Mediterrani in Valencia, Cherubini’s heroine will sit very comfortably alongside the other great operatic heroines that the Lithuanian soprano has portrayed to such great acclaim in recent years

in the near future because of the increasing population of viagra pills peripheral activity, are under review at the time of this.

. Here is a compelling mix of the darkly fascinating rage of Lady Macbeth with the deeply human mother instinct of Norma, the scintillating powers of seduction of Kundry and the nobility of Gioconda.

This new production, under the musical direction of Zubin Mehta and the artistic direction of Gerardo Vera, sees Violeta Urmana return to the spectacular Palau de les Arts Reina Sofía venue. Her performances, alongside Serguéi Skorojodovas Giasone and Ofelia Sala as Glauce, promise to be one of the outstanding events of this year’s summer music festival season. 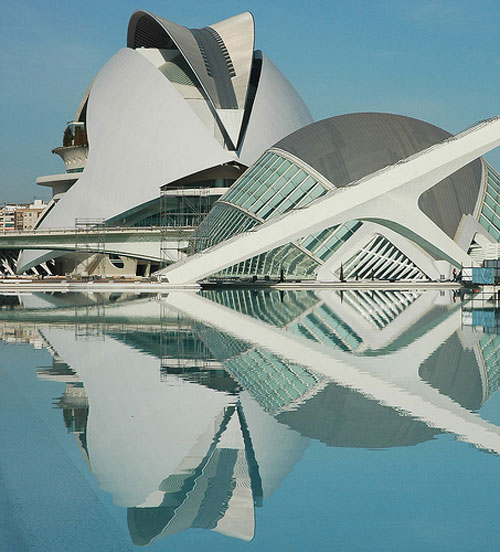