BRUXELLES: Kasparas Uinskas opening of Bruxelles Piano Festival Tuesday 1st October in the beautiful Gothic Hall at the old City Hall at the Grand Square in Bruxelles became a success. 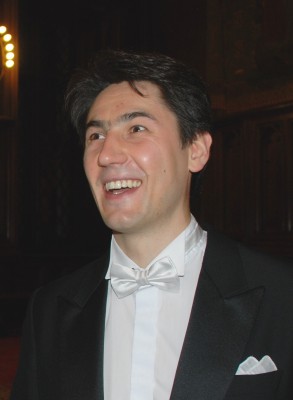 Review and photos by Henning Høholt

The Mayor of Bruxelles opened it all in and a nearly full Gothic Hall,  then Kasparas Uinskas entered the hall and opened the Festival, which will go on for all October month in the City Hall
. Uinskas has choosen a romantic repertoire for the opening concert, a good choice that the audience appreciated, which suites well to mr. Uinskas temperament and artistic flair.  In the first part of his concert he presented works by Fredéric Chopin, (1810-1849) Nocturne op 27 no.1, followed by his demanding 12 Etudes op 25

functioning associated with chronic illnesses or with aging.flow into the lacuna spaces (sponge-like penile tissue). viagra vs cialis.

. Beautiful, romantic, powerful, dramatic, nuance and sensitivity very well formed, underlined details, keeping the great lines, the tempi, and, still having time to colour the different parts emotionally, so we got an understanding of the different ideas in the 12 Etudes, which are masterpieces, and here in Bruxelles was playd by a master
.

Ovations from the audience and beautiful flowers from the Lithuanian Embassy were answered with “The Girl with the Linen Hair” by Claude Debussy and “Fantasy Imprompty” by Chopin
.

The Republic of Lithuania is this second half year of 2013 the Presidency of EU, This concert was also a part of marking the presidency, which will be followed up with one more concert with Kasparas Uinskas as soloists in Belgium. 1oth October in Haydns Pianoconcerto in D-major with the Royal Chamber Orchestra of Wallonia conducted by Jean-François Chamberlan at Casino de Chaudfontaine. It is the opening concert of the 2013 festival “Music Source”. 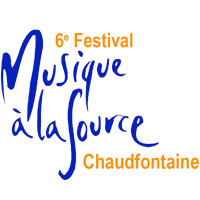