KISSIN WITH SCRIABIN AND CHOPIN

By Henning Høholt on 3/11/12 • Categorized as Classical music 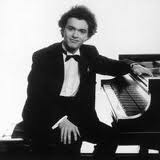 Opening with Scriabin´s Pianokonsert. As this concerto is composed very early in his composing carriere, when his early works, including his first few preludes and major works such as his piano concerto, exhibit strong tonal romanticism, even here Scriabin moves toward a progressively more modern sound.  But this early piece is romantic with a lot of interesting details.  And his building up the concert, spite n three “normal” parts, with notifications as 1. Allegro, 2. Andante, 3. Allegro moderato. It in the third act was including  Andante  passages, whic suiyed the concerto very well, before ending up brilliantly. Myung-Whun Chung had a good felling of the cooperation between the soloist and his part, and the Orchestre Philharmonique de Radio France, which made a good cooperation between the soloparts and the orchestra and it´s brilliant soloists. 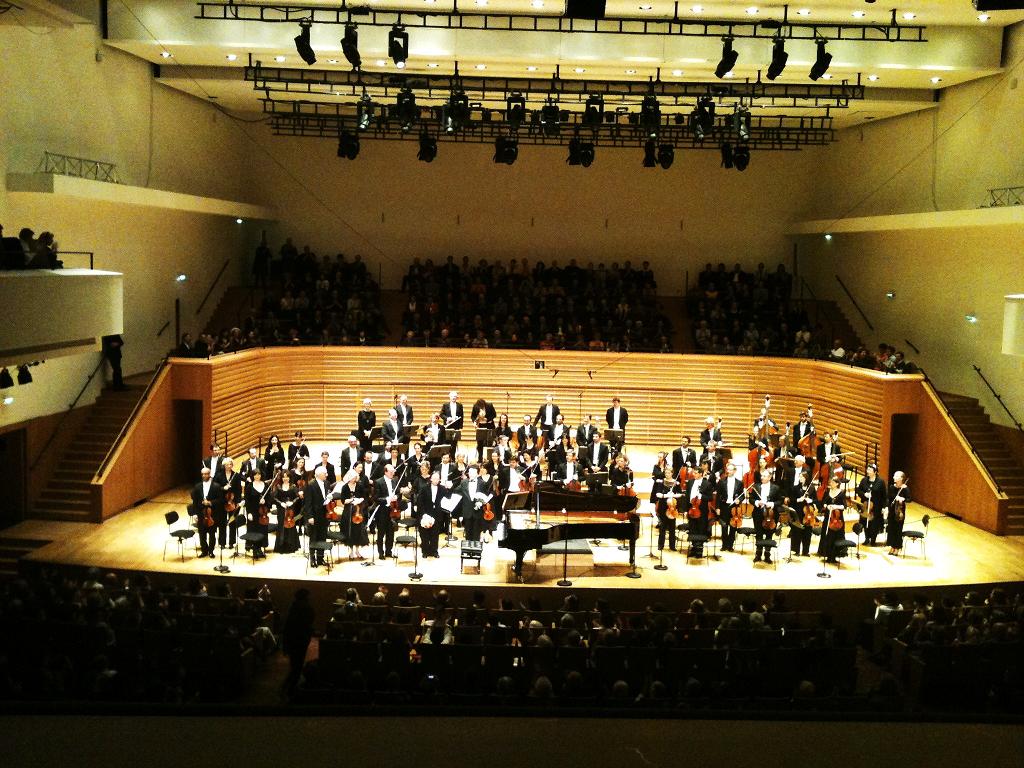 Chopin´s 1 pianoconcert was the second in the concert. Iy is much more wellknown as the Scriabin concerto, and in addition double the lenght. It starts with a symphonc introduction of nearly five minutes lenght, In a way introducing some of the themes the piano will take up later. In addition giving the whole atmosphaere for the concert.

It is interesting that Chopin was only 20 years when he wrote this work. How good a symphonic feeling he had so early in his scomposer carriere. Becuase to write pieces for only one instrument, in Chopin´s  case piano is one thing,, and to write for a large orchestra and a soloist, as in this case a pianoconcerto of symphonic lenght is much more demanding. But Chopin managed that very well. 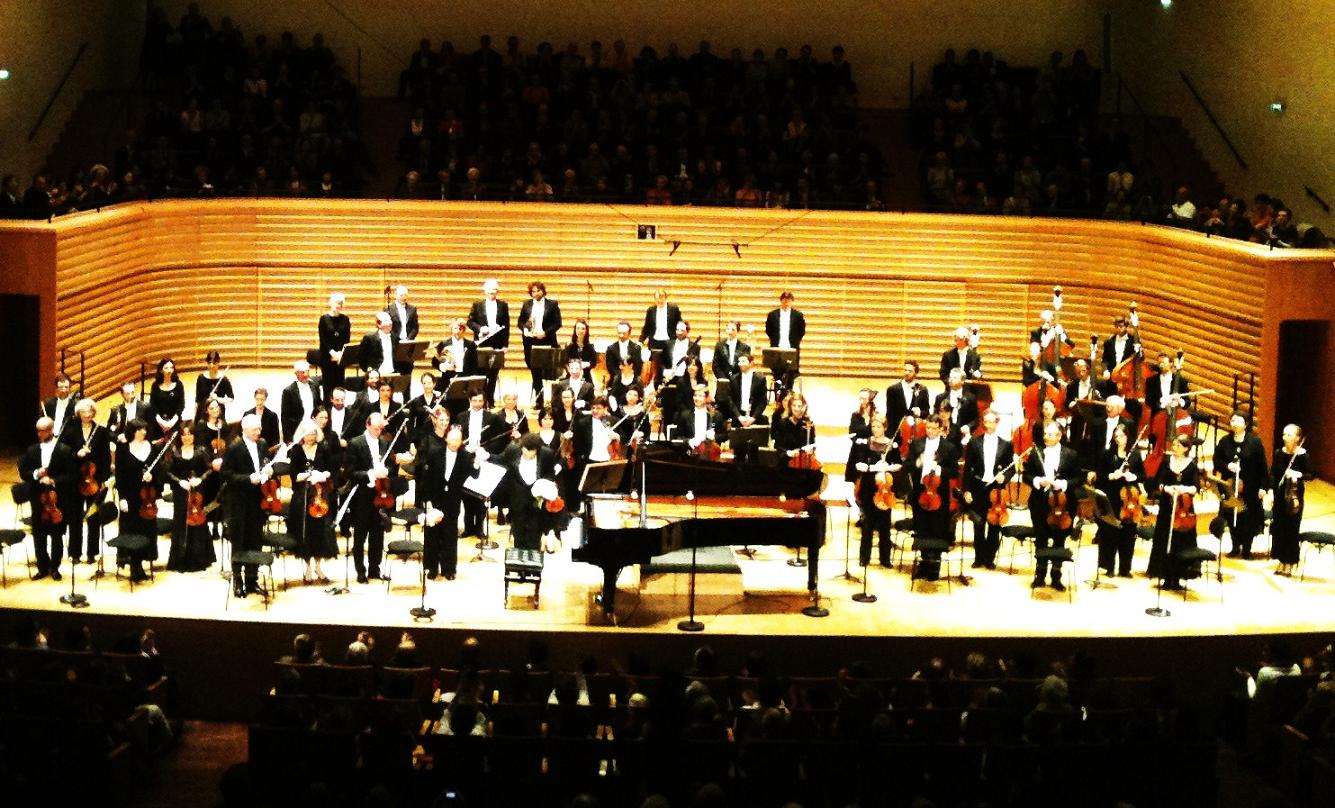 The concerto no 1. has very personal melodic themas and tunes, expressive of heart-felt emotion, and the music is penetrated by a poetic feeling that has an almost universal appeal. Evgenij Kissin made a brilliant introduction in the Allegro Maestoso opening part a total lenght of 20 minutes. The Romance, larghetto part is highlighted as a very beautiful and romantic part, where Chopin goes into the secret places of the heart and because of his awareness of the magical new sonorities to be drawn from the piano this part is a hit, particularly his use of rubato. The 3. part Rondo, Vivace was the brilliant and virtuos ending that the audience love, combining a unique rhythmic sense use of chromatism and counterpoint
.

The applause wouldn´t stop so first we got a sonata part by Scriabin followed by one of Chopins most famouse and well known highlights, 10 minutes long. A wonderful evening with an outstanding pianist, Evgenij Kissin
.

The concert will be send in France Music,  March 26th at 14.00 and through the EU European Radio and TV net.