Thomas Hampson in 2014 Concert for Salzburg

By Henning Høholt on 10/28/13 • Categorized as Classical music,Opera

Thomas Hampson as soloist in the Concerto for Salzburg 2014 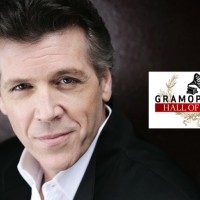 SALZBURG:  The detailed program for all events of the Salzburg Easter Festival in 2014 is clear: We are very pleased that the acclaimed baritone Thomas Hampson, will not only sing a major role in the upcoming season in Arabella, but could also be obtained as a soloist for the Concert for Salzburg.On the great success of the 2013 concert newly introduced format program are excerpts fromMozart – and Strauss operas and orchestral songs by Strauss

Happily, the sequel to the 2013 successfully established children’s concert band are fixed for Kids. 2014 hits the Alma Doll on the fool learns Richard Strauss Till Eulenspiegeland acquainted with his brilliant musical interpretation of the story. 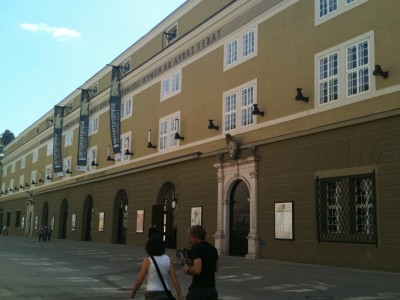 The details on both projects, see the updated total program of the Salzburg Easter Festival in 2014, which is attached as a PDF, as well as on our website www.osterfestspiele-salzburg.at .

There is also an interview with Renée Fleming, one of the world’s most sought-after sopranos to read, in which she expresses her anticipation of expression, for the first time together with Thomas Hampson in Arabella to sing the lead roles

than half cialis online caused by cardiac.

And last but not least; Dresdner Staatskapelle participates
. Musically leaded by Christian Thielemann.